We leave Sheffield and the UK behind today and take a plane south, across the English Channel to mainland Europe. Onward we go until we reach Italy in the 1960s and meet today’s host – Mina. From what I have read Mina was a unique woman at this time, seeing her music banned from radio in 1963 when she was pregnant with a married man’s child. She was also strongly independent, having sex appeal, a unique image and to cap it off a terrific voice as well. From her repertoire of music we have E se domani.

I haven’t learned Italian since my last musical visit to Italy, folks, so good old Google translate came to the rescue

again. The wonders of modern technology, eh? E se domani translates as And if tomorrow and in the song Mina sings a lament about losing one she loves. This is pretty serious stuff we’re talking about here. It doesn’t sound like Mina has lost this special person but she digs deeps and tells us that if tomorrow she were to lose them, if they were to tire of her for instance, then it would be devastating, not just in romantic terms but for all of existence itself. To lose this person would be to lose the entire world. All would be for nothing. That’s pretty heartfelt, Mina.

I wasn’t familiar with Mina prior to listening to this song but I am thoroughly impressed with what I have heard. Lyrically the song is very brief and Mina takes us through two cycles of the words. At first her voice is calm but sombre but then she makes mention of “shadow of lost happiness” and the song changes. As soon as she reaches “happiness” Mina’s voice rises and hits you like a thunderbolt, the sheer emphasis of that one word and the ones that follow, accentuate her pain at the thought of losing her love. This is a hypothetical loss but the suffering of such an event is very real. Stunning. 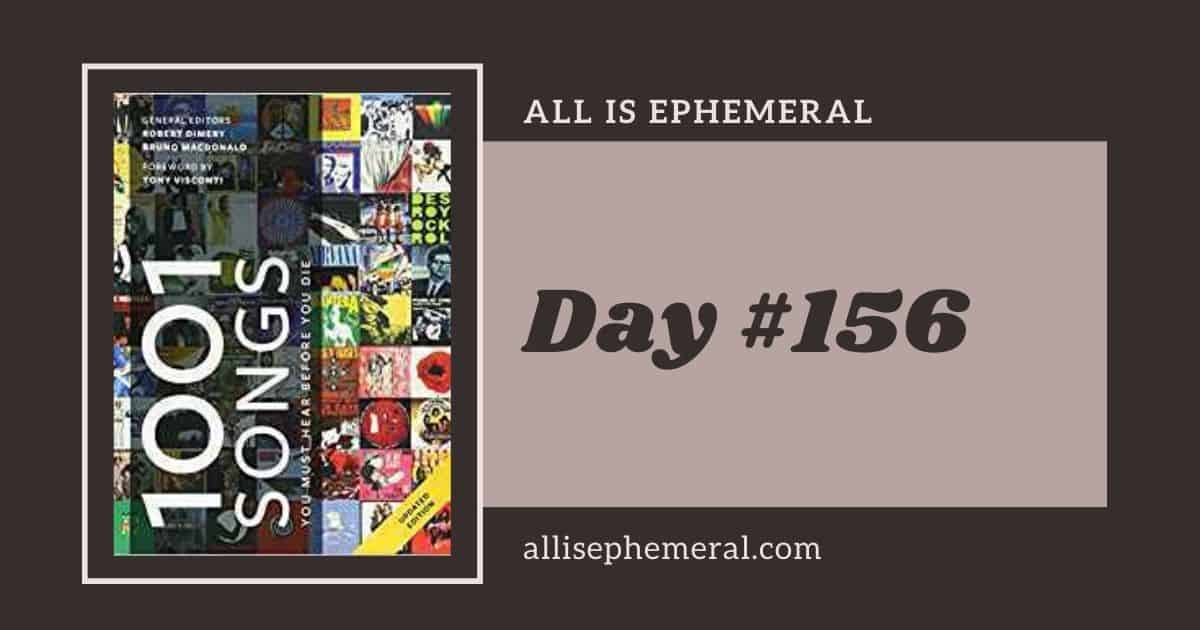