After our stay in Canada yesterday, dear reader, we’re heading back south to the US. Today we have a real treat, royalty in fact, as the Queen of Soul joins us. Aretha Franklin is considered to be one of the greatest singers the world has ever known. She would release 100+ singles in the US during her career, not to mention her many albums. From her collection, 1001 Songs has opted for a song originally written and sung by Otis Redding but it is Franklin’s version that is considered the best.

when he comes home he’d like some respect from her. The “respect” he is referring to is a euphemism for sex. Nice guy. Franklin’s version altered the lyrics and she brainstormed with her sisters to throw in some additional lines. With Franklin, Respect is about a woman who is confident, strong and independent. Now that’s more like it. The narrator has a man in her life, clearly does a lot for him, and in turn she is the one that demands respect from him. This is the “respect” that we most commonly associate with the word though, the kind of respect all women should have and deserve. The song was widely embraced for its female empowerment.

It is a real privilege to have the Queen of Soul, or soul goddess, featuring on this list today. Aretha Franklin was undoubtedly one of the greatest singers, in fact, I believe Rolling Stone magazine did once rank her no.1 on their list of the best ever singers. Respect is a classic hit from the 1960s and the message it carries continues to resonate today with the desire for women to be treated better and more respectfully than they have before. 50 years on, the world today is better for women than it was in the 1960s, in some countries anyway, but the gender divide is sadly still alive and well. Perhaps one day it won’t always be like that, or is that wishful thinking? 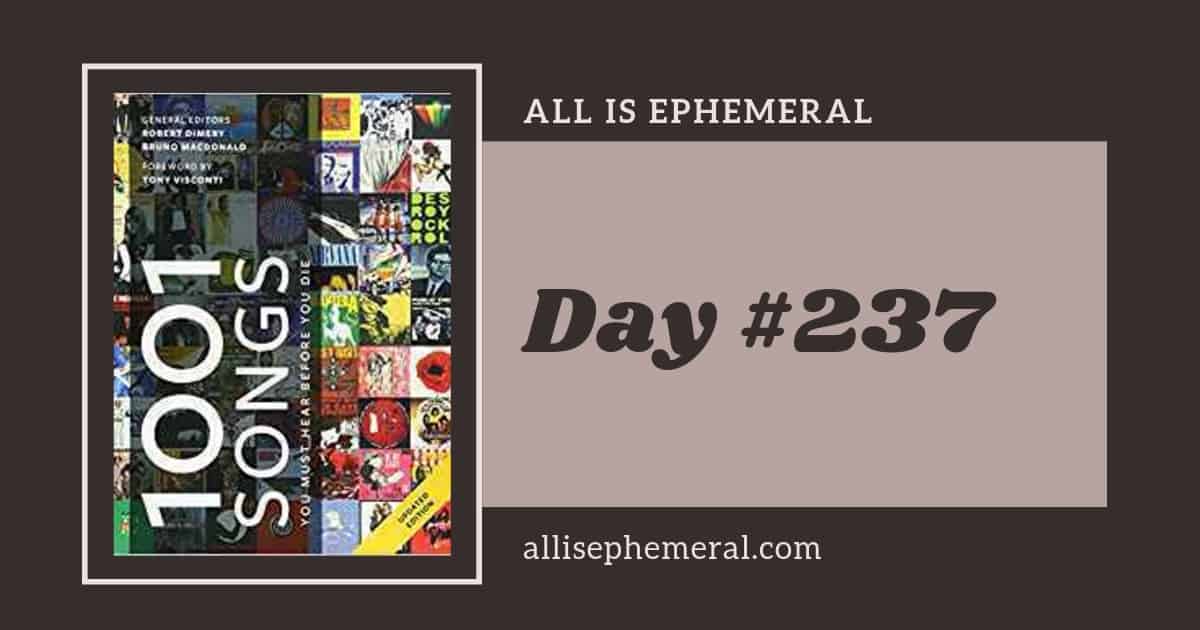