Time to leave the US behind today and cross the Atlantic to mainland Europe. Upon arrival, we land safely in France. Always nice to be back here. In the early 1960s a new and popular form of music was on the rise in France known as ye-ye (yeah-yeah) and the likes of Serge Gainsbourg (who we have seen already on this list) helped the genre along. Another key name in this movement is our host today – Francoise Hardy – and her featured song in our 1001 list is one of her earliest efforts – Tous les garcons et les filles.

Tous les garcons et les filles translates as All the Boys and Girls and, as you have guessed already, my five years of

GCSE French at secondary school were of no use when it came to a translation. I am useless. I had to find an alternative to understand what Hardy is singing about. Hardy takes on the role of a narrator who is wandering the streets and everywhere she looks are boys and girls, hand in hand, dreaming of what life will bring for them in the future. They are in love, at ease in life and have no worries or constraints. Hardy, on the other hand, is alone with no one to love her and having all these couples around doesn’t help. She looks on with envy at the happiness these couples have and wonders when the day will come that she finds someone to love as well, so that she can be lost amongst the crowd of boys and girls and not to stand out from the crowd.

Francoise Hardy has had a long and distinguished career not just in music but branching out into other forms of writing, as well as becoming a music, fashion and gay icon as well. I did enjoy Tous les garcons et les filles, especially when I delved further into the lyrics. For some reason the idea of a lone woman wandering and watching couples go by made me think of one of Morrissey’s many laments in The Smiths’ Heaven Knows I’m Miserable Now. Not sure why. Hardy captures the loneliness and uncertainty that can come for some people with being single, but not for everyone of course. Again, as previously observed, it’s interesting to see the plethora of genres emerging from different countries as we continue our musical journey. 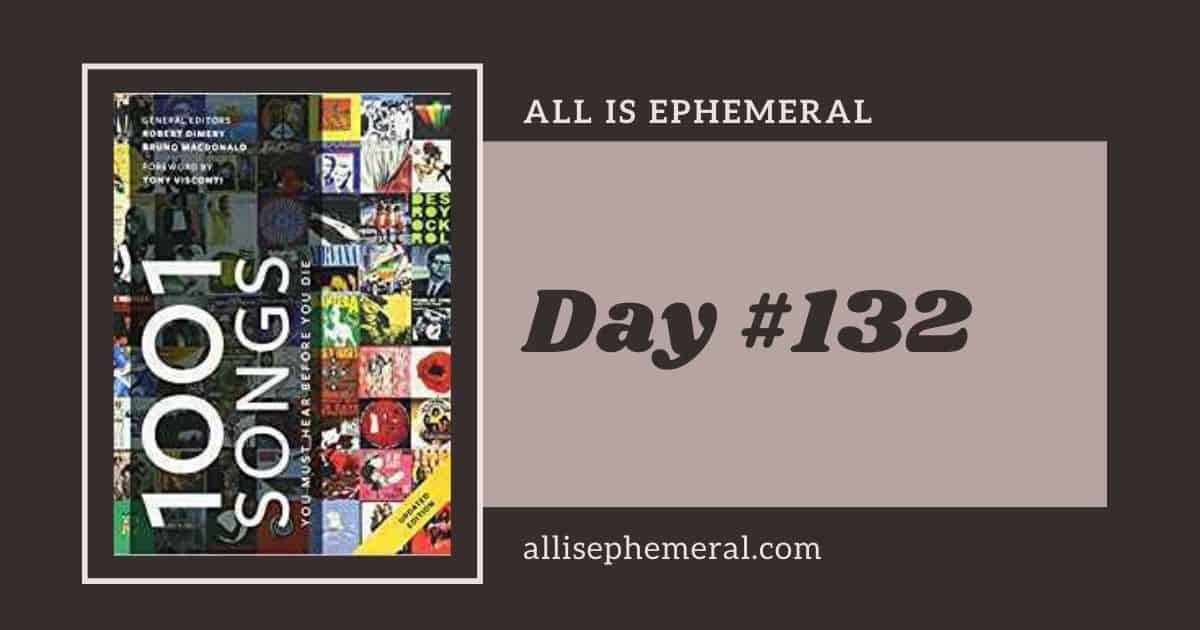 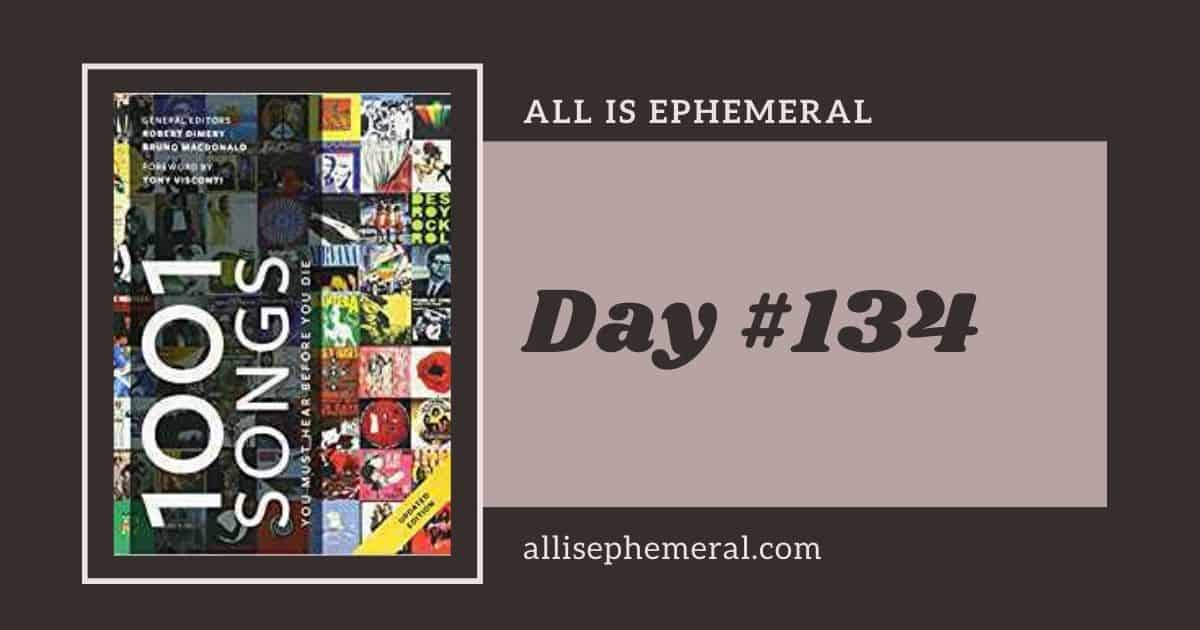