” True Faith” is a song by New Order, co-written and co-produced by the band and Stephen Hague. It was the first New Order single since their debut ” Ceremony” to be issued in the UK as two separate 12″ singles. The second 12″ single features two remixes of “True Faith” by Shep Pettibone.

We’re leaving the US today, dear reader, and making our way back to the UK. We find ourselves in Manchester in the north of England and are catching up with New Order. The remnants of Joy Division previously appeared on our list in 1983 with Blue Monday but we now join them four years on. The group have released Substance 1987, a compilation of their prior hit singles to this point, but 1001 Songs have focused on a new single that appeared on the record – True Faith.

True Faith centres around drug addiction but juxtaposes the benefits with the dangers of narcotics. Initially, the song seems to

point to the good stuff, the feeling great being high, stepping out of one’s self and feeling a sense of “liberty”. The song harks back to childhood days as well, as if the drugs themselves are the key to the carefree days of the past. It’s not all sweet smelling roses though. The narrator conveys how the boys he grew up with now look into his drug-fuelled eyes and recoil at the sight of him. Mention is made of the money required to facilitate one’s addiction. There is unquestionably the idea here that drugs can make one feel on cloud nine but the fix will inevitably come at a high price and not just financial.

I know a few songs by New Order and, for me, True Faith is up there with the best of their material. Blue Monday will often be cited as the group’s masterpiece but True Faith has something special about it in my opinion, though I did not realise it concerned drug addiction until doing the research for this post. The song would not chart highly in the UK upon initial release but a remix in 1994 squeezed into the UK Top 10. New Order continue to this day but they have been through two break ups in that time. 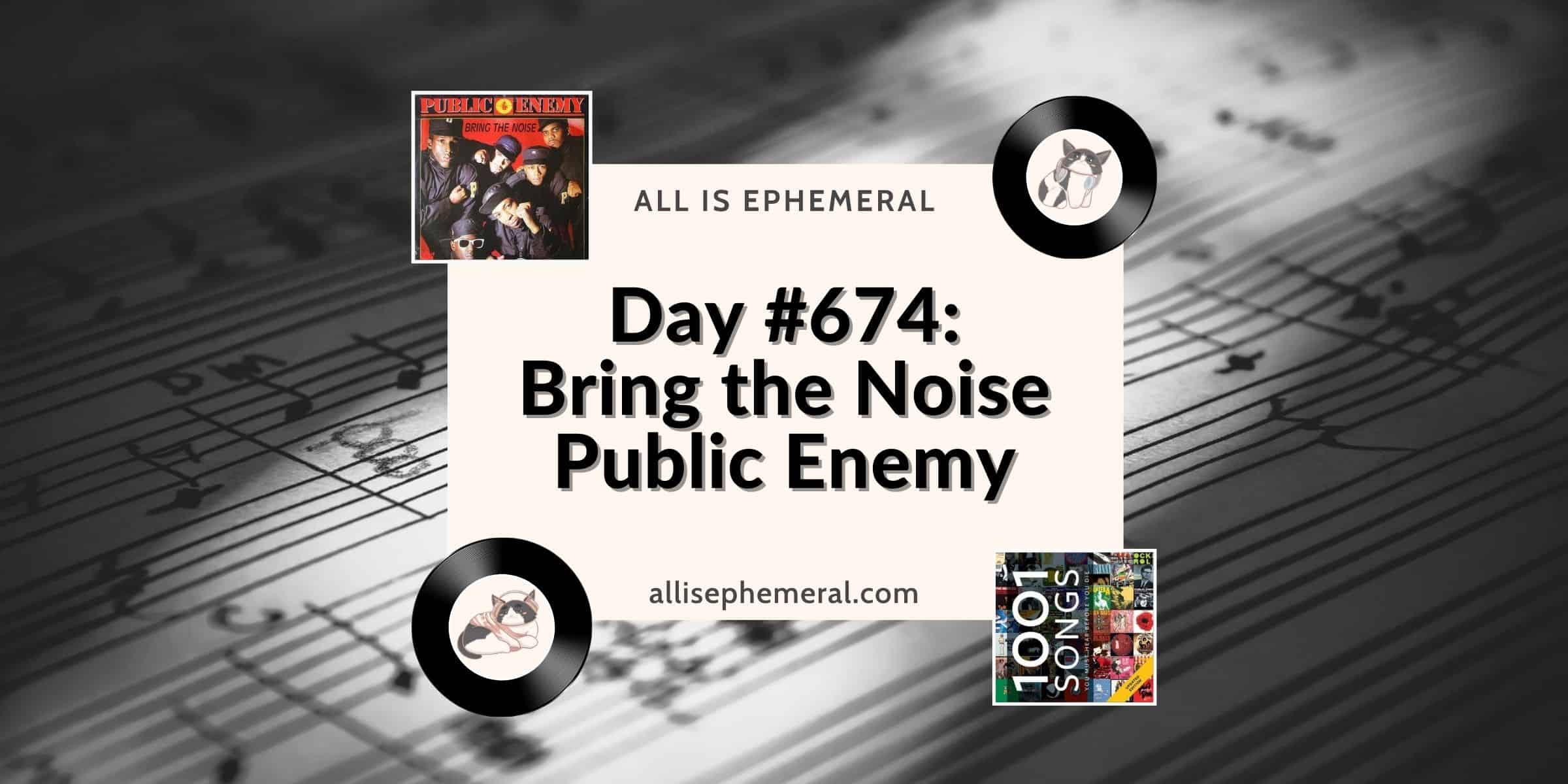 Bring the Noise is said to have been written in part as a response to ...