Continuing in the UK but we head out to Woking in Surrey for our guests today. It’s a second appearance from The Jam, dear reader, having previously appeared in 1979 with The Eton Rifles. Having topped the UK charts in early 1980 with Going Underground/Dreams of Children, Paul Weller was keen for The Jam to branch out and not become fixated on the same sound, avoid being typecast you might say. The next single the group released would be our choice today – Start!

In Start! Paul Weller sings of loneliness and the desire to connect with another individual. So powerful is this urge for human

connection that the narrator informs us that they only need to spend two minutes with another person, not to even know their name, but to have formed the tiniest of bonds before it is broken and they go their separate ways. It’s a poignant ode to being alone and isolated.

Start! has a guitar riff taken straight out of The Beatles’ Taxman which appeared on their 1966 album, Revolver. Weller was unapologetic about this and the melody does suit the song here. As the subject matter determines, this song is 2½ minutes, mirroring the desire of the narrator for around 2 minutes of human connection. A change of approach did not hinder The Jam. Start! Soon became their second UK no.1 hit. 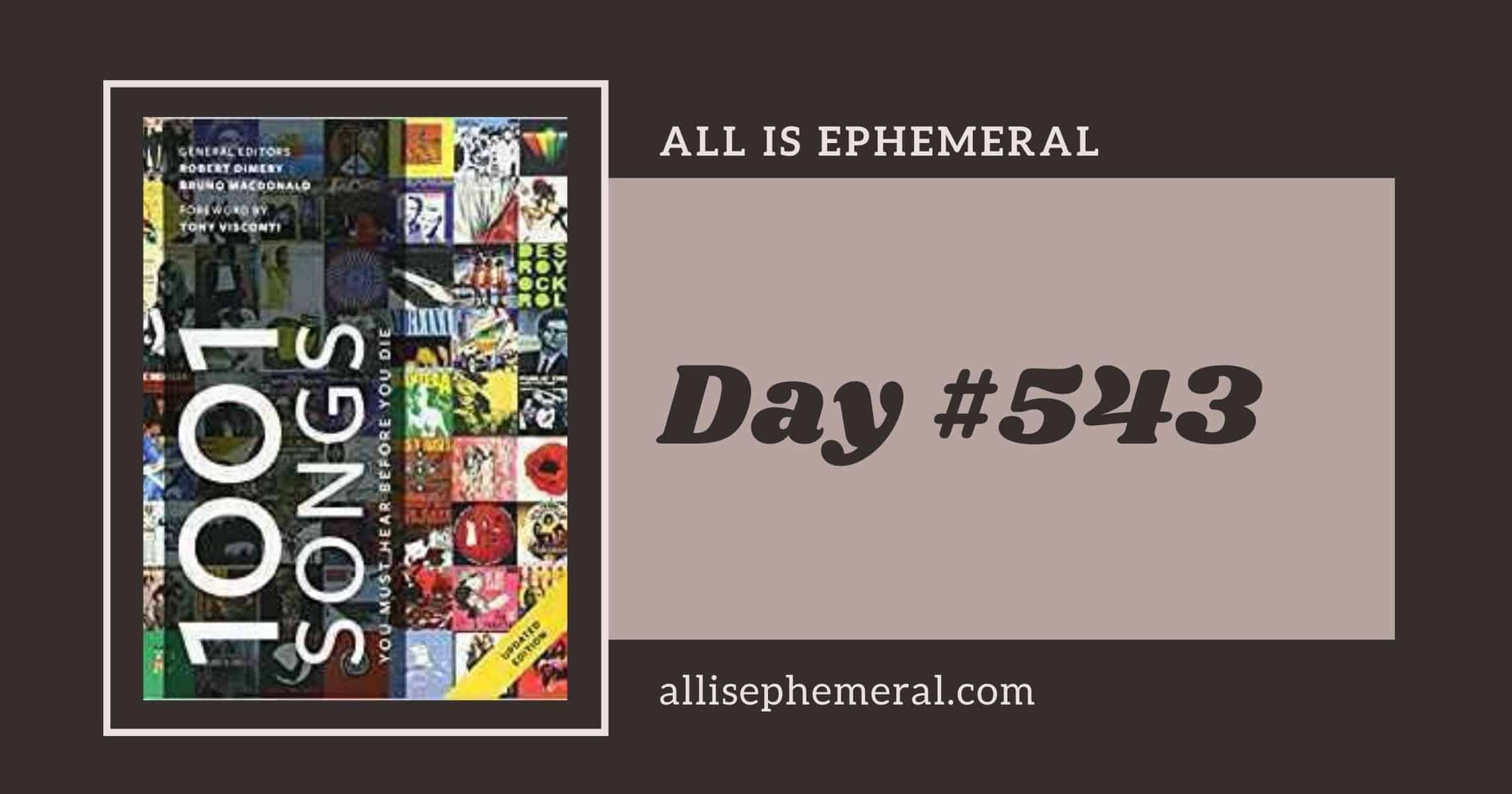 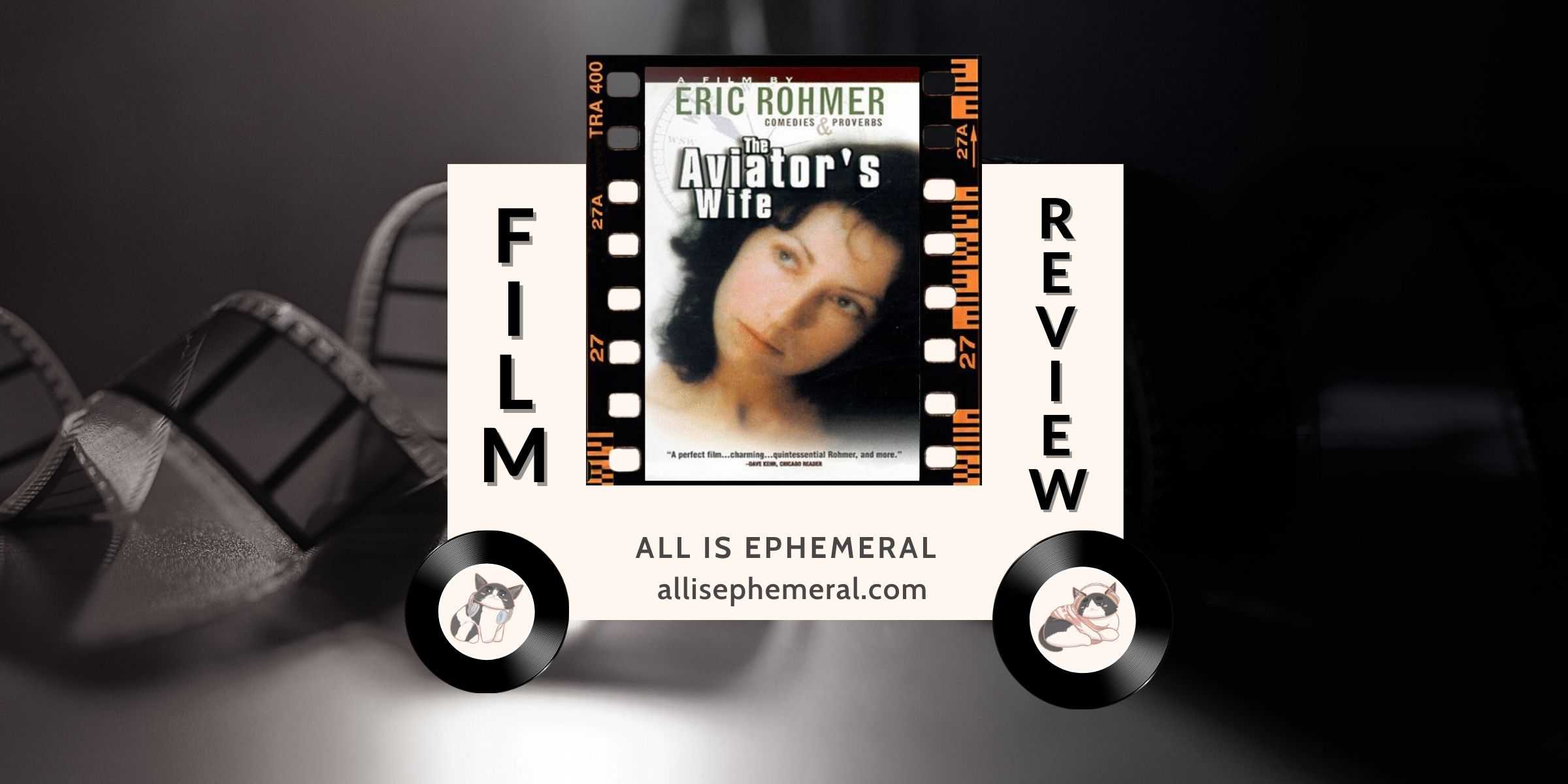 The Aviator’s Wife is a romantic comedy/mystery film with a complicated love triangle and a ...