We’ve now passed song #200, dear reader, so we’re ⅕ of the way through our musical odyssey or 20% if you like to work in percentages. It’s been a great journey so far and I can’t wait to listen to the remaining songs. We’re back in the UK and in the company of The Beatles. Surprisingly, we have only seen the Fab Four once so far on our list and that was with Ticket to Ride, which I mentioned is not my favourite song of theirs by a long way. By 1966 The Beatles were in transition. They were leaving behind the pop songs that had made them mega stars and becoming a more experimental group, applying different styles and lyrically they were getting better and better. Those pleasant love songs were still creeping in but Rubber Soul (1965) had marked a shift away from the pop friendly Help! (1965) and Revolver (1966) went even further. There are many great songs on the Revolver album but 1001 Songs has gone with Eleanor Rigby, which was primarily written by Paul McCartney with small contributions from the rest of the group (even Ringo, bless him!).

Eleanor Rigby is the story of the lonely people in the world. In this case, we are focused on two individuals in

particular. Eleanor Rigby can be found at church, likely finding solace in her faith, cleaning up after other people’s weddings but never having been to her own wedding. Then there is Father MacKenzie who works at a church that it seems no one attends. We hear he writes sermons only he will hear and, like Eleanor, is one of the many lonely people to be found. The song concludes with the death of Eleanor Rigby and Father MacKenzie conducting her funeral. He is the only person there to pay any respects to Eleanor. No friends, family or colleagues are in attendance for it appears Eleanor has none. Two lonely people are brought together at the denouement but for reasons neither would have wanted.

I love all of The Beatles albums but it is the later period from Rubber Soul onwards that I favour. Eleanor Rigby was a very different song to what the group had tackled before. It told a poignant story, there was a double string quartet in the background, it pointed the way towards later songs like She’s Leaving Home. I’m sure some fans must have wondered what on earth their favourite group were doing. At just over two minutes, the song packs in so much detail and the lyrics are simply perfection, capturing the lonely existence of both protagonists and giving us the tiniest details of their daily lives like “jar by the door” and “darning his socks”. No longer were The Beatles a group churning out catchy pop songs. They were now creating deep and meaningful songs that resonated with all generations and made you want to dig further into their message. Eleanor Rigby is one of many examples of the turning point that was going on here for the Fab Four. The music that would follow would be even better. 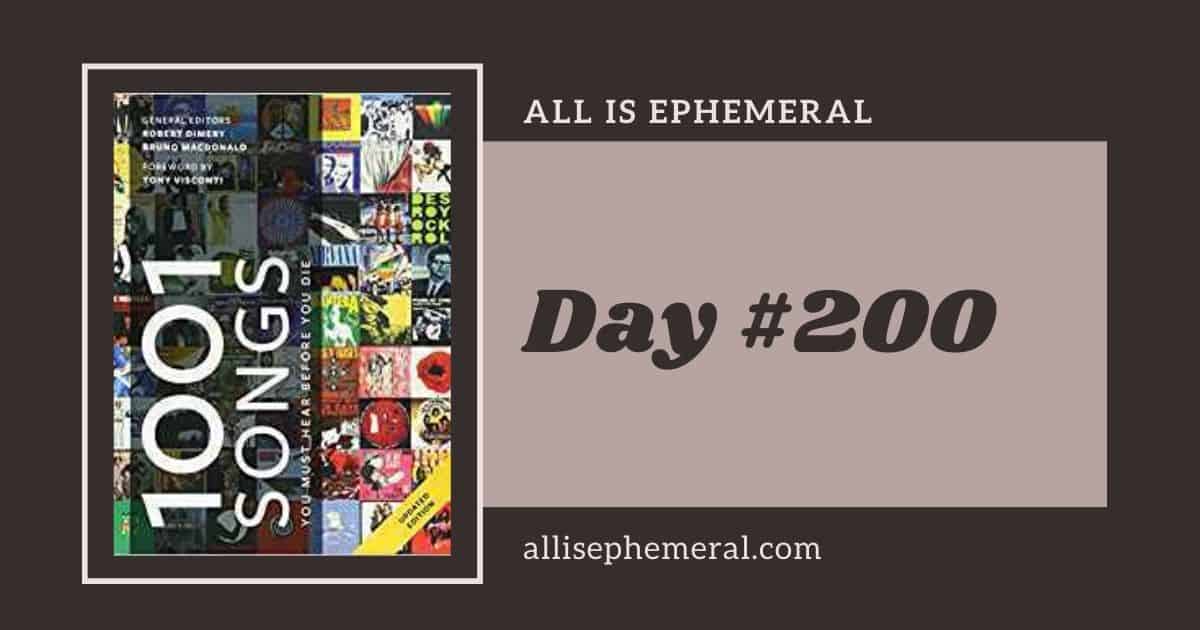 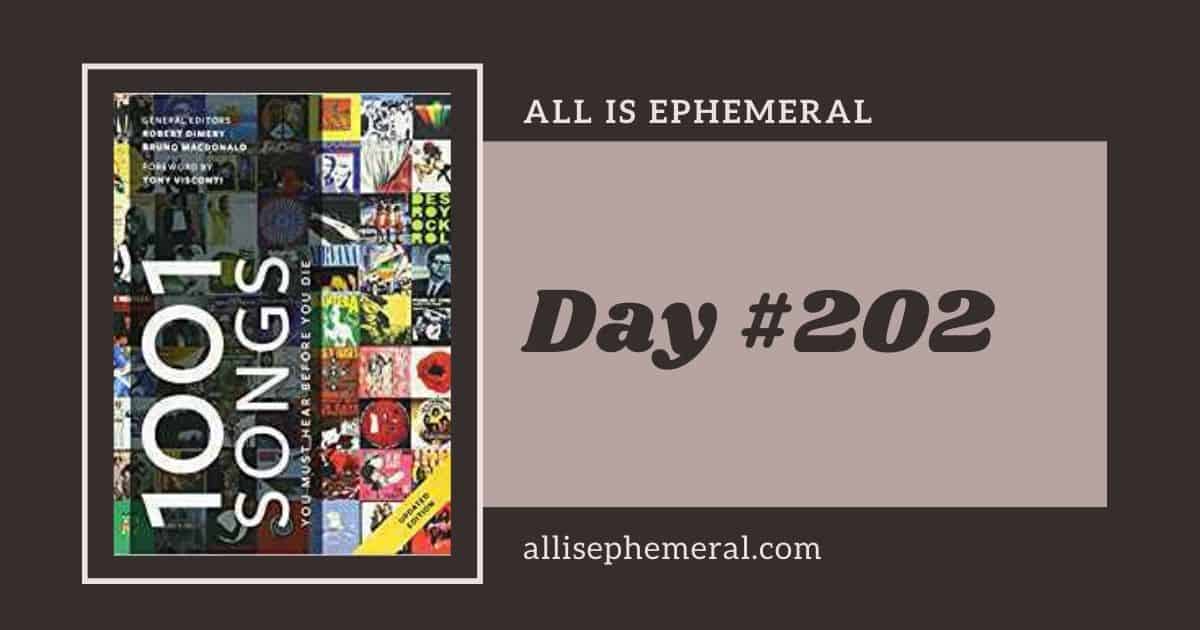