Back to the UK today, dear reader, and we find ourselves in London once again. Formed in 1974 as Tiger Lily, the group became Ultravox in 1976 and were led by John Foxx in the 1970s. When Foxx left in 1979 to pursue a solo career, he was replaced by Midge Ure who turned the group into a commercially successful outfit. We join them in 1980 with what would be their biggest hit – Vienna.

Although concerned with Vienna, the song itself is not an ode to the great city but a lament for a brief but failed romance that

takes place there. We know little about this love story other than it has come to an end and the narrator is full of sorrow and anger at the fact. The narrator describes the initial warmth of being with this woman but now everything has turned cold, not just the emotions but in their general surroundings. As the parting of ways is confirmed this woman fades into memory and the narrator uses the refrain of, “this means nothing to me” perhaps as a sincere reaction or more likely as bravado to try and convince himself he isn’t hurting.

This beautiful and haunting song is one of the great achievements of the 1980s and the accompanying video, inspired by Carol Reed’s classic 1949 flick, The Third Man, is well worth checking out if you haven’t seen it before. The music here is atmospheric and eerie while Ure’s stunning but ghostly vocals complement the melody perfectly. The song was victim to one of the great tragedies in the UK charts, reaching no.2 and being kept off the top by Joe Dolce’s Shaddap You Face. Incredulity burns strongly to this day. 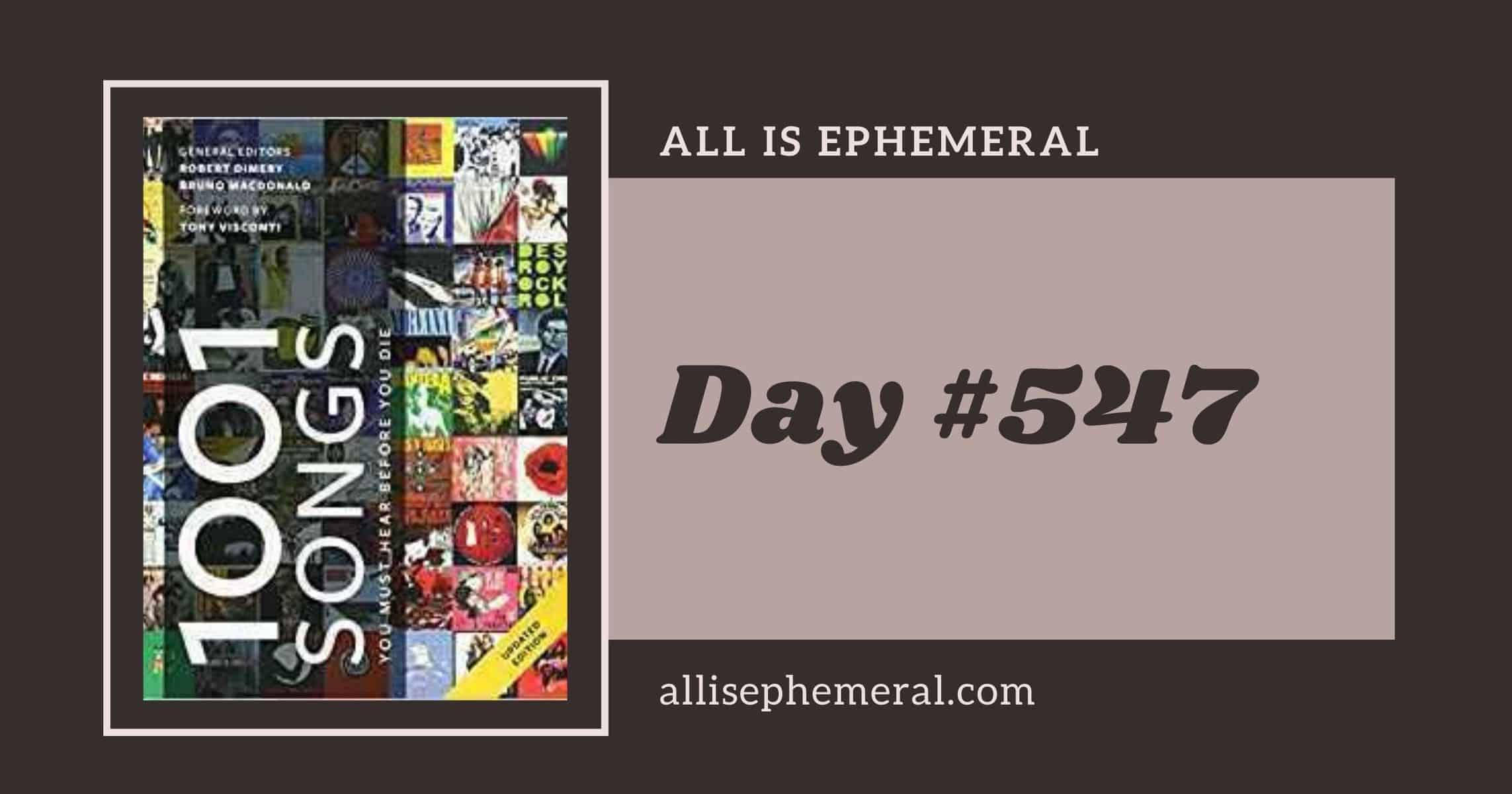