We’re still in the UK and in London, dear reader, and after taking in the sights of the capital once more it’s time for a night of heavy drinking (non-alcoholic drinks welcome of course) and maybe a spot of gambling if you like. Formed in 1975, Motörhead are considered one of the key players in reviving heavy metal in the late 1970s and early 1980s. Led by their towering bassist and singer, Lemmy Kilmister, the group enjoyed a career spanning 40 years. When we join them in 1980 it is with their most famous track – Ace of Spades.

Ace of Spades is an ode to gambling and the dangers that can be found if one partakes of this as their past time. Lemmy belts

out the vocals here and he tells us about the high risk of playing cards, hoping for the right hand, but to him the whole thing is just a game. In the chorus we hear the refrain of the “ace of spades” being the only card the narrator needs. Later in the track there is the dark side of gambling with Lemmy telling us it is for “fools” but, hey, life is short so why not indulge yourself and see what happens. It sounds metaphorical for the fast and heavy way Lemmy lived his own life with heavy drinking, smoking and regular sex being his own indulgences when not on stage.

Motörhead’s most famous track became a blessing and a curse for the group, charting well in the UK, but then becoming “that song” that everyone shouts for at the live shows. It’s fast-paced and addictive to this day and sadly remains one of the few I know from the group despite more than 20 album releases. I need to redress that and soon. The group disbanded on 29 December 2015, just a day after Lemmy had died at the age of 70 from heart failure having been diagnosed with terminal cancer. 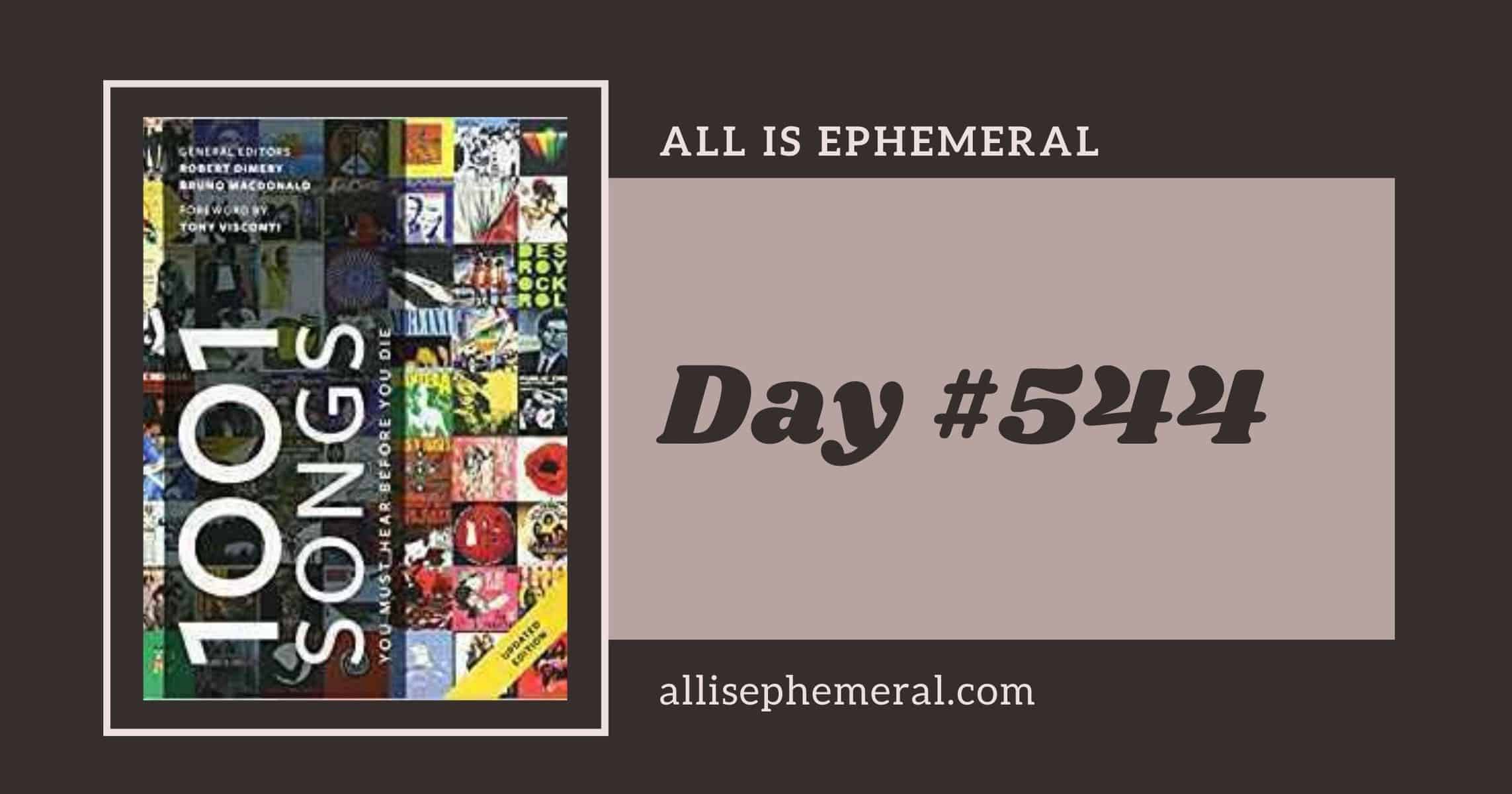