We’re heading back to the UK, dear reader, and find ourselves in the north of the country. To Yorkshire we go which is where I happen to be but instead of my home town we are heading for the city of Sheffield. Phew! Formed in 1977 Def Leppard initially found themselves part of the British heavy metal movement towards the end of the decade before moving into more commercial rock. When we join them in 1983 their third album, Pyromania, has been released and from there 1001 Songs have gone with the song – Rock of Ages.

Singer Joe Elliott came up with the title from a hymn book that happened to be lying around one day. The song itself is

a call to arms (musical ones) for the crowds to gather and to rock the night away. The song uses imagery of fire and pyromania to emphasise how rock will light up the darkness and have everyone gathering, presumably for some much-needed head banging. The song is notable for its introduction of German gibberish spoken by producer, Mutt Lange, who was tired of the standard “1, 2, 3, 4” and his alternative introduction was kept in. The opening lines also use the phrase “better to burn out than fade away” which was taken from Neil Young’s Hey Hey, My My (Out of the Blue) and, on a more tragic note, used by Nirvana frontman Kurt Cobain in his suicide note in April 1994.

Def Leppard are a well known British rock band but their early ascendancy came in the US market rather than back home. I believe a similar thing happened with Led Zeppelin at the height of their powers. It was only later in the decade that the UK caught on to what they were missing with Def Leppard. Rock of Ages is typical of what the band were all about and would enhance their reputation further in the US. The group are still performing to this day and in their 60s can still rock the crowd just as efficiently as in their younger days. 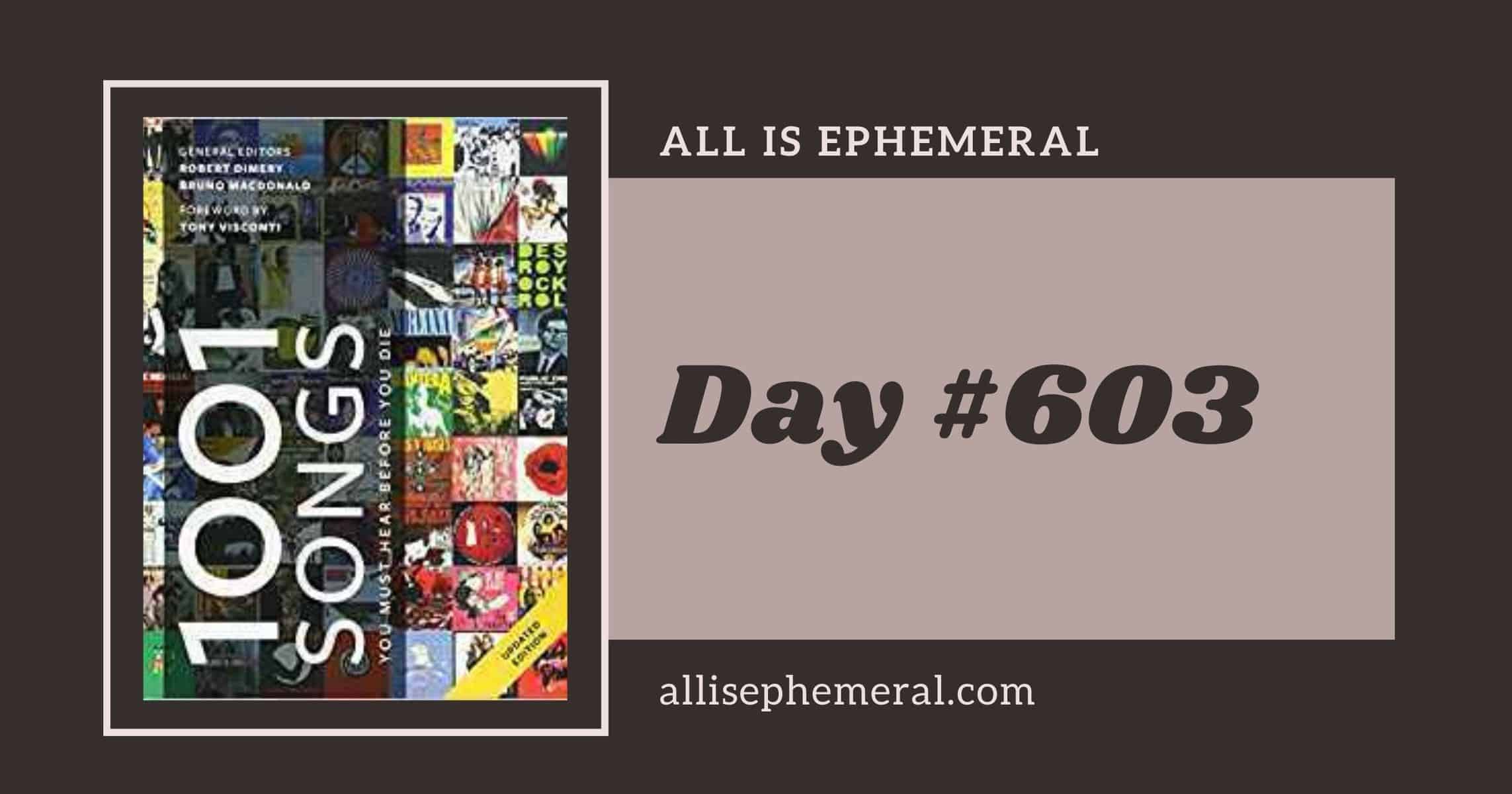