The second half of the twentieth century was largely dominated by a fragile stand-off between the US and the Soviet Union. The Cold War is said to have lasted from 1947 until the dissolution of the Soviet Union in 1991. During this period of more than 40 years, the US and the Soviet Union engaged in a fierce rivalry across the globe without committing to outright war. The idea seemed to be to build up one’s respective strength, especially in the form of nuclear warheads, providing a useful deterrent to prevent the other from acting and starting a new global war. Although the two countries didn’t openly go to war with each other they did cross paths in conflicts in other countries, such as Cuba in the 1960s and Afghanistan in the 1980s, so kind of at war but not, if you understand my meaning. Kathryn Bigelow’s K-19: The Widowmaker offers one of many tales from this delicately balanced struggle between the two nations.

Based on a true story, the film begins in the Soviet Union in 1961 with the preparation and launch of a new submarine – K-19 – which hasn’t even committed to water before it is nicknamed “The Widowmaker” given the personnel that have died building it. The Soviet Union’s first ballistic submarine, K-19 is initially set to launch with Captain Mikhail Polenin (Liam Neeson) in charge, but after practice tests fail he is demoted. Command of the submarine is instead given to Captain Alexei Vostrikov (Harrison Ford), with Polenin now his deputy. I foresee no difficulties here. The crew of K-19, loyal to Polenin, are unimpressed with the change of personnel, but the submarine is launched on a secret mission to test a missile in the Arctic before patrolling near the coast of the US, as one does when you’re trying to prevent a war. When an accident on board the submarine leaves the crew in serious peril, Vostrikov and Polenin must work together to ensure the survival of themselves and the rest of the crew. They also need to do this without the Americans knowing as well, given that this mission is supposed to be secret and everything. Pretty straightforward then.

I was unfamiliar with the story of K-19 so was naturally intrigued to see how it all unfolded. I assumed this might be Harrison Ford as an American versus Liam Neeson as a Soviet, but the film is purely from the Soviet perspective, the big emphasis on loyalty and duty to the motherland. We also have attempts at Russian accents here as well. I won’t divulge what accident occurs on the submarine but, suffice to say, it’s the stuff of nightmares and puts a huge strain on every member of the crew. Good performances from Ford and Neeson are on display with the rest of the cast, including Peter Sarsgaard, providing able support as well. There are moments of genuine tension in the film as the full horror of the crew’s predicament gradually unfolds. I wasn’t as on the edge of my seat with this one as I was with Wolfgang Petersen’s Das Boot, which is often unbearable in places, with the trials of its U-boat crew. Where K-19 falls down is that the potential complications suggested at the outset with Ford’s character perceived as an interloper merely fizzle rather than explode. The conclusion also feels a little too rushed as well which is a great shame and left me feeling somewhat cheated. 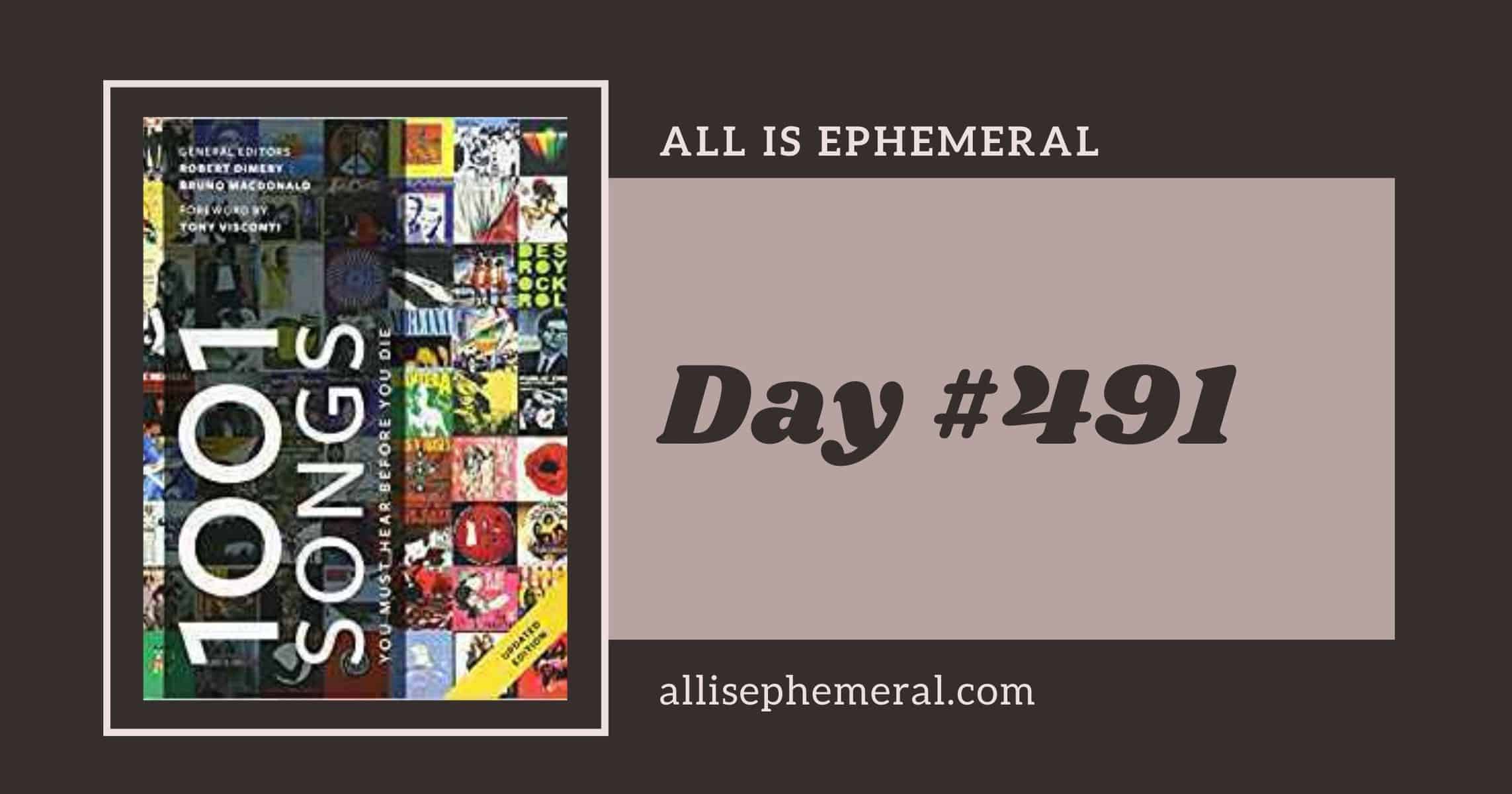 #491 of the 1001 Songs Challenge is Alternative Ulster by Stiff Little Fingers ...