We’re leaving London behind today, dear reader, but remaining in the UK as we head across the Irish Sea to Northern Ireland and on to Belfast. Formed in 1977, Stiff Little Fingers began their career at the height of the Troubles in Northern Ireland, a period of history I have limited knowledge of but I am endeavouring to learn more. I know the country was divided between those that wanted to remain part of the UK and those that wished to break away and unify Northern Ireland with the Republic of Ireland, but it’s a lot more complicated than that. Into this difficult period, Stiff Little Fingers wrote music and when we join them in 1978 it is with the song, Alternative Ulster.

Alternative Ulster was written about the Troubles and how they impacted on young people, especially teenagers and young

children. The song decries a world where the army can be found on the street and each day is not safe. One is in fear all day and all night. This isn’t what childhood innocence should be about. The song describes how competing forces claim they understand the people while others state they control them, but Stiff Little Fingers hit back and dream of the “alternative Ulster” of the title. The song in no way chooses either side in the Troubles. Instead, it describes a better world and place for young people to grow up in, one without violence and uncertainty.

Alternative Ulster slots nicely into the punk rock music that we have enjoyed on our list thus far. The song addresses a very serious subject in Irish history but does it in a positive way, not favouring anyone in the struggle and focusing instead on the impact this difficult period had on young generations. Better times would not come in Northern Ireland until 20 years later with the signing of the Good Friday Agreement which brought an end to much of the violence that had been ongoing since the 1960s.

Kathryn Bigelow’s K-19: The Widowmaker 2002 offers one of many tales from this delicately balanced ... 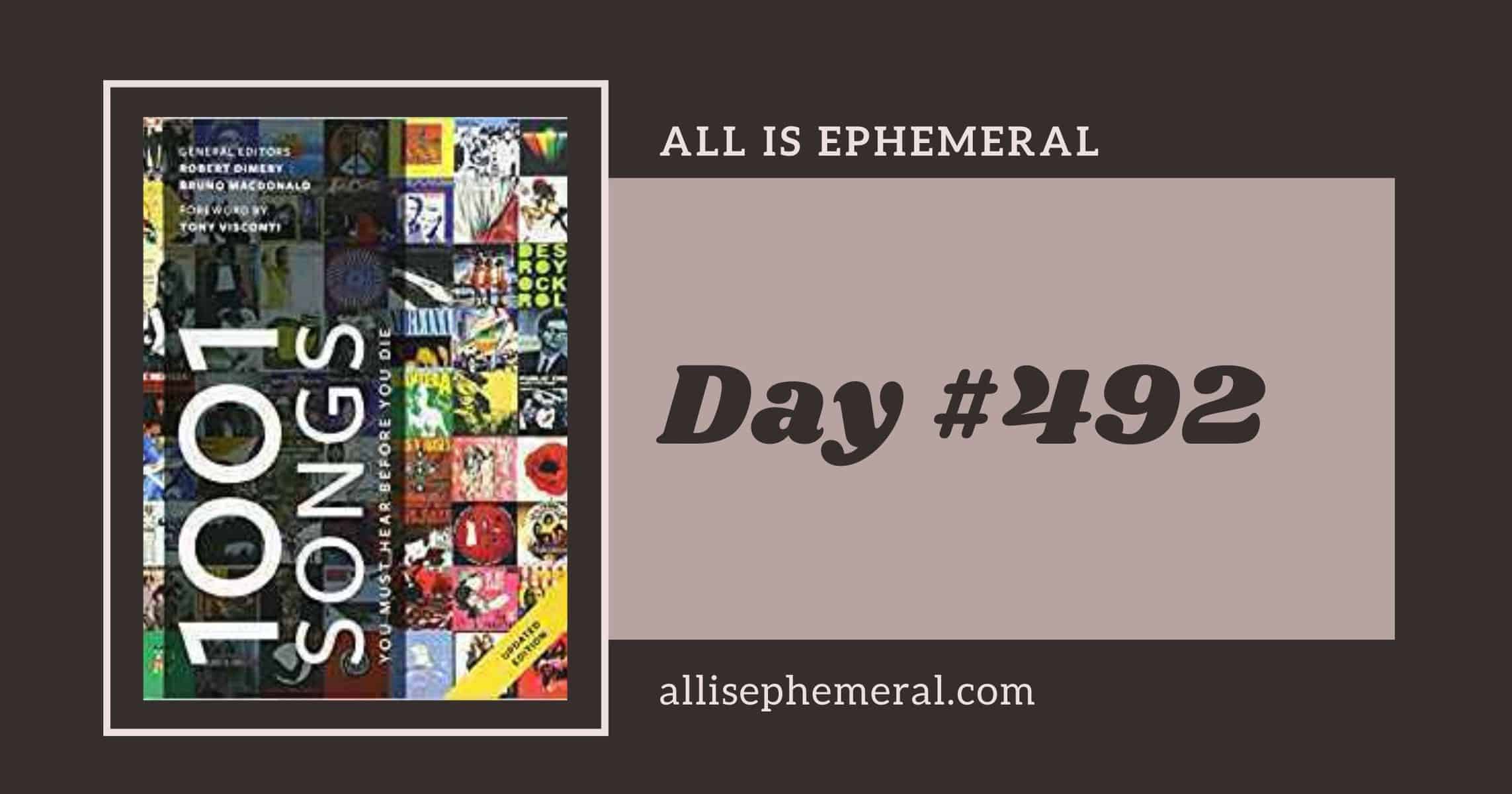