We’re remaining in the UK today, dear reader, but heading back down south to London. We’ve previously enjoyed a handful of songs from Sex Pistols, a group whose time in the limelight was brief but left a lasting impact. Following their disbandment in 1978, Johnny Rotten, alias John Lydon, formed a new group by the name of Public Image Ltd. Lydon’s intention was to do something different, something more experimental. The group’s debut album, First Issue, was released in 1978 and 1001 Songs have gone with the track – Public Image.

Malcom McClaren, the Pistols’ manager, and the press who he felt did not take him seriously as a writer and singer and were interested only in his image. In the song, Lydon comments on how his clothing and the colour of his hair seems more important than his artistic abilities. He laments how his “public image” is being exploited and how he was vulnerable at the start of the band but has now seen through the lies. He closes out the song by insisting that his image is not for others to manipulate for their own purposes; it belongs to Lydon and him alone, and you can bet he will do with it what he wishes.

Public Image Ltd are another group I have limited knowledge of, save for the 1984 track, The Order of Death, which appeared in a 1990 sci-fi horror film, Hardware, which I really shouldn’t have been watching at such a young age. Probably. I wasn’t even aware John Lydon had formed another group after Sex Pistols so that was a surprise. I did still get a feel of Sex Pistols with this song though it doesn’t have the same anger as when Lydon was Johnny Rotten. That said, it’s still a good song and does demonstrate a change of approach for the outspoken singer. While Sex Pistols saw a quick demise, Public Image Ltd have endured though Lydon has remained the only constant member. 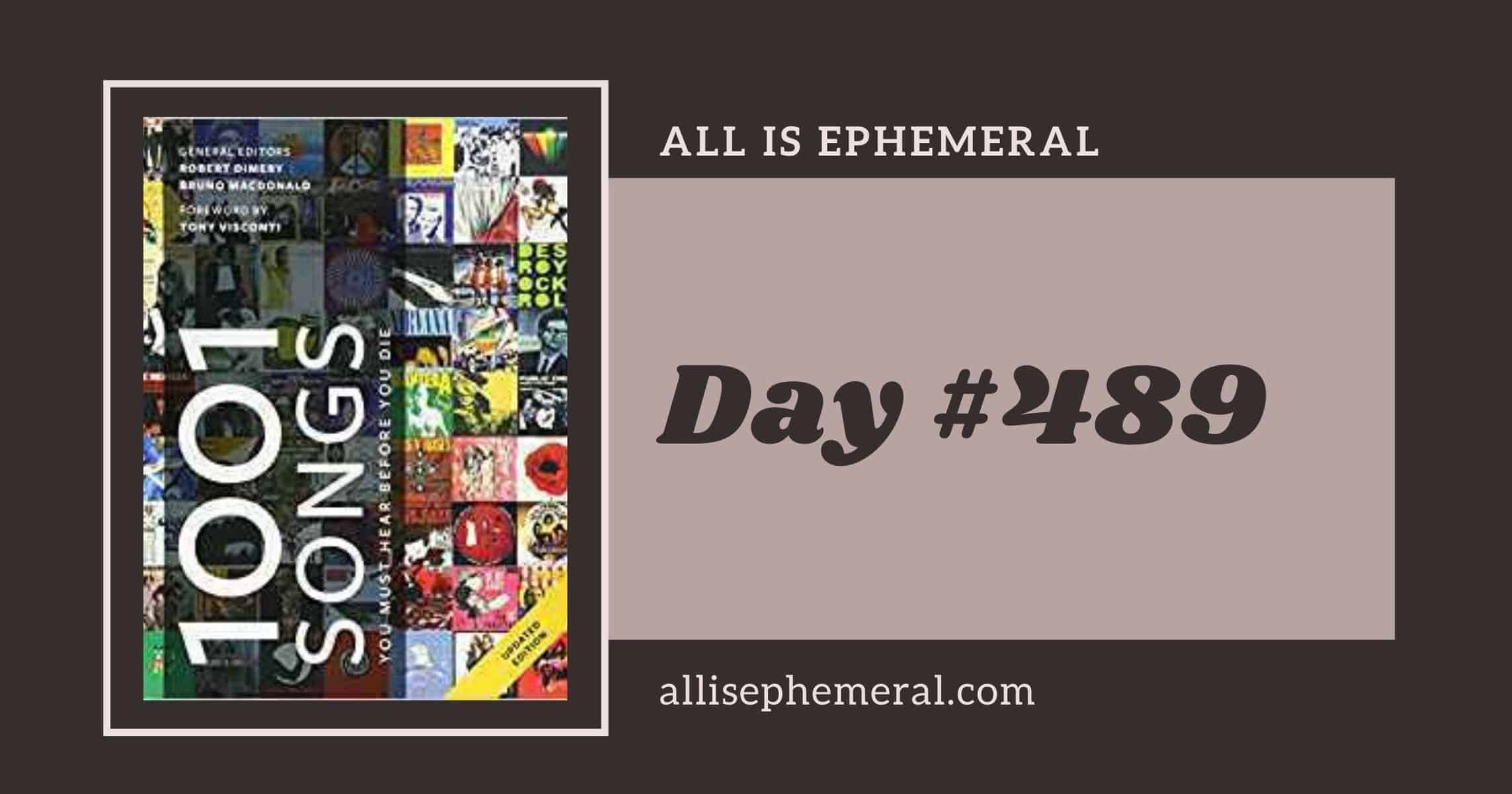 Kathryn Bigelow’s K-19: The Widowmaker 2002 offers one of many tales from this delicately balanced ...