Another short stay as we leave Germany and make our way back to the UK, dear reader. We’re up north in Manchester, the scene of some truly great music over the years. In 1977 Howard Devoto, a member of Buzzcocks, left the group and decided to form a new band by the name of Magazine. Devoto wanted to pursue a different direction to what Buzzcocks were taking and spent the bulk of 1977 getting Magazine off the ground. When we join the group in 1978 it is with their debut single – Shot by Both Sides.

The song began with a guitar riff that Devoto helped former bandmate Pete Shelley work on during their Buzzcocks days.

Buzzcocks would record a song named Lipstick with the riff while Devoto and Magazine came up with Shot by Both Sides. The title came from an argument Devoto had with his girlfriend about politics and were words she uttered to him. The song seems to suggest being stuck in the middle and not belonging to whichever movement or ideal one tries to bind themselves to. The narrator tries to immerse themselves in a crowd but finds they are not welcome and the shots of the title ring out, a metaphor for dismissal rather than gunfire, thankfully. In the end, the narrator sadly concludes that “both sides” of the title seem to have an agreement to keep this outsider at bay. There is a lot of ambiguity here in terms of the movement the narrator is trying to be a part of, music genres perhaps, or are they referring more to social issues?

Although Devoto left Buzzcocks to pursue an alternative musical path I did still get a feel of his former band with Magazine. That said, this wasn’t as fast-paced as some of Buzzcocks’ songs, it felt like it took its time a bit more. Beneath the ambiguity of the lyrics is a meaningful message about the difficulty of finding one’s place in society, a place where we fit in and are accepted for who we are, rather than having to conform to someone else’s ideal. It’s not an easy sanctuary to find. 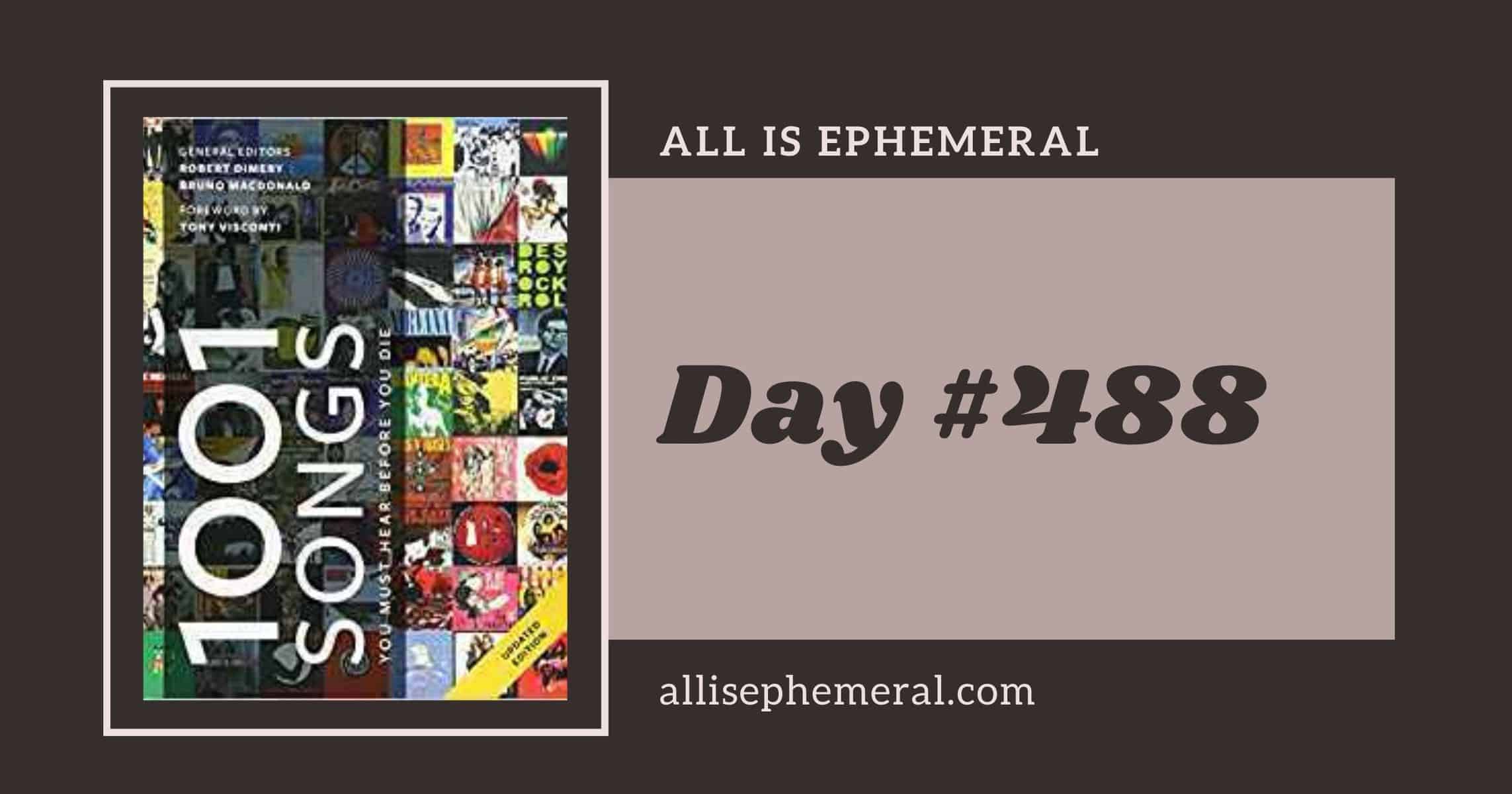