A sense of deja vu today, dear reader. It’s 1978, we’re still in London, it’s the punk rock scene once more and we have a group who did not last long but still managed to make an impact of sorts. X-Ray Spex were formed in 1976 but by the time of their demise in 1979 they only had one album to their name and a handful of singles. 1001 Songs have gone with a track from their debut album by the name of Germ Free Adolescents.

Germ Free Adolescents describes a girl who appears to have obsessive compulsive disorder, her life dominated by a phobia of

uncleanliness but this will keep her alive. We hear how stringent she is in maintaining her own personal hygiene such as brushing her teeth several times a day. The prospect of romance is on the horizon though with the girl meeting a young man who is the “germ free adolescent” of the title. From what I have read the song may have subliminal messages with the cleanliness here potentially pointing to chastity and the act of sexual intercourse being perceived as something dirty. Certainly one to ponder.

Germ Free Adolescents is another engaging punk rock number for our list with some memorable vocals from lead singer, Poly Styrene. The group would enjoy the plaudits of an acclaimed debut album but Styrene departed in 1979, exhausted from touring, and joined the Hare Krishna movement. The group reformed in the 1990s for some well-received live shows but the journey came to an end in 2011 when Styrene died from cancer aged only 53. 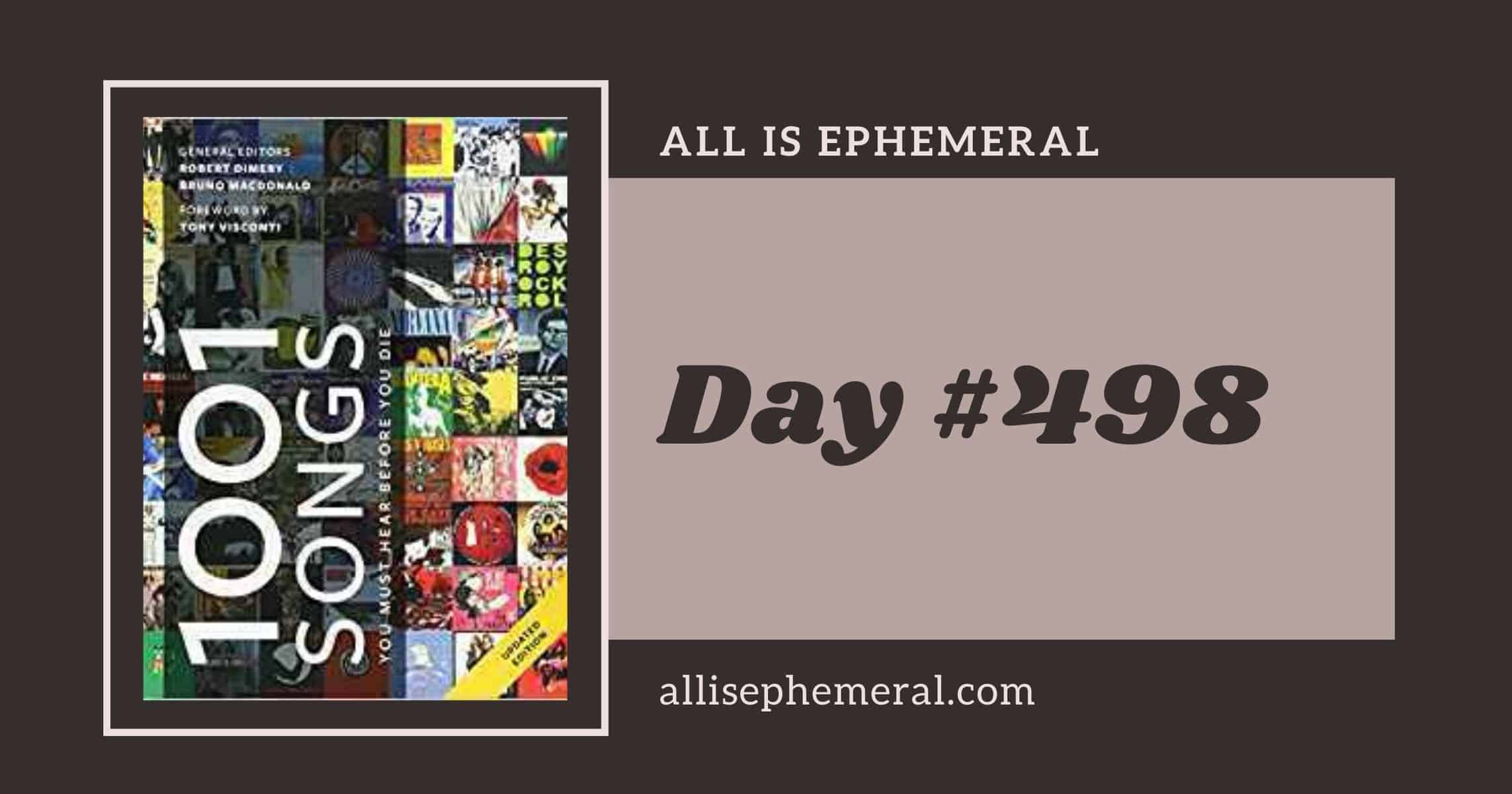