We’re continuing in the US today, dear reader, and we find ourselves heading over to New York for our latest offering. Formed in 1975 by a group of art students, Talking Heads would cement their place in the late 1970s and 1980s as one of the most critically acclaimed bands of their time. When we join them in 1979 they have released their third album in as many years, Fear of Music. From that record, 1001 Songs have managed to compose themselves enough to make the ascent to Heaven.

Heaven was written by band members, David Byrne and Jerry Harrison, and offers an unusual take on what it means to go to

heaven. They imagine seemingly perfect elements such as a bar that plays your favourite song all the time and when the doors close, everyone leaves together at the same time. These images sound great but then in the chorus we hear that heaven is actually pretty boring and that nothing ever really happens. Each fantastical scenario playing out is essentially on repeat with the danger that eventually one will become bored of having their every whim satisfied. Where is the fun in having everything your own way all of the time?

Talking Heads are a group I know a little about but am interested in learning more. When I complete my Pink Floyd Pilgrimage later this year I am considering maybe exploring either The Velvet Underground or Talking Heads in more detail, but I’ll see closer to the time. This was an interesting take on heaven being something mundane, especially if everything we have ever wanted is fulfilled. That’s what makes life interesting, that we can’t get all the things we want and instead have to be grateful for what we have. 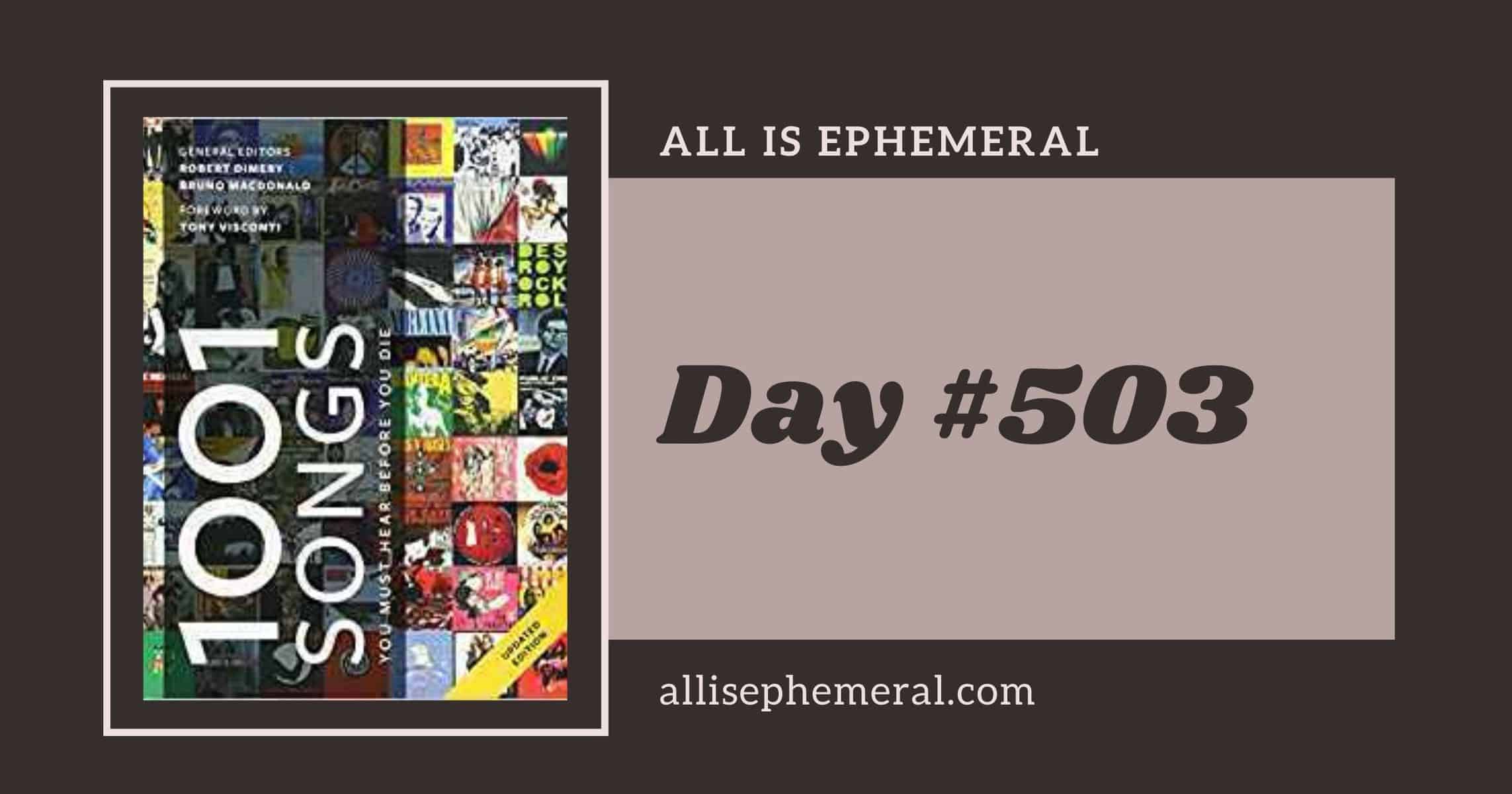