A brief foray to the US, dear reader, as we now need to head back to the UK and to London for a very special treat. Formed in 1977 by Sting, a former school teacher, and Stewart Copeland, The Police would later recruit music veteran, Andy Summers, and their path to greatness began and ended with this same trio. We join The Police in 1978 with the release of their debut single – Roxanne.

Inspired by the sight of prostitutes on the Parisian streets where the band were due to perform at a nearby club in late 1977,

Sting wrote the track as a tragic love song of sorts. The narrator has met a prostitute, the Roxanne of the title, and has clearly fallen in love with her. He is so enamoured with her that the narrator wants Roxanne to give up being a prostitute and to be with him, telling her she no longer has to “put on the red light.” He informs Roxanne that what she is doing is bad which doesn’t sound like the best wooing technique but he does promise her such things as not talking down to her so that’s nice. What Roxanne makes of all this we don’t know but it does sound like the narrator is finding it difficult to convince her.

Roxanne was a real nostalgia trip for me. One of many songs I can remember blazing out of the family car stereo as a child. Amazing to think at a young age I was enjoying a song about a prostitute, of course completely oblivious to what the song was about. I certainly don’t recall asking my parents about red lights or where I could get one as they sounded really cool. Roxanne remains one of the best tracks by The Police but many more great songs would follow in the coming years and the band would be regarded as one of the biggest in the world very soon. 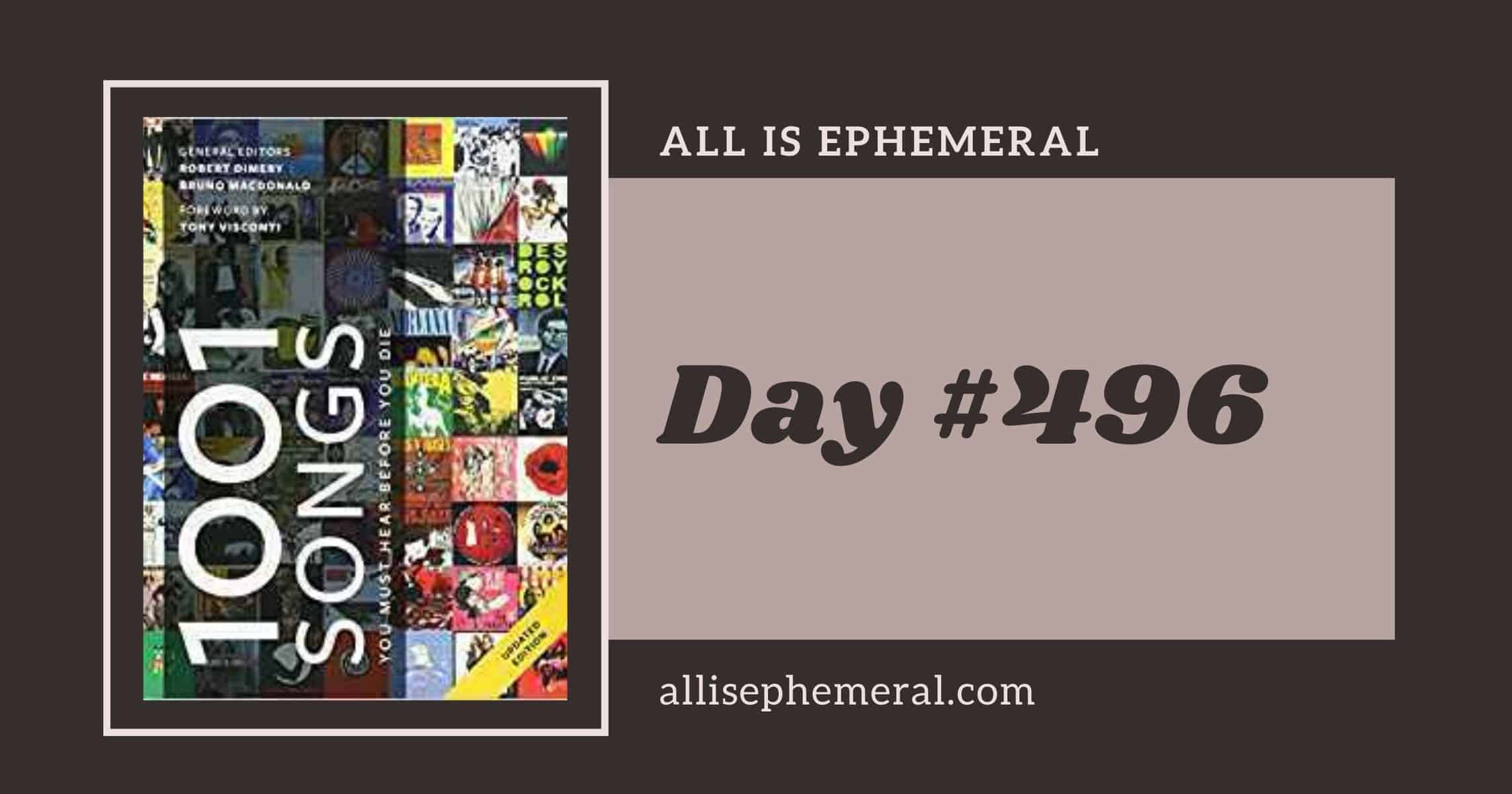