Welcome to 1979! We’re staying in the US today, dear reader, and if there was any doubt yesterday about being halfway through this challenge, well, we definitely are now. We leave behind sunny California and make our way across the US to New Jersey for a spot of folk rock. The Roches were made up of sisters, Maggie, Terre and Suzzy. Throughout their career they performed either as a trio or in pairs. They first got their break in the mid-1970s when they met Paul Simon who was impressed enough to want to work with them. We join The Roches in 1979 with the release of their self-titled debut album as a trio and 1001 Songs have gone with the track Hammond Song.

Depending on which version you read, the song is based on a true story with the sisters, or at least one of them, fleeing for

Hammond, Louisiana, to stay with a friend or lover; this varies from story to story. The song sees the trio singing beseeching words to someone about leaving home and going to Hammond to be with their lover. They insist that to go there is not only a big mistake but it will be costly in the respect of severed contact with family and friends. We’re not certain if said individual goes through with the trip to Hammond but they’re certainly left with a lot to consider here.

Hammond Song is slow and ponderous but The Roches demonstrate their fine vocals with some lovely harmonies. I have to say I was not familiar with the trio prior to this challenge but this was a pleasant piece of folk rock and I’m not opposed to hearing more. The sisters would continue to perform for many years but seemingly came to an end in 2017 when Maggie sadly died of cancer at the age of 65. 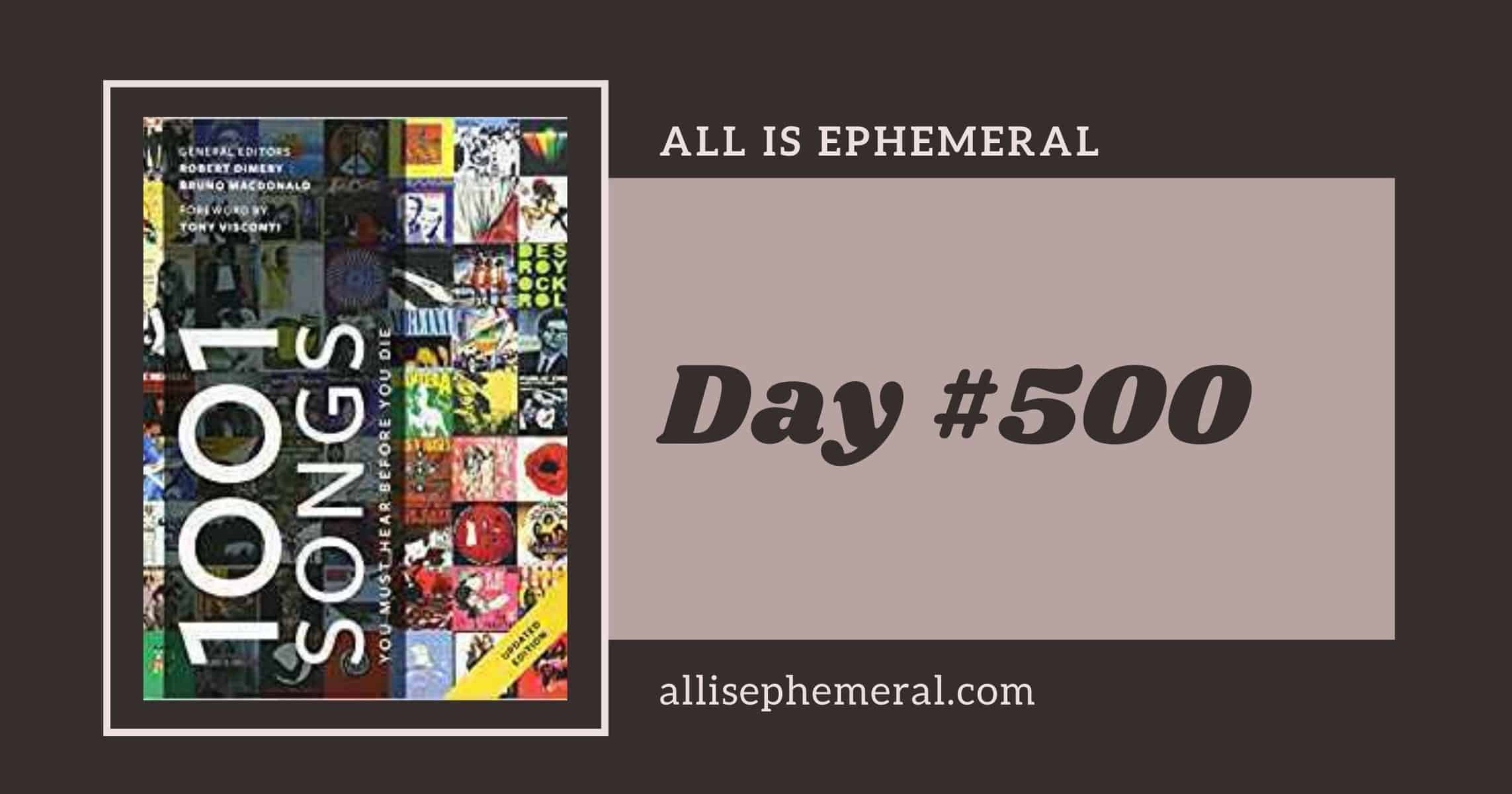