We’re staying in the UK, dear reader, and remaining in London today as well so no travelling in our itinerary, a chance to relax in the hotel and take in the city scenes. Formed in 1976 The Only Ones emerged in the punk scene and sought the same success as their contemporaries but it never seemed to work out for them. When we join the group in 1978 it is with the release of their most well-known track – Another Girl, Another Planet.

In Another Girl, Another Planet the narrator is professing his love for a girl and it sounds like these feelings may transcend the

laws of physics. This doesn’t sound like the healthiest of relationships though, there is a sense of friction in there, but this person also makes him feel like he is in a different world and on “another planet” as the title suggests. The title of “another girl, another planet” suggests that the narrator has a desire to be on the move though, shifting from one doomed relationship to the next, like the rolling stone that gathers no moss.

Another Girl, Another Planet has a catchy opening and soon progresses into an absorbing rock song. Upon release it failed to hit the UK Top 40 and the band would disband by 1982. However, the group reformed in 2007 after renewed interest in this song following its use in a Vodafone advert. The group were able to tour for the next decade and do pretty well for themselves though this song still remains a hit that got away. 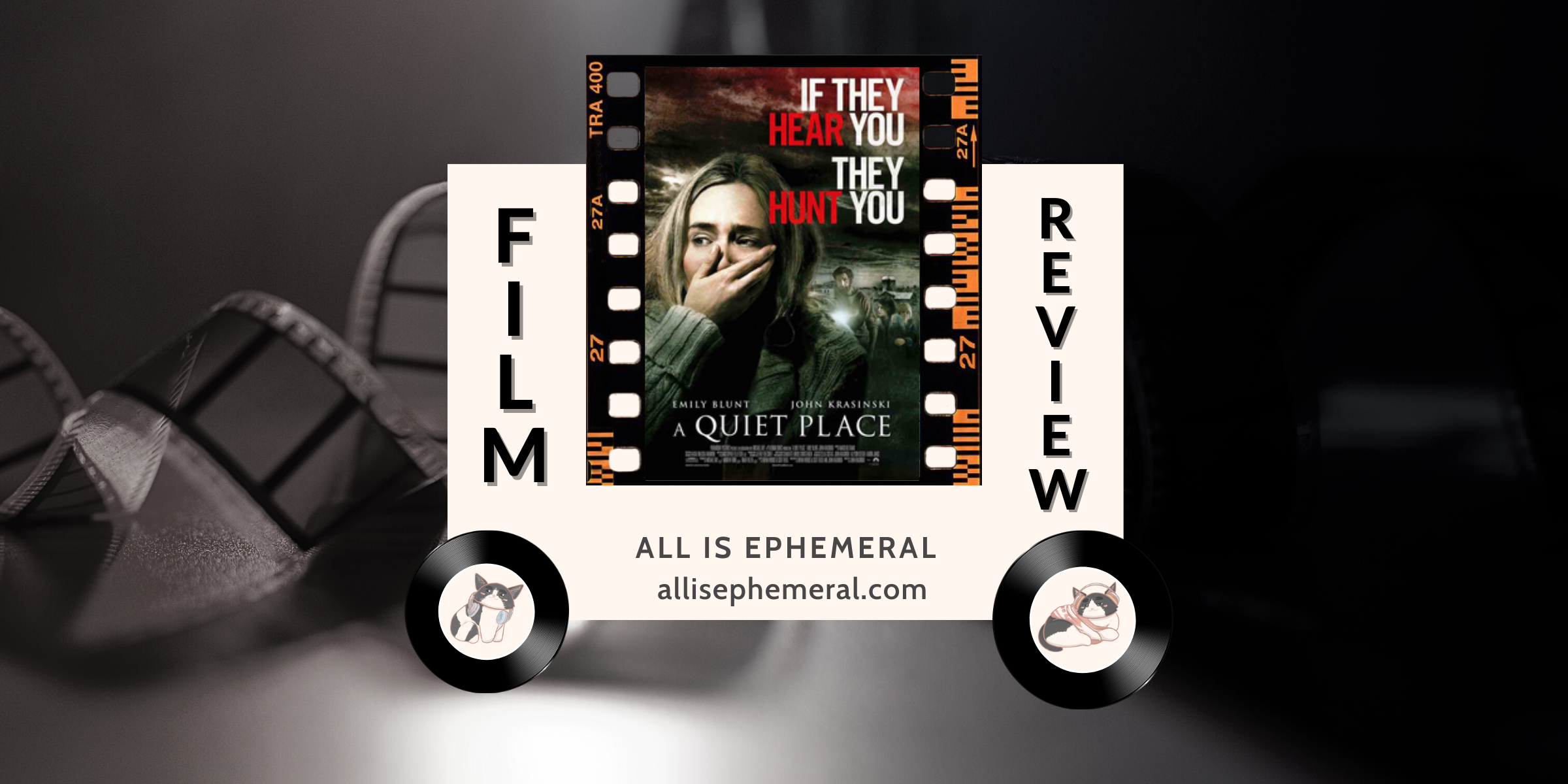 A Quiet Place 2018 is set in a post-apocalyptic world where alien creatures roam the ...