We’re remaining in the UK, dear reader, but leaving London behind so we can head across the Irish Sea to Derry in Northern Ireland. I don’t recall many prior trips to Northern Ireland so I am determined to enjoy this one. Formed in 1974, The Undertones drew inspiration from the likes of punk rock when it came to their style. When we join them in 1978 it is with the release of their debut single – Teenage Kicks – which would become their biggest success and find support from a very special individual.

Teenage Kicks deals with typical problems for many teenagers i.e. when you’ve fallen for a beautiful girl in the local area and

dream of being with her. Our narrator watches this pretty girl from afar and imagines holding her in his arms and enjoying the “teenage kicks” of the title. In the second verse he is feeling alone and insists that he will telephone said girl and invite her over to his home. He sounds optimistic. A lot of this sounds like teenage fantasy but it isn’t going to stop this narrator.

Teenage Kicks is one of the most famous and indeed popular indie songs ever recorded. That opening guitar riff is instantly recognisable and its message is a universal one, being relevant to many a dreamy and naive teenager. The song would be much-loved by BBC Radio 1 DJ, John Peel upon release, and he went so far as to say it was his favourite track of all time. When Peel died in 2004 at the age of 65, his final wishes were honoured with lyrics from Teenage Kicks engraved on his gravestone. That’s quite a tribute. 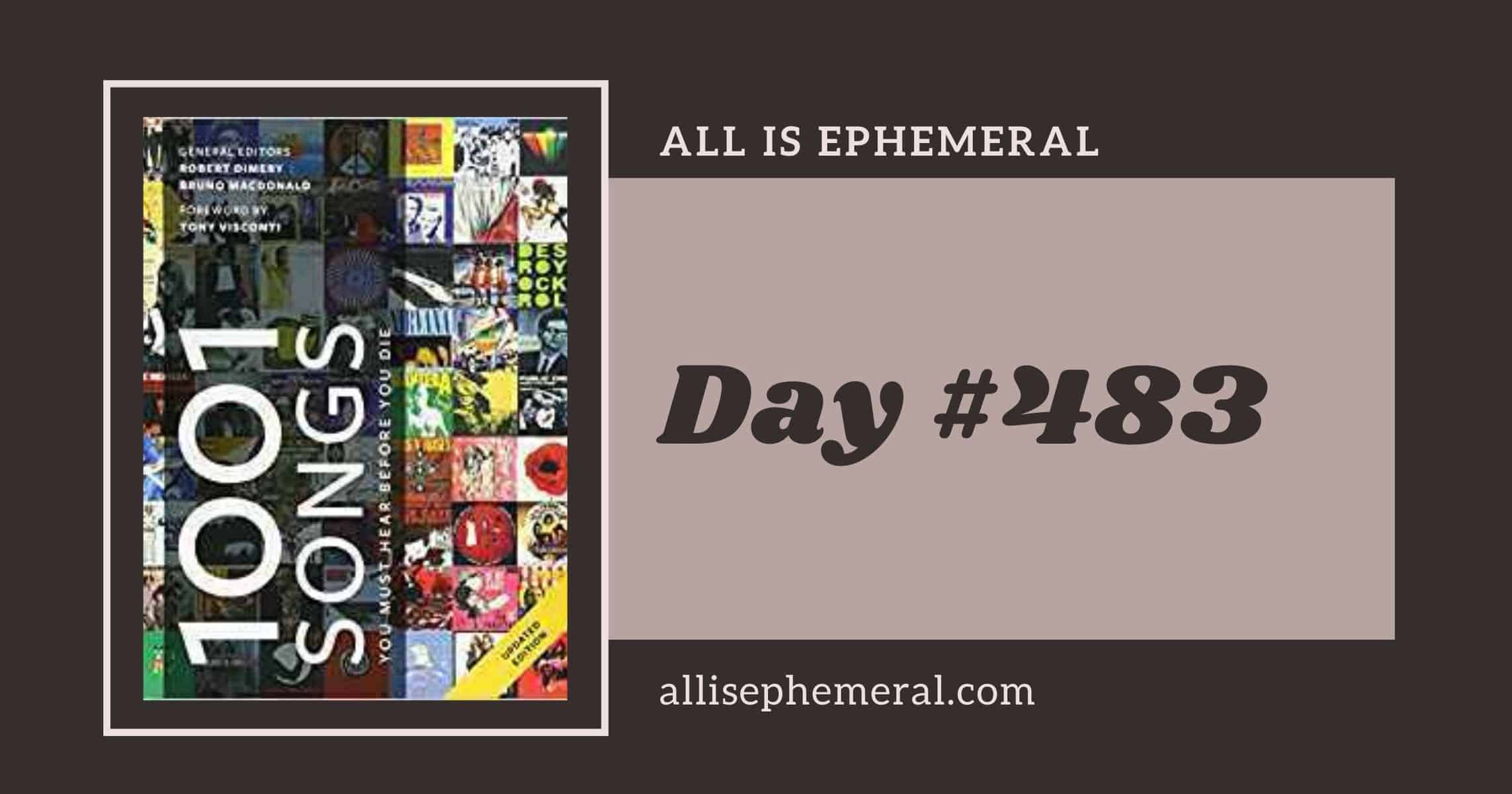