“Ms. Fat Booty” is the first single from Mos Def’s 1999 album Black on Both Sides . It is produced by Ayatollah. The song and its chorus are both driven by multiple samples of Aretha Franklin’s ” One Step Ahead”, a rare Columbia single released in 1965.

We’re remaining in the US today, dear reader, but leaving California and making our way all the way across to New York. Mos Def, known today as Yasiin Bey, began his career in 1994 and specialised in hip hop. We pick up his story in 1999 though and the release of his debut album, Black on Both Sides. From there 1001 Songs have gone with a track by the name of Ms. Fat Booty.

Ms. Fat Booty sounds pretty self-explanatory but there is a lot more depth to the song than its title might suggest. Mos Def

regales us with an epic tale of meeting this young lady in question and how wooing her is not easy. At one point he is successful and it sounds like the two become lovers but then he doesn’t see her for a long time and it drives him nuts. Our narrator wants to be with this girl, for them to be serious and begin a relationship proper. In a clever role reversal, Mos Def is left to despair as this girl informs him she is not interested in any sort of long-term commitment. By the end of the song she has sought out a new man and our narrator is left incredulous.

Ms. Fat Booty leaves you expecting a track celebrating a woman’s body, or in this case a particular part of said body. Thankfully, Mos Def offers us a track with more substance than that. It is rich and detailed in drama and emotional anguish this tale of unrequited love. Black on Both Sides received critical acclaim upon release and a successful career has since followed. As noted above, Mos Def now performs as Yasiin Bey but he retains a strong following. 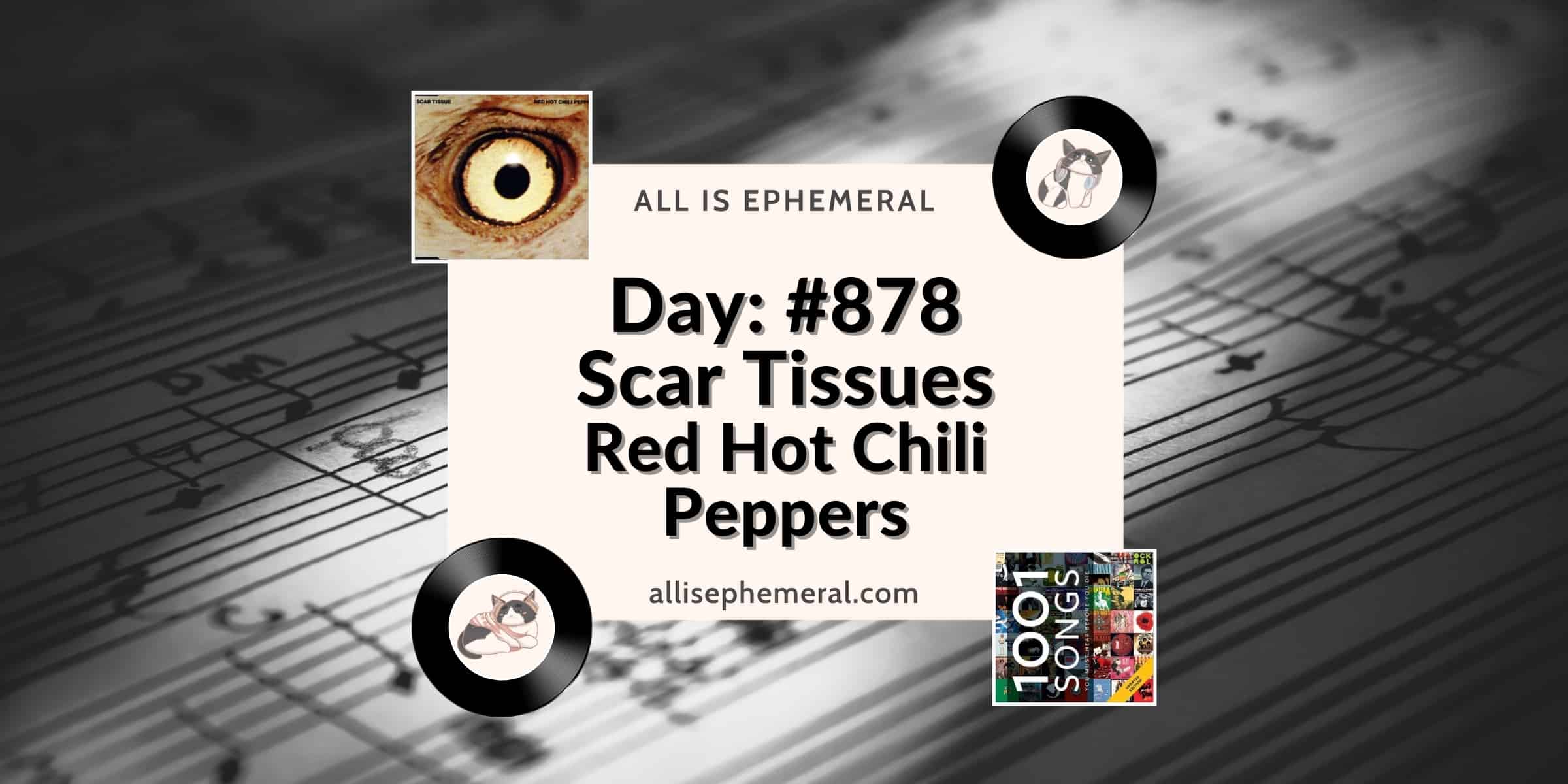 Scar Tissue is said to be in reference to recovering drug addicts and how they ...

Caught Out There from Kelis is very much an anthem for women and a sizzling ...