I’m seriously considering applying for US citizenship, dear reader, given how long we have been in America though I hear the current president is not everyone’s cup of tea. Anyway, for our song today we welcome back Otis Redding who is making his second appearance on our list. Previously we enjoyed his rendition of I’ve Been Loving You Too Long, and today we have something a little different. I was expecting (Sittin’ On) The Dock of the Bay at some point on this list to be honest with you, but instead Redding wants us to know that he is too Hard to Handle.

a woman. During the song he is aware that this woman is with another man but tells her he is far superior, he is a man of action rather than one of words, and if this lady deigns to go home with him she will find this out for herself. The chorus leaves little to the imagination with Redding talking about lighting this woman’s candle and then calling on the song title to insist he truly is “hard to handle.” In summary, the narrator is telling us he is a player and needs to be presented with a warning sign above his head. Perhaps something along the lines of “Hazard!” would be apt.

My familiarity with the work of Otis Redding prior to this song challenge was pathetically limited, I’ll be the first to admit. I don’t know what cave I have been living in but it’s certainly a deep one. I knew (Sittin’ On) The Dock of the Bay, of course, but nothing else. Having now sample two other songs from Redding I am intrigued about hearing more. Hard to Handle is completely different to I’ve Been Loving You Too Long. Redding is fierce and wild here, all about the seduction and though he promises that this woman in question will not be disappointed with him, I would urge caution. 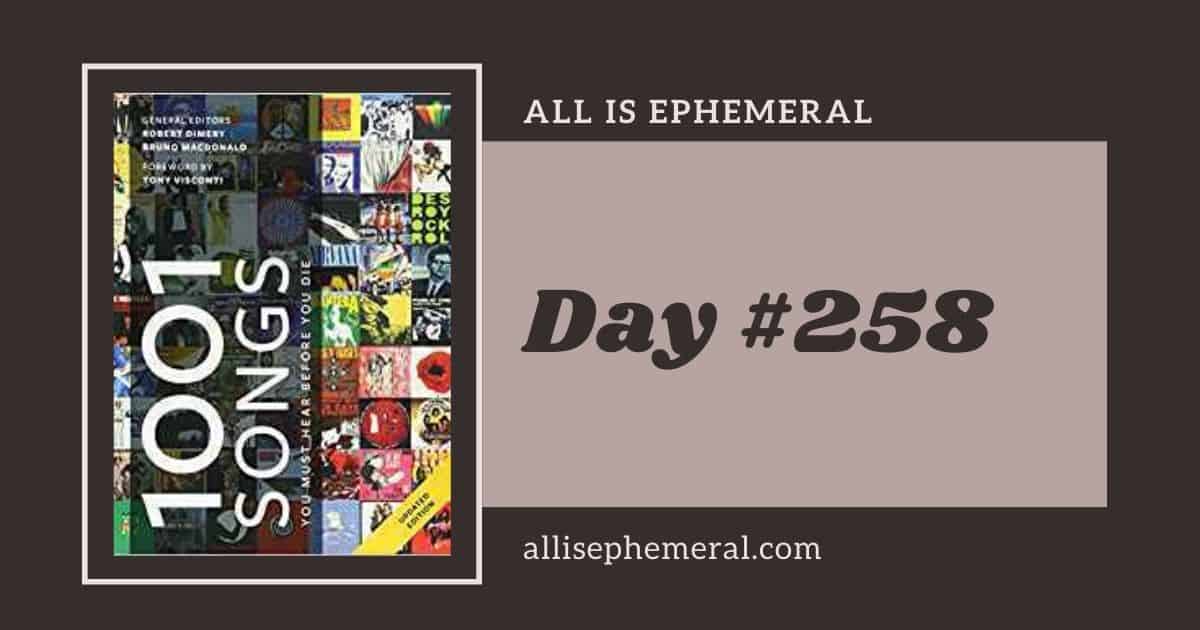 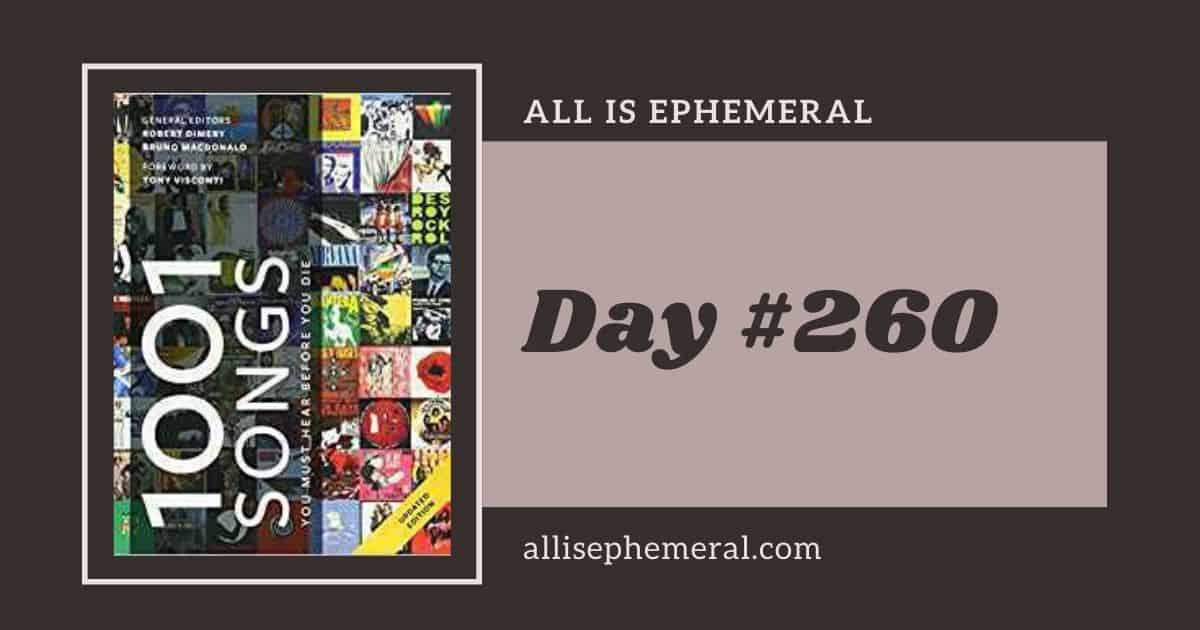