We’re heading back to the UK today, dear reader, and find ourselves on Canvey Island, situated in the Thames estuary in Essex. Formed in 1971, Dr. Feelgood specialised in rock and R&B and rose to prominence in the 1970s. When we join the group in 1978 they have released their second album, Private Practice. 1001 Songs have selected a track from that record that would be Dr. Feelgood’s biggest UK hit – Milk and Alcohol.

Hooker. Hooker’s performance that night was considered poor by his high standards and Dr. Feelgood comforted themselves with a heavy intoxication of Kahlua and milk drinks. Sounds exotic. The song recounts their disappointment with an unnamed performer and how they had to leave the venue and hop into their car. Heading back to the hotel, they run a red light that no one notices and are pulled over by the police. This also happened in real life and the group’s manager had to take the rap for drugs that were found in the car. In the song, the refrain is “they got him on milk and alcohol” instead of the narcotics.

Milk and Alcohol is a short and sweet number, a bit like listening to something by Buzzcocks or Ramones. It carefully reconstructs the eventful night the group had and the unwanted brush with the law after their traffic violation. The band continues to record and perform to this day but none of the original members are now in the line-up. Lead singer, Lee Brilleaux, sadly died in 1994 from lymphoma at the age of 41. 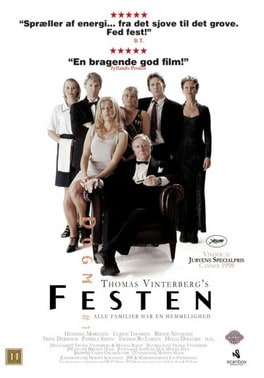