Growing up I can always remember having an aversion to the big family gatherings. I’m not the most sociable of people, even today, and such occasions would often lead me to clock watching and wishing the day away. Not something you’re so keen to do when you’re older. They say we don’t choose our families or even our neighbours, that the friends we have are the families we build for ourselves, and that is true. Families are complicated. Some are close-knit, others are cold and distant. Thomas Vinterberg’s Festen (Celebration), the first film from the Dogme 95 movement (1995 – 2005) spearheaded by Lars von Trier, explores the complexity of family, with a bitter sting in the tail.

The film focuses on Helge who is about to celebrate his 60th birthday. He is joined by his wife, Else, and coming along are their three adult children – Christian, Michael and Helene. A fourth child, Linda, has recently died, casting a shadow over the upcoming event. As well as the return of their children, Helge welcomes family and friends from far and wide who descend on the family run hotel with Helge’s children well acquainted with the staff that work there, perhaps too well acquainted in some cases. As everyone gathers together to celebrate Helge’s birthday, toasts are made to the patriarch to honour the occasion but when one of Helge’s children stands to make theirs they have an unexpected surprise for their father.

The Dogme 95 movement listed various criteria to meet its standards such as filming on location, an emphasis on acting over the visual look of the piece, handheld camera usage and even the director not being credited. As a result, Festen looks fairly standard, as if we are watching a home made film of a family event. It adds to the uncomfortable atmosphere that begins to grow as events unfold at the family gathering. The revelations that come to the fore are unexpected but once the ingredient is thrown into the plot we are party to a simple celebration deteriorating very quickly. Some strong performances really add to the tension, especially Ulrich Thomsen’s turn as the morose eldest son, Christian. Vinterberg’s careful pacing ensures Festen is seldom a comfortable watch but it’s a thoroughly enthralling one. 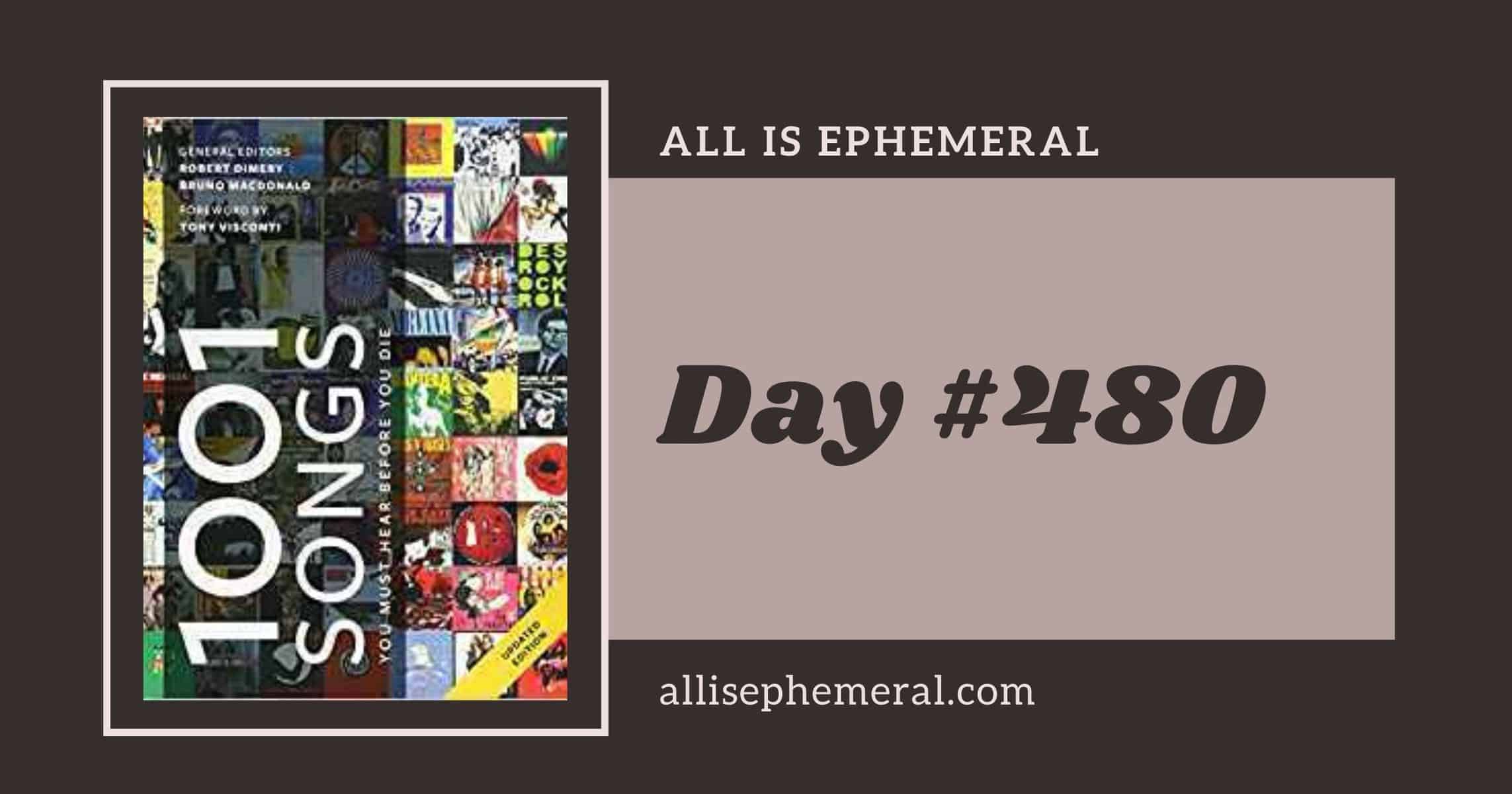