We’re continuing in California today, dear reader, but while we danced the night away to some disco yesterday, we’re venturing back into the world of punk rock for this day’s offering. Formed in 1976, The Cramps slotted into the punk rock movement that had gathered pace over in New York but they are also considered pioneers of a genre known as psychobilly which merges punk rock with other genres. We join The Cramps in 1978, led by husband and wife team – Lux Interior and Poison Ivy (definitely their real names) – and we have the track – Human Fly.

Akin to a track by Ramones, Human Fly is a brief number with The Cramps supposedly inspired by the 1958 film – The Fly. The

song talks of being the human fly of the title and the peculiar behaviour that comes with such a manifestation. The narrator describes all of these activities they engage in such as having a “garbage brain” but they continually return to the refrain of “I don’t know why”. The lyrics are generally muddled and a little haphazard but there is the odd pun thrown in such as being an “unzipped fly”. Later lyrics talk of rocking the night away and having a good time but, again, the narrator isn’t sure why. I wonder what the group made of David Cronenberg’s 1986 version of The Fly with Brundle Fly!

The track opens with a mean riff and from what I have read, The Cramps liked to lift samples from old tracks and rework them into their own style. Lyrically this one is a little all over the place but I don’t think it’s meant to be taken seriously one iota. The music is pretty catchy and it’s the sort of track that ensured the group retained a loyal following until 2009 when Lux Interior died suddenly at the age of 62. Poison Ivy, Lux’s wife and bandmate for 37 years, simply could not continue the group without him. 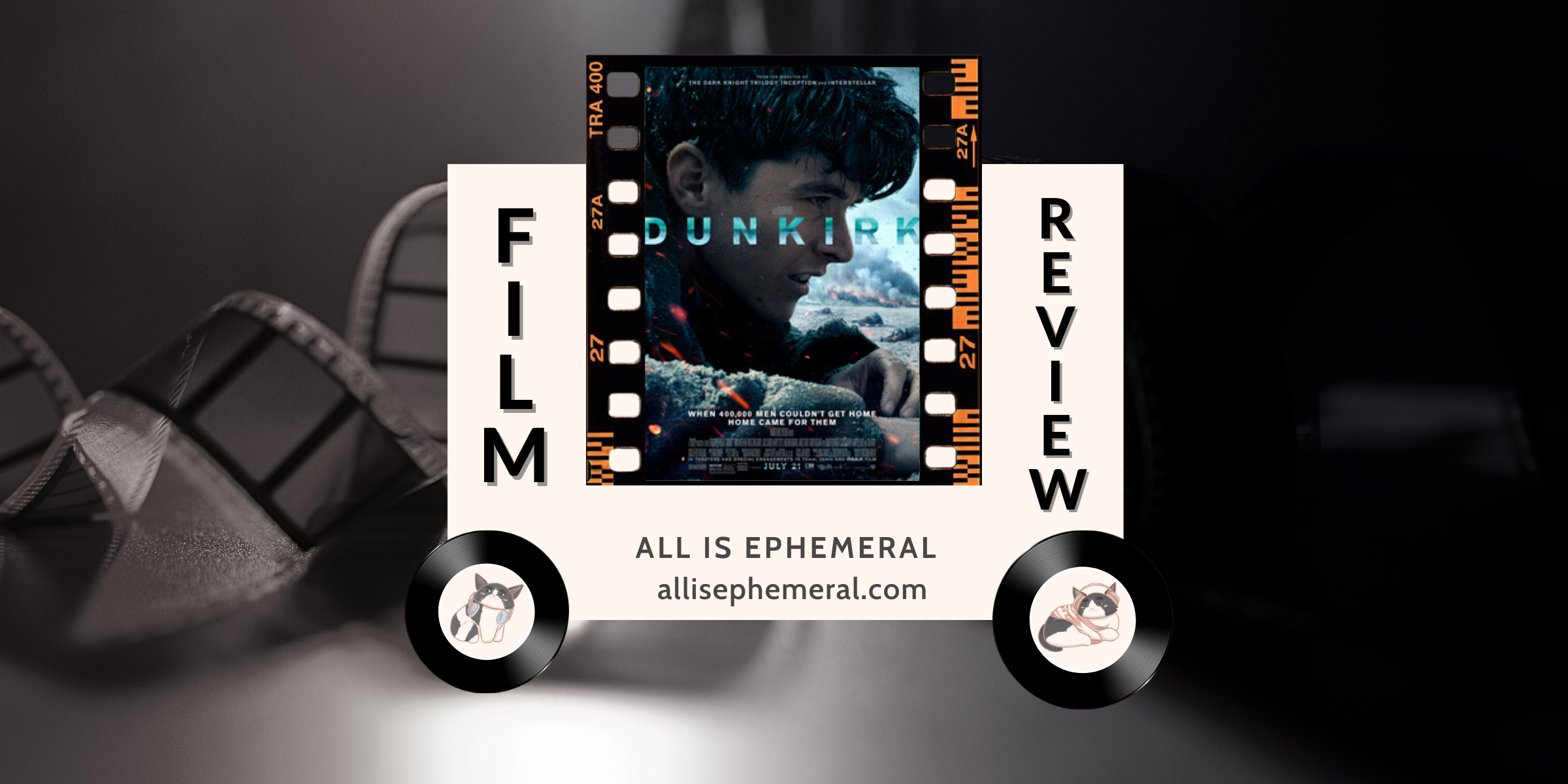 Set in 1940, Dunkirk explores the evacuation of British and French troops from France ...