From Australia we’re heading back to the US and to New York. We previously enjoyed Marquee Moon by Television, well, today’s song has a connection to that band. Richard Hell was a member of Television but after disputes with the band over various issues including his material not getting much of a look in, Hell left in 1975 and initially joined Johnny Thunder and the Heartbreakers but ended up leaving that group as well! Finally, Hell formed Richard Hell & The Voidoids. Phew! From that group 1001 Songs have gone with the title track from the band’s debut album, Blank Generation.

A rewrite of a 1959 track, Beat Generation, Richard Hell’s Blank Generation describes a narrator who does not wish to kowtow

to social norms or to be moulded into an individual to fit into the world. He describes his eagerness to be born, already feeling repressed by being in his mother’s womb, the same as every other child prior to birth. The narrator speaks of being detached from the world and from others. At one point they hurl a television out of a window and into an empty parking lot. Clearly, they don’t wish for the content of the television to brainwash them into thinking like anyone else. This narrator is their own person, stating they are of the “blank generation” of the title, a generation that cannot be defined or allocated to a particular group. It’s too unique to be categorised.

The gestation of this song was very interesting as was Richard Hell’s turbulent path through bands. Was he unfortunate with Television and The Heartbreakers or does this point negatively towards his own character? It’s hard to say. Blank Generation is an interesting early punk song, ironically fitting into what you would expect from the punk rock movement, this idea of rebelliousness and individuality, contrary to society’s expectations of you. The Voidoids were short-lived, having disbanded by the early 1980s but they have had the odd reunion for live shows and recording. Hell has the consolation of Blank Generation inspiring Sex Pistols to come up with their own version, a song they called Pretty Vacant. 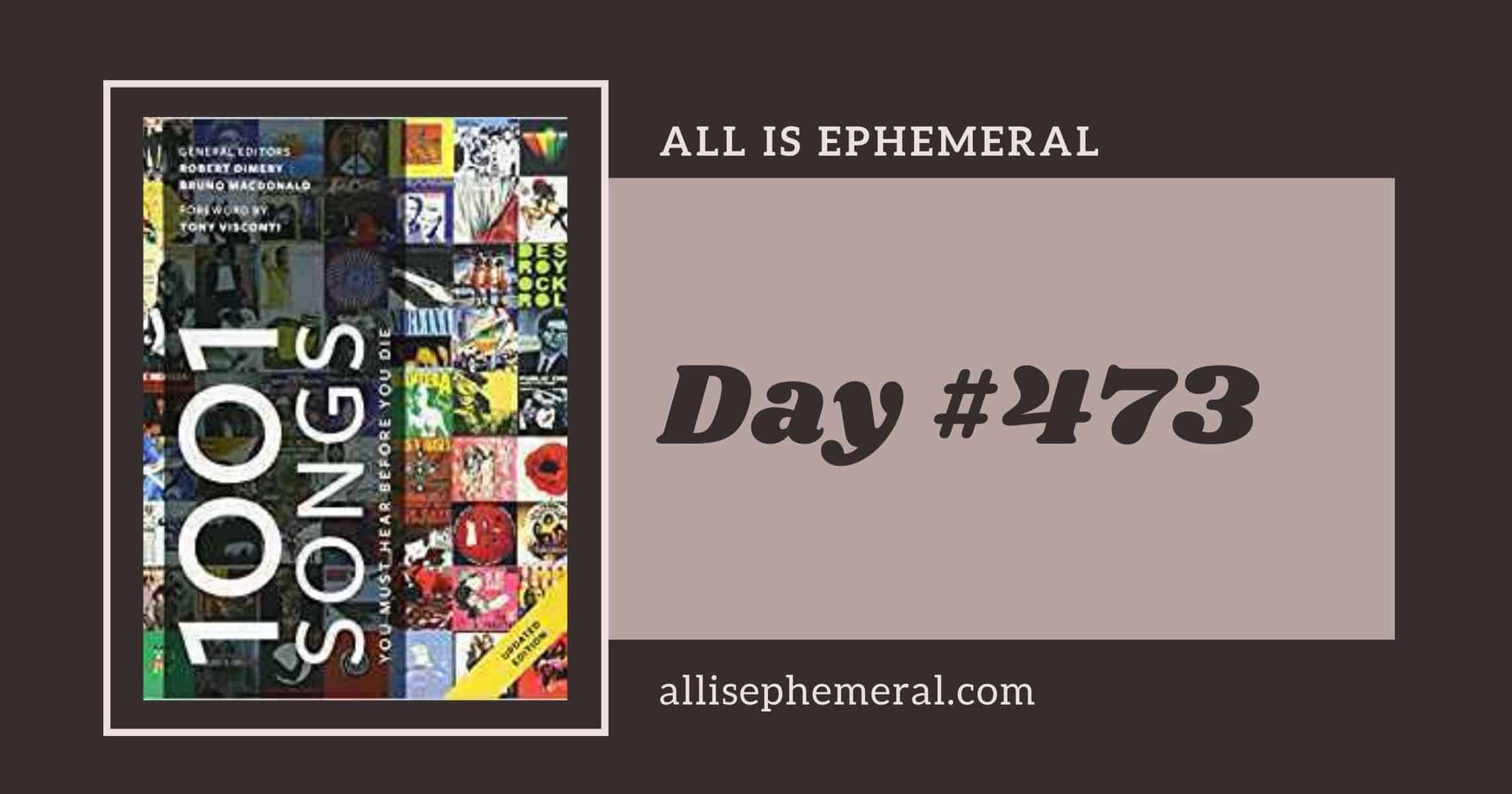