A Japanese widow (Setsuko Hara) needs to marry off her daughter, but some of the potential suitors are more interested in her.

One of the saddest cycles of life can be when doting parents have raised their children well but they are now grown up and are no longer needed as much as they once were. Eventually will come the day when said children decide to fly the nest, leaving the home empty for their parents for the first time in many years. Such partings are often sad but it is the natural course of our lives, so long as we can afford to leave home that is! In Yasujiro Ozu’s Late Autumn we once again have a study of family and the relationship between the different generations.

The film focuses on Akiko (Setsuko Hara), a widow, and her 24 year old daughter, Ayako (Yoko Tsukasa). At the outset of the story, they are honouring the seventh anniversary of the passing of Miwa, husband to Akiko and father to Ayako. Attending the memorial are three of Miwa’s college friends – Mamiya (Shin Saburi), Taguchi (Nobuo Nakamura) and Hirayama (Ryuji Kita). All three men at one time were in love with Akiko when they were younger, resorting to some bizarre tactics to try and win her affections. Seeing her now a widow for seven years and with a devoted daughter by her side, they decide to help. Akiko is not opposed to her daughter marrying but Ayako is adamant she is happy to stay where she is, not wanting to leave her mother alone. Mamiya, Taguchi and Hirayama take it upon themselves to find a suitable match for Ayako but will they succeed?

The premise here was similar to some of Ozu’s other films, especially Early Summer, which I watched recently. In that film Setsuko Hara played the single, Noriko, who everyone wanted to get married. Here, she is the mother of Ayako who everyone wants to get married. I was concerned initially that it would all be more of the same but Late Autumn takes a different approach. For long periods it’s amusing with the hapless trio of Mamiya, Taguchi and Hirayama finding their many schemes foiled, not to mention their bemused wives rolling their eyes in the background at their eagerness to want to help the still beautiful, Akiko. In the second half the film takes a more serious turn and really comes into its own. Many familiar faces can be found from Ozu’s other work and as before they never let their director down. Somehow, Late Autumn ended up being more moving than some of Ozu’s other work, despite the degree of mirth to be found in the narrative. In the end, it’s a beautiful chronicle of Japanese tradition, family and changing values across the generations.

Verdict: Both funny and poignant, Late Autumn is one of Ozu’s finest films. 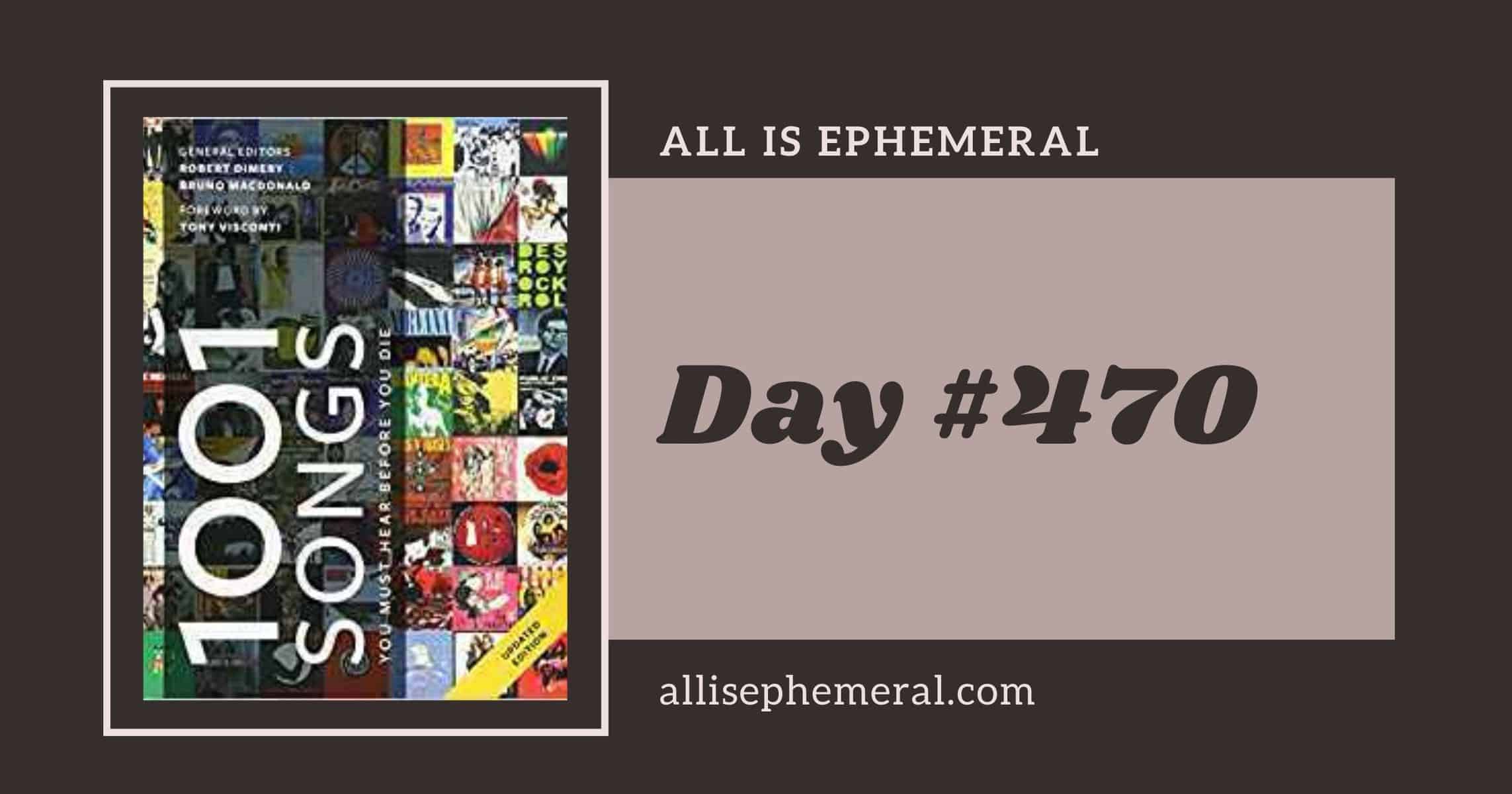