We bid farewell to the sun-kissed beaches of California and make our way across the ocean to Australia where it’s time to rock ourselves senseless. Formed in 1973 by brothers – Malcolm and Angus Young – AC/DC are one of the most successful rock bands of all time, overcoming numerous changes of personnel over the years and some tragedy along the way. When we join the group in 1977 they have released their fourth album, Let There Be Rock, and 1001 Songs have selected the final track – Whole Lotta Rosie.

Whole Lotta Rosie was inspired by an experience singer, Bon Scott, had in Melbourne one night with a woman named Rosie. The story goes that he was about to hit some bars when Rosie and her friend approached Scott. She informed him she’d slept with 28 famous people and by the following day Scott had become no.29. The song recounts how Rosie is not the most beautiful of women and she is also described as weighing nineteen stone. However, Scott reveals that Rosie is amazing in bed, so much so that it’s an experience he will never forget.

I’m not sure a song like Whole Lotta Rosie would be written today and received warmly but 1977 was clearly a very different time. The song is in typical AC/DC fashion, a heavy rock number showcasing some stunning guitar work from Angus Young. The subject matter is a bit divisive, celebrating a woman’s performance in bed despite her weight, which should be irrelevant, but the music is sensational. In 1980 AC/DC would be dealt a severe blow when Bon Scott died from alcohol poisoning after a night of heavy drinking in London. The group considered disbanding but, instead, Brian Johnson took over as the group’s singer and their next album, Back to Black, proved to be their most successful.

In Yasujiro Ozu’s Late Autumn we once again have a study of family and the ... 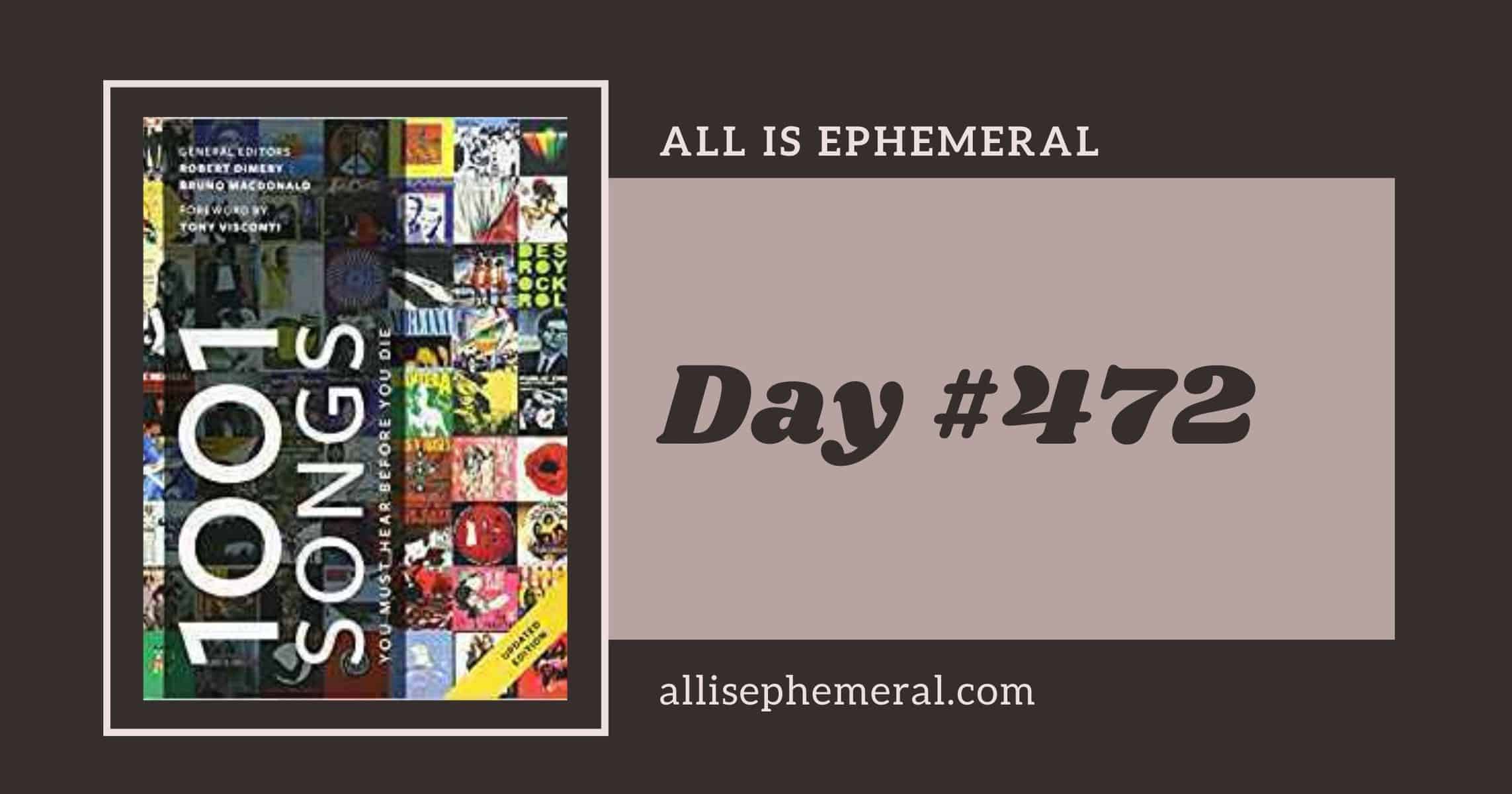