We’re staying in the UK and continuing to hang out in London. As we’re already here it seems rude not to check in once again with Fleetwood Mac and, oh my, how things have changed. We last saw them in 1969 with Oh Well Parts 1 & 2. Since then the line-up has altered dramatically with drummer Mick Fleetwood and bassist, John McVie, remaining. In 1970 McVie married session musician, Christine Perfect, who joined in 1970. The group recruited and replaced various guitarists before folk duo, Lindsey Buckingham and Stevie Nicks, came into play. In 1975 Fleetwood wanted Buckingham to join the band but he agreed only on the condition that Nicks was on board too. We pick up their story in 1977 with the album, Rumours. It’s not going well. Fleetwood has separated from his wife, the McVies have divorced and Buckingham and Nicks have also separated. The album would capture these breakups and 1001 Songs could not resist going with Go Your Own Way.

Go Your Own Way was written by Lindsey Buckingham and was his way of healing after his breakup with Stevie Nicks. In the

song the narrator is very much the hurt party. He wants to give his former lover everything, the whole world if he can, but she is not interested and comes across as ungrateful, or at least that’s what we’re being told. In one line, the narrator dismisses this woman by saying all she wants is to be “shacking up” with other men. This line caused particular anger in Stevie Nicks who would have to sing the track live many times and resented the untruth behind it. Despite her protestations, Buckingham refused to take out the lyric. In the end, the narrator uses the refrain of “go your own way”, a dismissal of this person, but we can tell he is convinced her path won’t be as good as the one she’d have had with him.

Go Your Own Way is one of Fleetwood Mac’s best-known and best-loved tracks. The music is a dream and Buckingham’s vocals are fantastic. He is ably supported by the backing vocals of McVie and Nicks who demonstrates the utmost professionalism in performing on the song to begin with. Out of the upheaval and strain of relationships falling apart, Fleetwood Mac released the album, Rumours, which sold more than 40 million copies and became one of the biggest sellers in history. The fractured line-up continued for another decade but by the late 1980s both Buckingham and Nicks had departed, leaving the group’s glorious years behind them.

I’m so used to seeing men saving the day in films but Wonder Woman promised ... 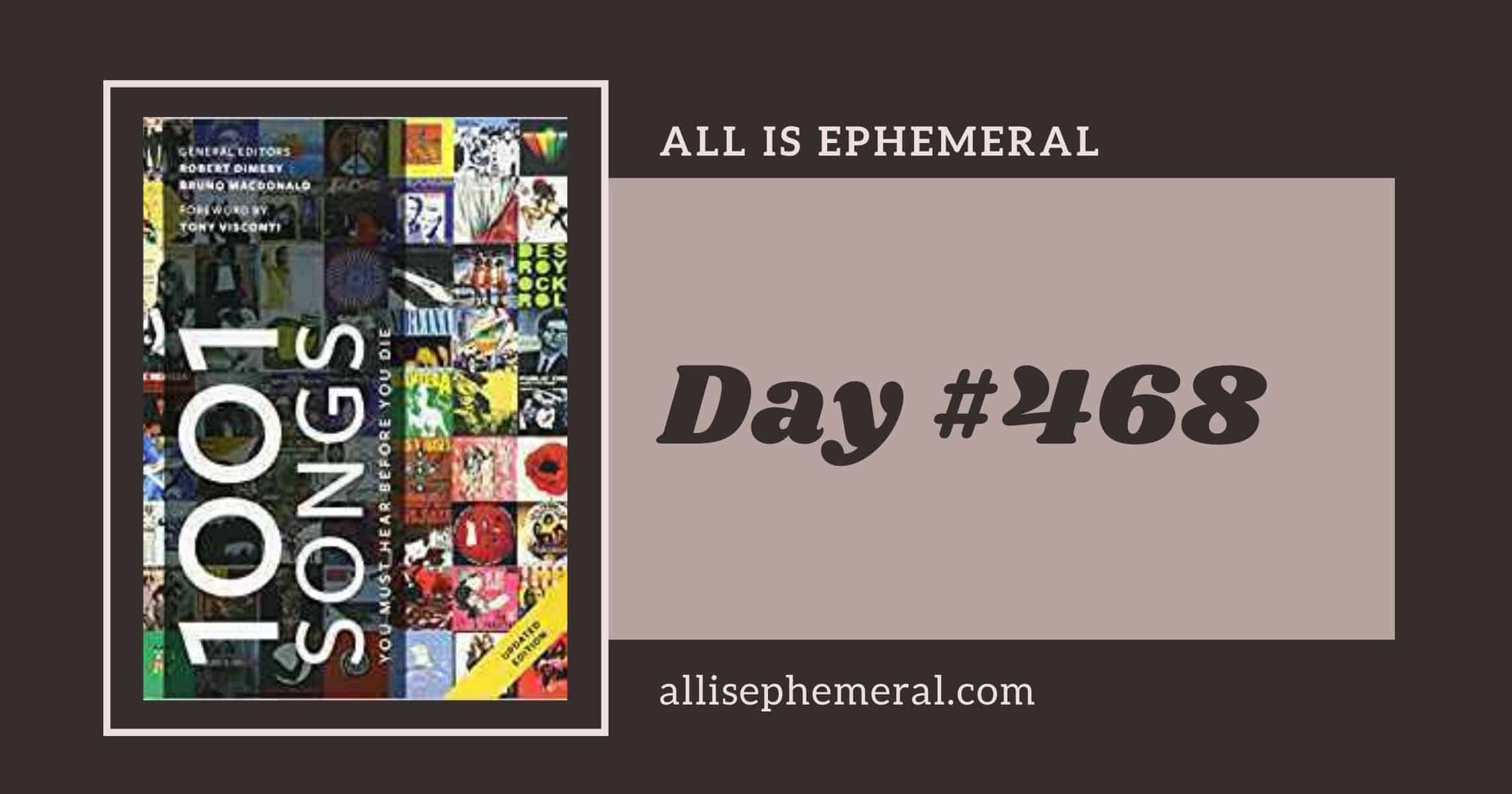