Out of Space – Wikipedia

” Out of Space” is the fourth EP/single released by the English band the Prodigy in 1992. The song is also featured on the Prodigy’s 1992 debut album Experience and is the fourth single from it. The song samples 1976 reggae song ” Chase the Devil” by Max Romeo.

We’re leaving the US today, dear reader, and returning to the UK. To Braintree in Essex we find ourselves and it is time we had a spot of rave and electronica. Formed in 1990 by Liam Howlett, The Prodigy were part of the rave scene in the early 1990s and soon rose to prominence though their biggest success came later in the decade. We join them in 1992 with their debut album – Experience – and from there 1001 Songs have gone with the track – Out of Space.

the Devil, which was a reggae song dating back to 1976. The song talks of sending someone into space to find another race and boasts about having superior intelligence to another. That is all lyrically. Where the song excels is more in the music with the dance and rave beat running throughout, blended with the reggae it samples.

Out of Space was the fourth single from The Prodigy and landed the group a place in the UK Top 5. Whatever your view on sampling other songs, the group resonated with the early 1990s rave scene and climbing to the higher echelons of the charts is no easy task. Greater success was still to come for the group and it is from that period that I am most familiar with The Prodigy.

Deep Cover is actually a rap duet of sorts with Dr. Dre joined by an ... 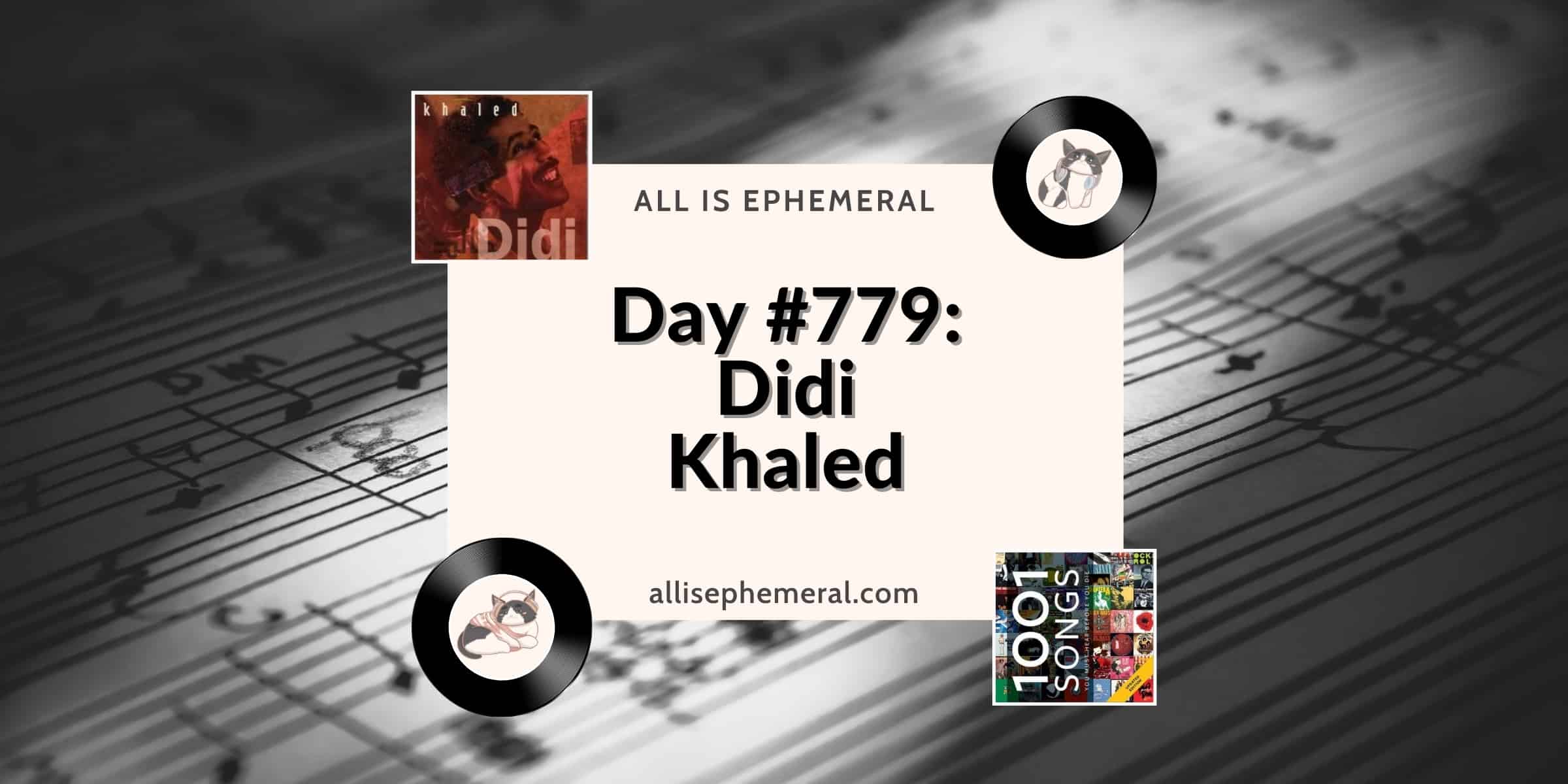 Didi translates as “take take” and in the song Khaled seems to be singing about ...