We’re leaving New York and taking a long flight to Australia, dear reader. Back in the 1960s a rock band were formed by the name of Python Lee Jackson. They lasted in their native Australia from 1965-1968 before disbanding. The group came back together briefly from late 1968 into 1969 when they spent time in the UK recording. During these sessions vocalist Dave Bentley was not confident with three tracks the band were working on so a session vocalist was brought in instead. His name was Rod Stewart and one of the songs he recorded – In a Broken Dream – helped land Python Lee Jackson a place on our list.

In the song, Stewart sings of broken hearts and broken dreams. He seems to be offering sage advice to an individual or

to individuals. Conflicting imagery offers mixed messages but we hear advice about not taking risks with love for doing so prevents scars. An individual drinks alone in a room, happy and content, but still alone. The array of images suggests hopes and dreams dashed, perhaps of a romantic nature, but there is also the admonishment here of being cautious in pursuit of such fantasies in future. Best to stay grounded, not risk being burned but not taking such a chance ensures loneliness is overwhelming. A Catch-22 scenario ensues.

The history behind this track is fascinating with the unknown Rod Stewart compensated for his vocal work with the purchase of new seat covers for his car. Sounds like a fair deal. The song was initially released as a single in 1970 but had little impact. Re-released in 1972 with Rod Stewart having now been in Small Faces and launched a successful solo career, In a Broken Dream made the UK Top 5 thanks to the prestige of Stewart’s name. Even at this early stage, the song showcases Stewart’s distinctive but immaculate vocals. Another ambiguous track for our list, it’s a notable piece of music history especially for Rod Stewart enthusiasts. 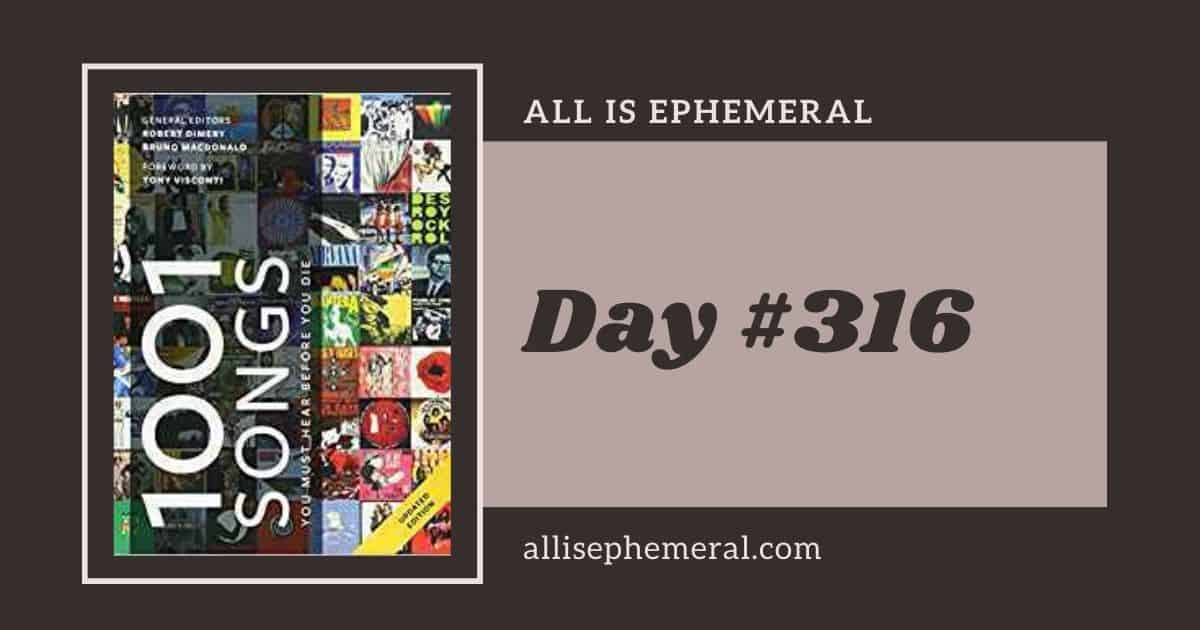