Over the decades, the UK has been home to some truly notorious criminals including serial killers such as Jack the Ripper way back in the 19th century and at the start of the 21st century the most prolific killer of them all, Dr Harold Shipman, was brought to justice having killed patients under his care with the total number of victims estimated as 200 to 300. Stories of criminals brought to justice have always been fascinating for many people but what goes on after the sentence has been given? Are such criminals to be forgotten or are they worth trying to reform, even if the chance of release is highly unlikely? In Inside Broadmoor, Jonathan Levi and Emma French summarise nearly a decade worth of research into the high-security psychiatric hospital in Berkshire, England.

In Inside Broadmoor journalist, Levi, and cultural historian, French, delve deep into the history of Broadmoor, into its daily routines, into the stories of the staff that work there (many of them for a long time!) and, ultimately, we hear of the famous names that have been there such as Ronnie Kray, Charles Bronson, Kenneth Erskine and – probably the most famous – Peter Sutcliffe aka the Yorkshire Ripper. We learn of the structure and order that is maintained within Broadmoor, how highly trained the staff have to be, how the patients residing there are treated and cared for, and we also learn of the impact of the hospital for the local residents who have a view of Broadmoor from their windows each day. Can you imagine? In terms of the famous names themselves, Levi and French offer brief snippets of their time at Broadmoor including Ronnie Kray’s near celebrity status and Peter Sutcliffe’s status as a marked man for other patients.

From the title of this book I assumed we would have lengthy focuses on the individuals that have been treated at Broadmoor but what we have is a profile of the hospital itself and how the facility is run. This wasn’t a problem to me. The book offers a very different perception of what I have long associated Broadmoor with. The facility has sometimes popped up as a sort of joke in television shows I’ve seen, just a place where dangerous psychopaths are sent to be forgotten about. The reality is that many people that go to Broadmoor do not stay there for the rest of their lives and that the focus for each individual is for them to be treated and helped towards a better state, regardless of their crime. The altruistic staff based there risk injury or even worse on a daily basis to support the patients there. There were some shocking elements in here, numerous controversies which were horrifying to read about with one individual in particular appearing and being a frequent visitor to Broadmoor. I won’t mention names in case you choose to read this yourself. In the end we have an interesting summary of Broadmoor, its staff and the patients but if you are looking for more detailed works on the likes of Sutcliffe, Kray or Bronson then other books are recommended.

Verdict: An insightful but brief study of Broadmoor which was certainly an eye opener. 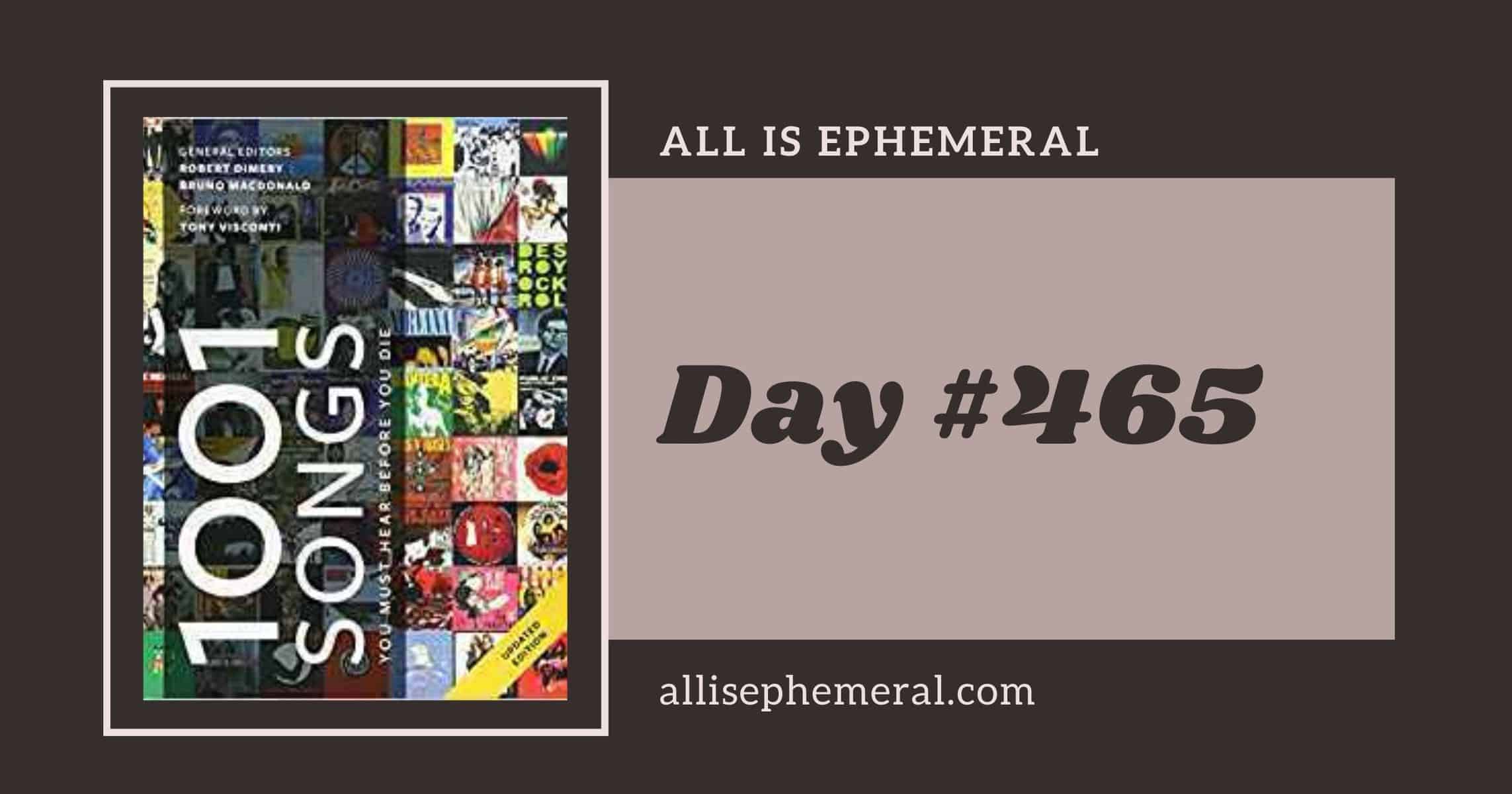 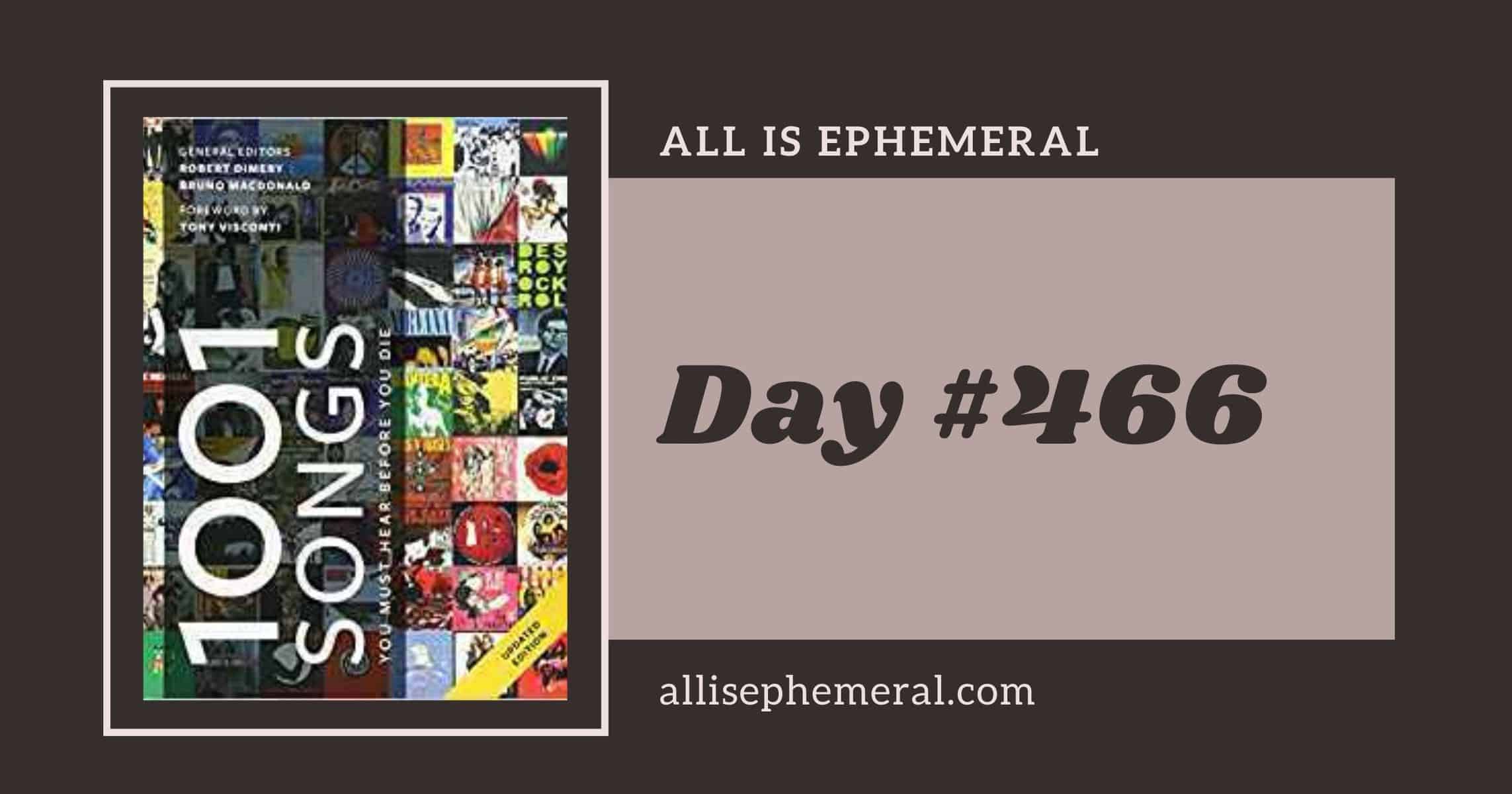