Welcome to 1977, dear reader. A sad year this one with both Elvis Presley and Marc Bolan being lost to the world by year’s end. After getting a suntan and listening to dub music in Jamaica, we are heading back to the UK to immerse ourselves once more in the punk rock scene. A few songs ago, Sex Pistols were causing Anarchy in the UK. We join them in 1977, the year of Queen Elizabeth II’s Silver Jubilee and what better way to mark the occasion than to release a new single entitled God Save the Queen.

Aside from the title, there is nothing positive about the British monarchy or indeed Britain at this time when you listen to God Save the Queen. Sex Pistols do not hold back, lambasting what they perceive as a “fascist regime.” Johnny Rotten seethes through the microphone of how “there is no future” as everyone is told what to do and what to think. We have to stay loyal to the Queen though. She’s good for tourism, after all, even if the Pistols do not perceive her to be human. As with Anarchy in the UK, the song is a rousing call to arms of sort, to not be content with this reality, and to go forth and build a better future.

The timing of God Save the Queen with the Queen’s Silver Jubilee was a masterstroke in marketing but the song caused a lot of controversy upon release. The Royal family can be a contentious subject in the present but the truth is that many millions in the UK and across the globe love the Queen and this was the case in 1977. The song came under fire, as did the cover which showed the defaced image of the Queen. There was a time when one would have charged with treason for such profanity. Banned by the BBC, NME saw the song rise to no.1 in their chart, but the BBC insisted it reached no.2 in the UK charts. Many believe it was a chart topper, it sold very well indeed despite being banned, but the powers that be would not admit to this and history states Rod Stewart was no.1 instead. God Save the Queen is still controversial when one listens to it more than 40 years later. If you released a track like that today I imagine it would still cause a stir but back in 1977 it was a very brave release indeed. 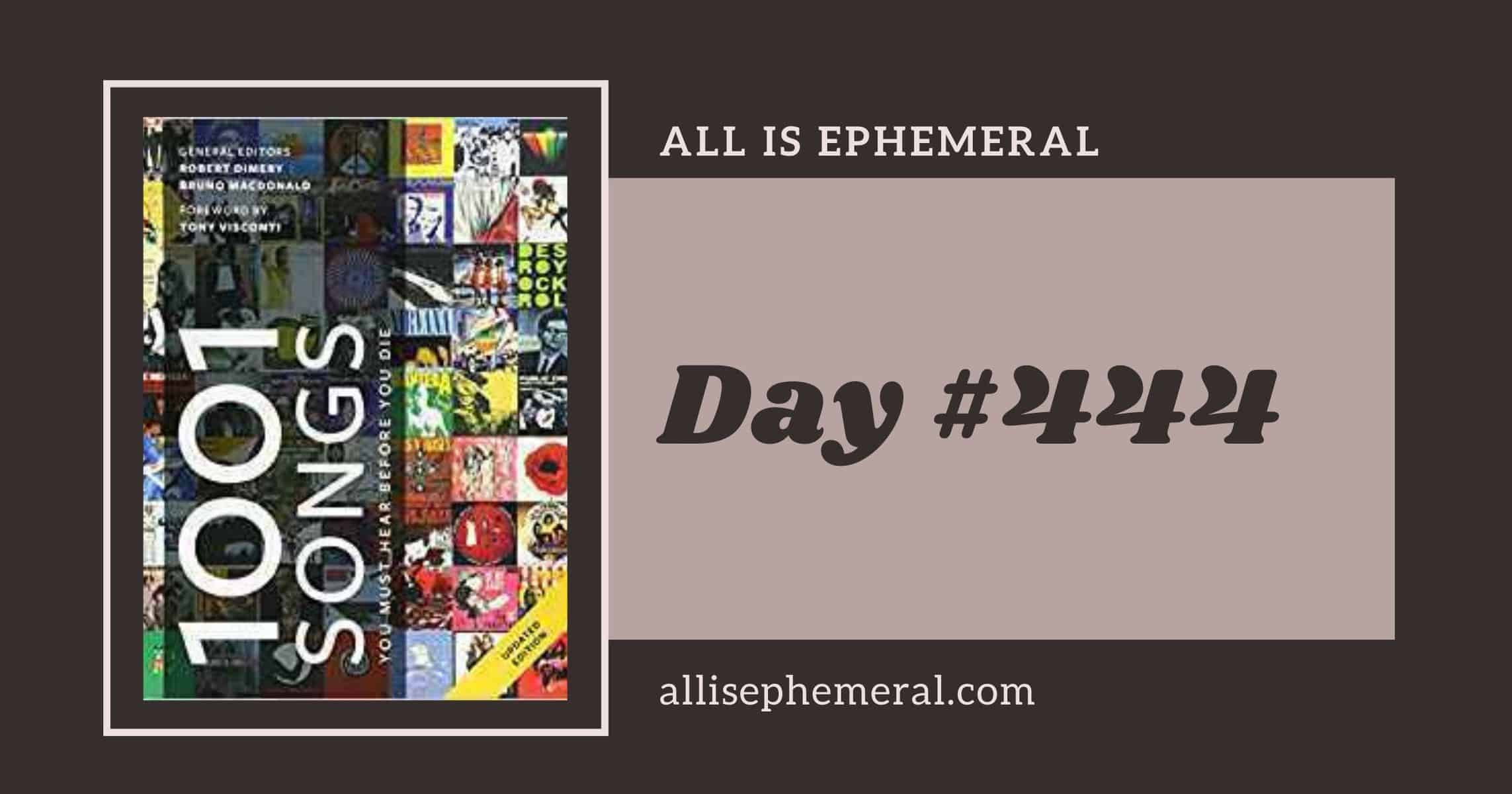