We’re leaving the UK and the anarchy of Sex Pistols behind today, dear reader, and across the Atlantic we go to Chicago in Illinois. Our guest today is Warren Zevon who began his career as a session musician, helping out other acts in the studio before pursuing a solo venture of his own in the mid-1970s having grown dissatisfied with supporting others. We join Zevon in 1976 with his self-titled debut album and from that selection 1001 Songs have gone with Poor Poor Pitiful Me.

In a similar vein to Candi Staton’s Young Hearts Run Free, Poor Poor Pitiful Me is a song that sounds really upbeat and chirpy

but when listening to the lyrics closely, the message is the exact opposite. In the opening verse, Zevon’s narrator attempts suicide by laying their head on a railroad track only to realise the train is no longer running on the derelict line. Zevon uses the refrain of the song’s title to convey the narrator’s emotional state. In the second verse, we hear of the narrator meeting a girl in Hollywood and maybe things are looking up, right? Sadly not, this girl beats our narrator brutally. In the third verse, the narrator meets another girl and this one takes him home and wants him to indulge her sadomasochism by hitting her. The narrator says no more about this encounter other than he does not wish to talk about it.

This was my first experience of Warren Zevon and I too found Poor Poor Pitiful Me to be pleasant on the surface in terms of the musical arrangement. However, those lyrics are dark but also sincere in offering examples of the kind of real life stories that play out everyday in this world. Zevon’s career was a slow burner with his music not being appreciated until singer, Linda Ronstadt, covered some of Zevon’s work including Poor Poor Pitiful Me, and unlocked a loyal cult following for him which he enjoyed for the next 20+ years. Diagnosed with terminal cancer in 2002, Zevon lived long enough to release one last album, The Wind, to see the birth of his twin grandsons and to watch the latest James Bond film, Die Another Day. Following Zevon’s death in 2003 he won two posthumous Grammy Awards for The Wind. 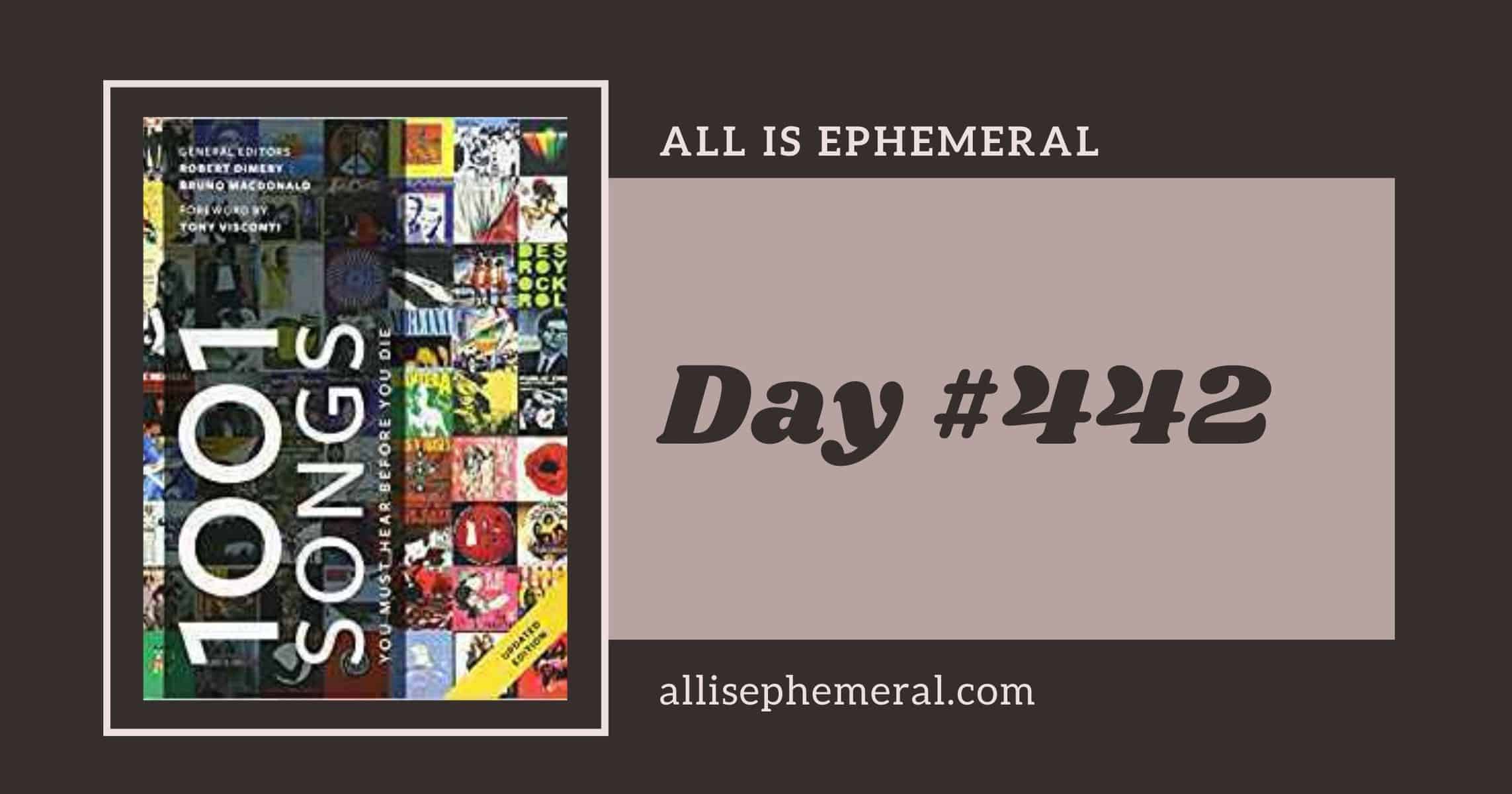 Ray covers around three decades in the life of Ray Charles with events told out ...