The sun sets on 1976. We’re done with the US for today, dear reader, because we need to take a plane back to Jamaica. We have seen a handful of artists already from this beautiful island who worked with producer, Lee “Scratch” Perry but now it is the man himself who is in the spotlight. Working with his house band – The Upsetters – in the 1970s, Perry became one of the pioneers of dub, a genre of electronic music involving remixing whole or existing pieces of music, often removing vocals, and throwing in a range of studio effects to complete the composition. We’re talking very avant garde stuff here. In 1976 Perry and The Upsetters (apt name that you might argue if you have an aversion to dub music) released Super Ape, a key album in reggae and dub circles and from there 1001 Songs have gone with Underground.

As befits the dub music genre, Underground is primarily concerned with the music rather than lyrical content. It does open with a chorus of “ta da da da” and the only line in the whole track is, “underground roots are collie roots.” The word “collie” is Jamaican rastafarian slang for “marijuana” so it’s pretty clear what we are referring to with this song. We get a couple of repetitions of this one line but primarily the music is what we are here for.

Underground is lyrically limited but that has been the case with other songs on our list. Sometimes you don’t need a lot of words to create a song. While not one of my favourites on this list, there is still a lot to appreciate with Underground, particularly when considering the influence in general of dub music. The likes of The Police, The Clash, UB40 and Massive Attack have all been inspired by this subgenre and although it started as an offshoot of reggae, dub has since branched out into many other genres including rock and hip hop. Perry keeps alive the traditional dub he helped to popularise though he must be proud of how far and wide dub’s journey has been. 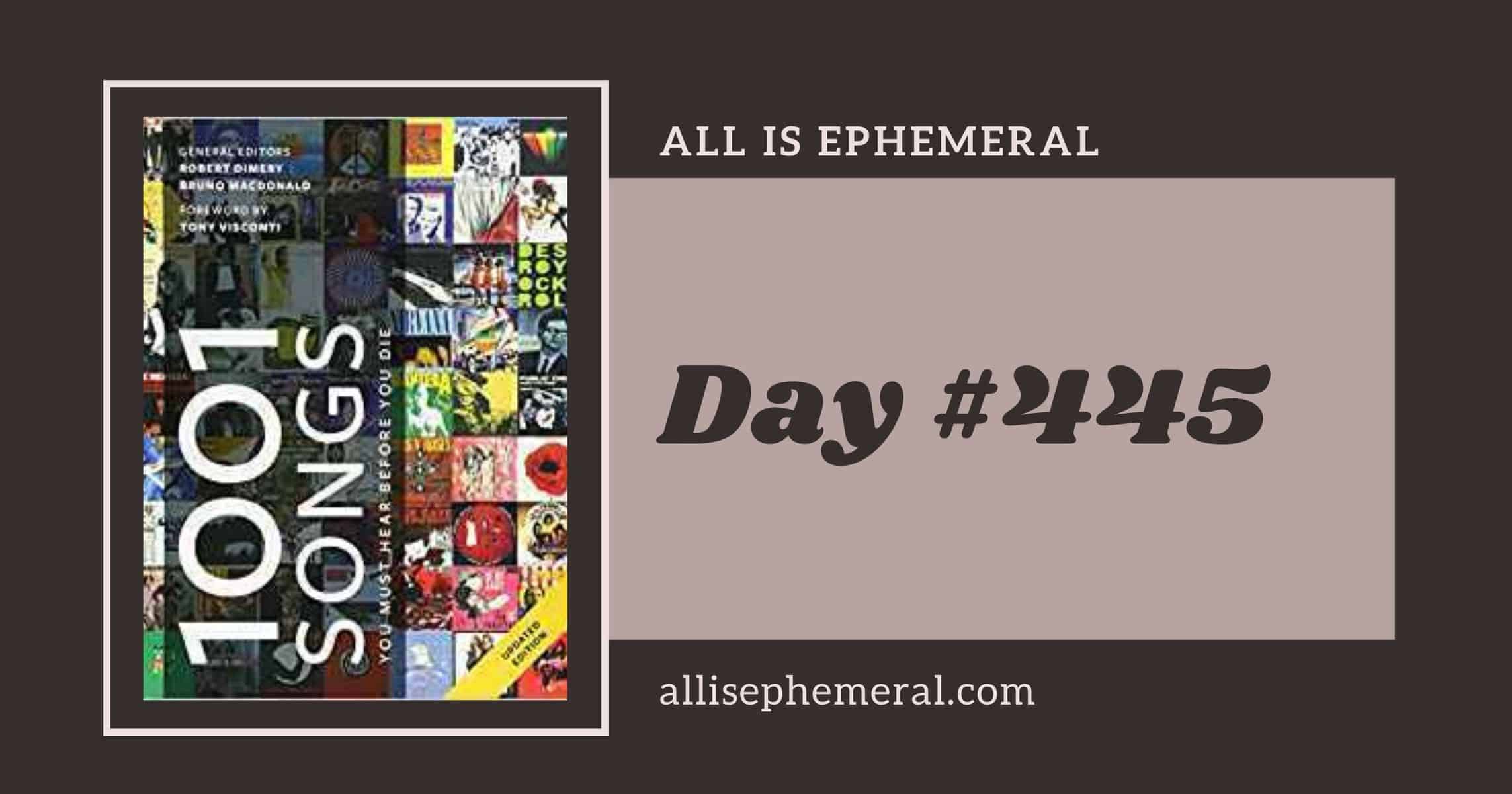