We’re leaving Canada and Joni Mitchell behind, dear reader, and heading down to the US to Tennessee to catch up with the wonderful, Dolly Parton. We previously saw her in 1973 with the track, Jolene, and 1001 Songs has stuck with the same album that song came from for their consideration today. Actually, our song is one of those that most music lovers will know although they will likely be more familiar with a different version. The song in question is I Will Always Love You.

Parton wrote I Will Always Love You as a heartfelt farewell to Porter Wagoner, a country music star who had his own TV show

in which Parton appeared from 1966 until 1974. Wagoner supported and mentored the young Parton but by 1974 she was ready to pursue her solo career completely. In the song, the narrator is saying farewell to an unnamed individual. They insist that this is the right thing for both of them; they to part now when feelings for one another are still strong and amicable. Despite the parting, the narrator insists they will love this other person always and that they depart wishing them nothing but the best for the future.

When you mention the song, I Will Always Love You, the majority of people will likely refer to the 1992 version performed by the late Whitney Houston. It was a global sensation upon release and a huge hit for Houston, topping the charts and selling millions. Not everyone will know that Dolly Parton wrote the original song and had her own chart success with it also. Parton also made a fortune in royalties from Houston’s cover version. Can you pick a superior version? It’s hard. Both sound very different with Parton’s vocal more restrained than Houston’s though that doesn’t take away the sheer emotion behind the track. Apparently, Parton wrote this and Jolene on the same day. That was quite a profitable 24 hours, Dolly! 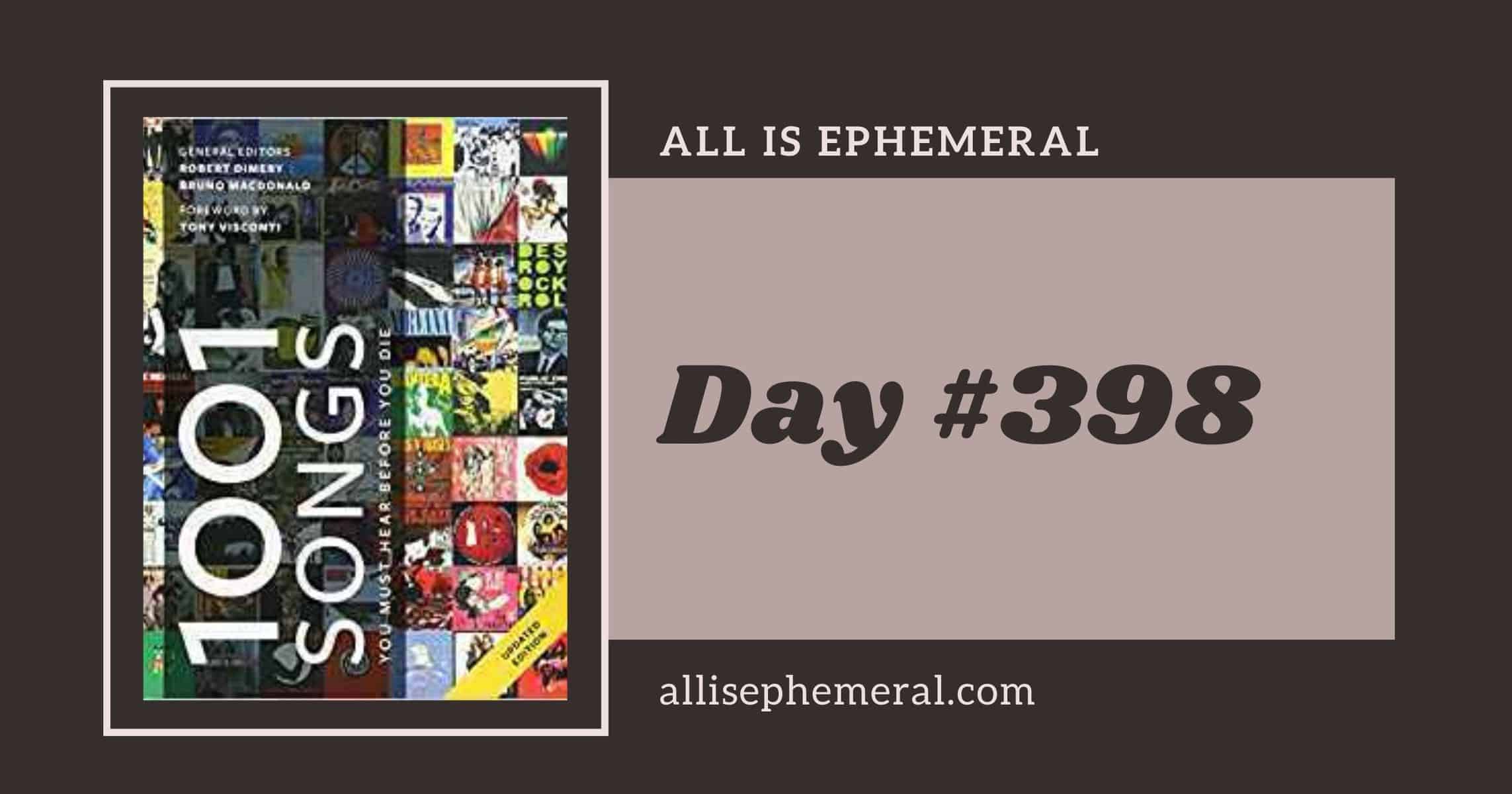 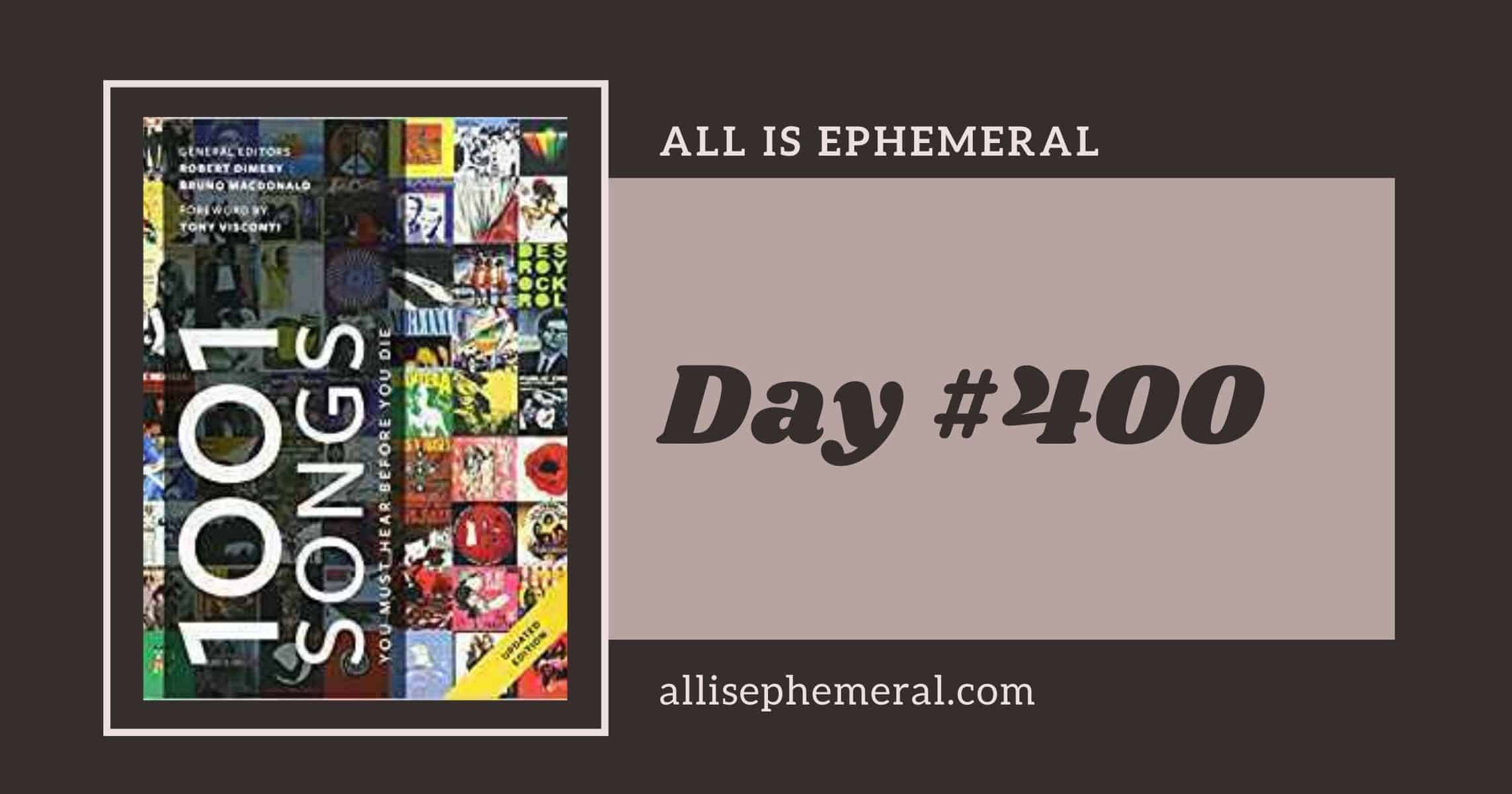