We’re leaving Spain behind today, dear reader, and making our way south to Africa. We’re heading to the landlocked country of Mali and to the Timbuktu region. Ali Farka Toure became a renowned African bluesman in his lifetime, comparable to John Lee Hooker in the US. When we join him in 1987 he is recording his self-titled debut album and from there 1001 Songs have gone with the track – Amandrai.

Tamasheq, so with my linguistic incapability I had no chance. From what I could garner the song concerns Toure trying to woo a woman through the sheer power of his music. Being a blues specialist you would expect there to be some negative twist in there somewhere. The piece is heavily driven by the acoustic guitar which packs as much emotional depth as Toure’s own vocals. There is a feeling of ponderance to the melody here with a smidgen of uncertainty thrown in.

Ali Farka Toure became very popular throughout Africa and his music would be recognised worldwide too as he collaborated with the likes of Ry Cooder in 1994 with his album, Talking Timbuktu. He even found time to become the mayor of Niafunke in 2004 and used his own money to help improve the community. Toure’s journey ended in 2006 at the age of 66 from bone cancer.

The music kicks in and there's a desire to sing the Camarón of the title, ... 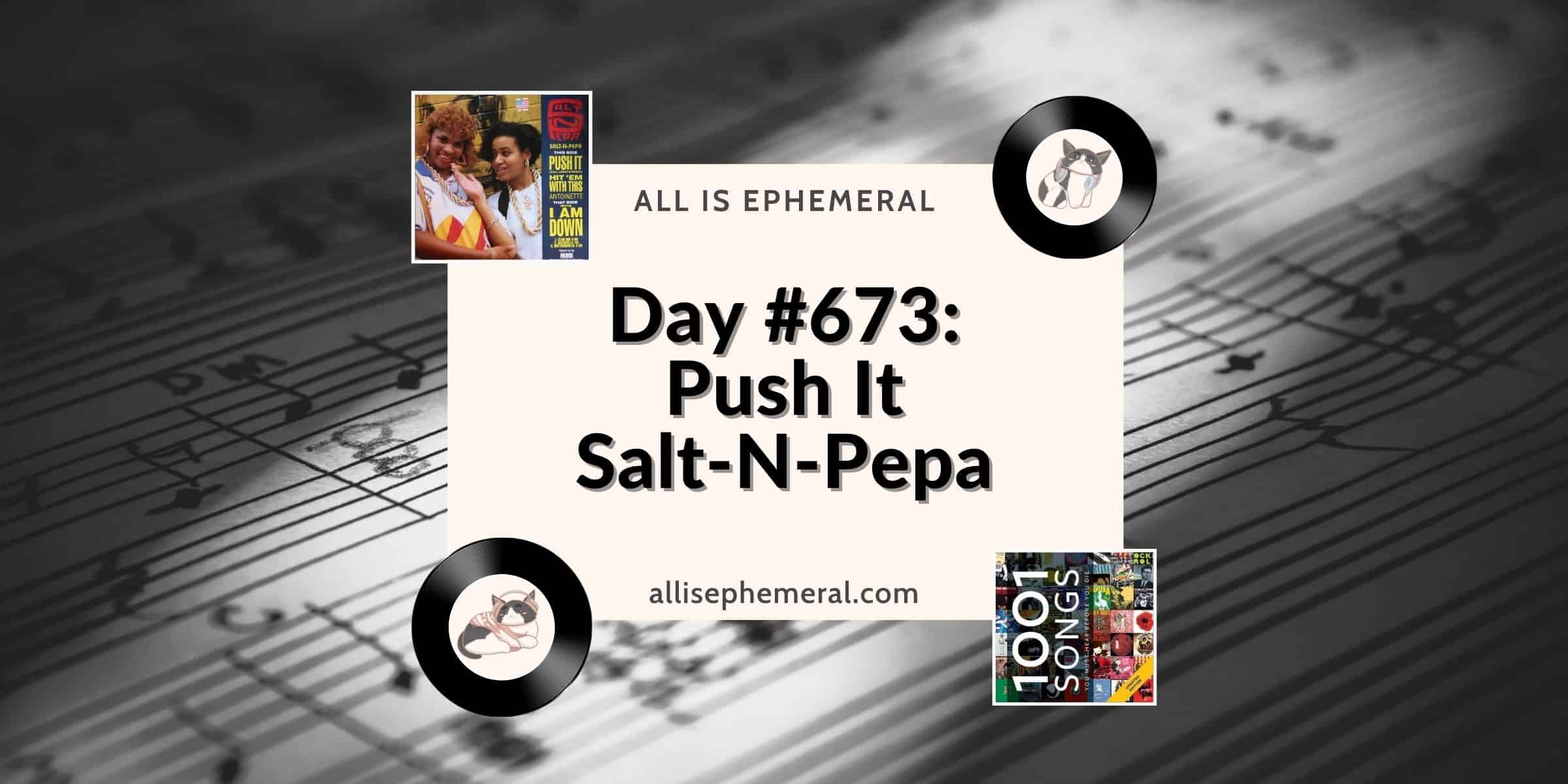 Push It has been interpreted by some listeners as concerning sex but the reality is ...