Hellhound on My Trail

” Hellhound on My Trail” (originally ” Hell Hound on My Trail”) is a blues song recorded by Mississippi Delta bluesman Robert Johnson in 1937. It was inspired by earlier blues songs and blues historian Ted Gioia describes it as one of Johnson’s “best known and most admired performances-many would say it is his greatest”.

We remain in Mississippi for the second of two entries from blues maestro, Robert Johnson. Yesterday we covered Crossroad Blues which some believe pertains to the legend of Johnson selling his soul to the Devil at a crossroads in exchange for his musical talents both with the guitar and his vocals. Today’s song is Hellhound on My Trail which some have once again linked to that unholy business transaction.

The lyrics echo those of the lost narrator in Crossroad Blues. That protagonist was stuck at the crossroads and down on their luck not able to get anywhere. The narrator in Hellhound on My Trail doesn’t have the impediment of being stuck in one place but does have the obstacle of being not only constantly on the move but they are being pursued by the unnatural quarry in the shape of the Hellhound of the title. As with Crossroad Blues Johnson sings of his need for a woman that will make everything okay again but there is very much the air of a desperate man here.

Some have likened the song to the myth of Johnson’s exchange with the Devil and how his flight in the song is to try and prolong his life before Satan comes to collect on their deal. This song came from Johnson’s final recording session and the following year he would be dead at 27. His short life remains the stuff of legend and the questions continue to this day about how a supposed nobody could emerge from nowhere to be one of the blues greats. I’ve enjoyed both songs from Robert Johnson but would side with Crossroad Blues as the better of the two numbers here. I wasn’t familiar with the great man’s work until starting this challenge but it’s good to be at the party now, even though I am more than 80 years late. 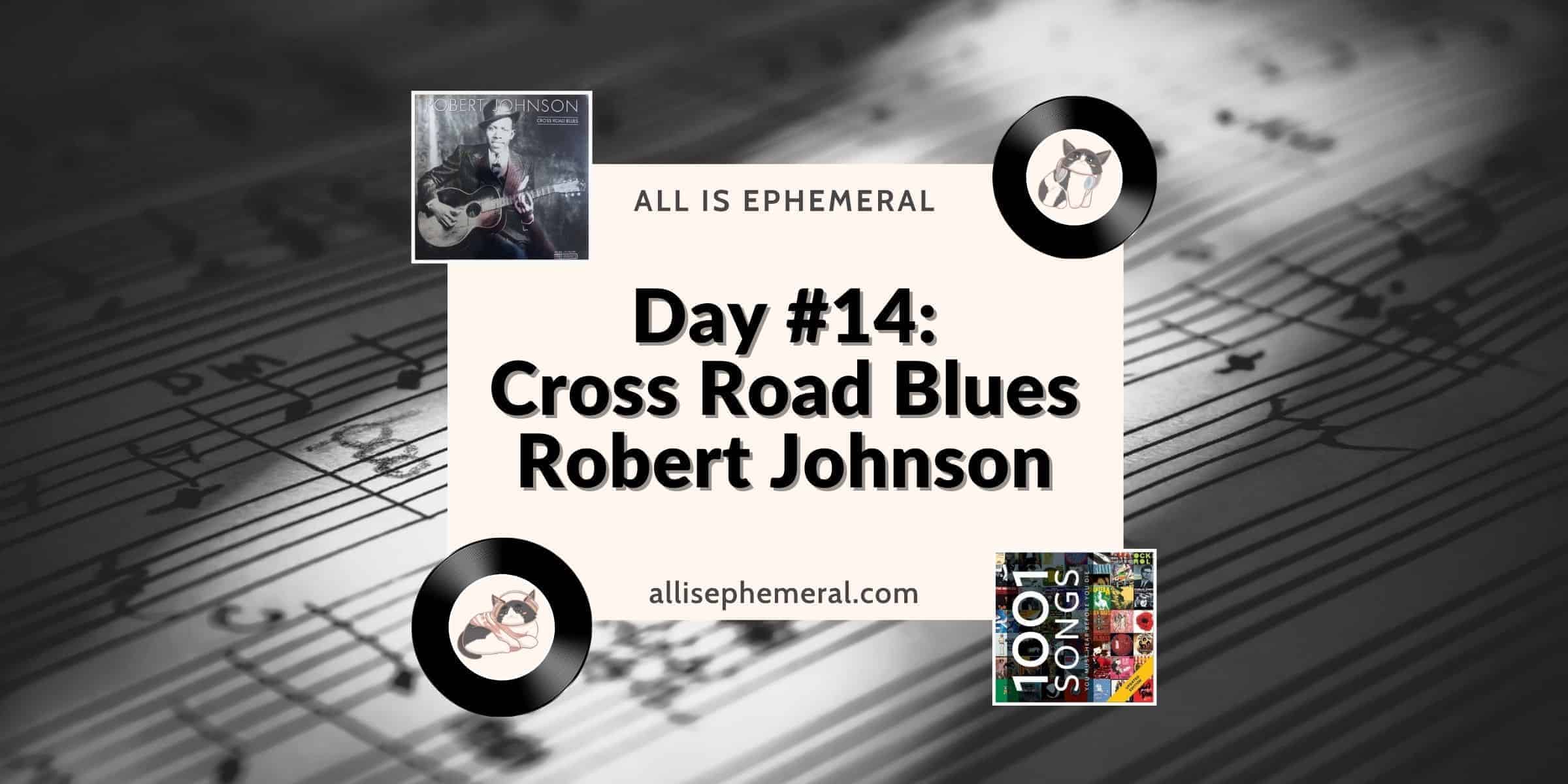 In Cross Roads Blues the narrator despairs at a crossroads, pleads to God for mercy, ... 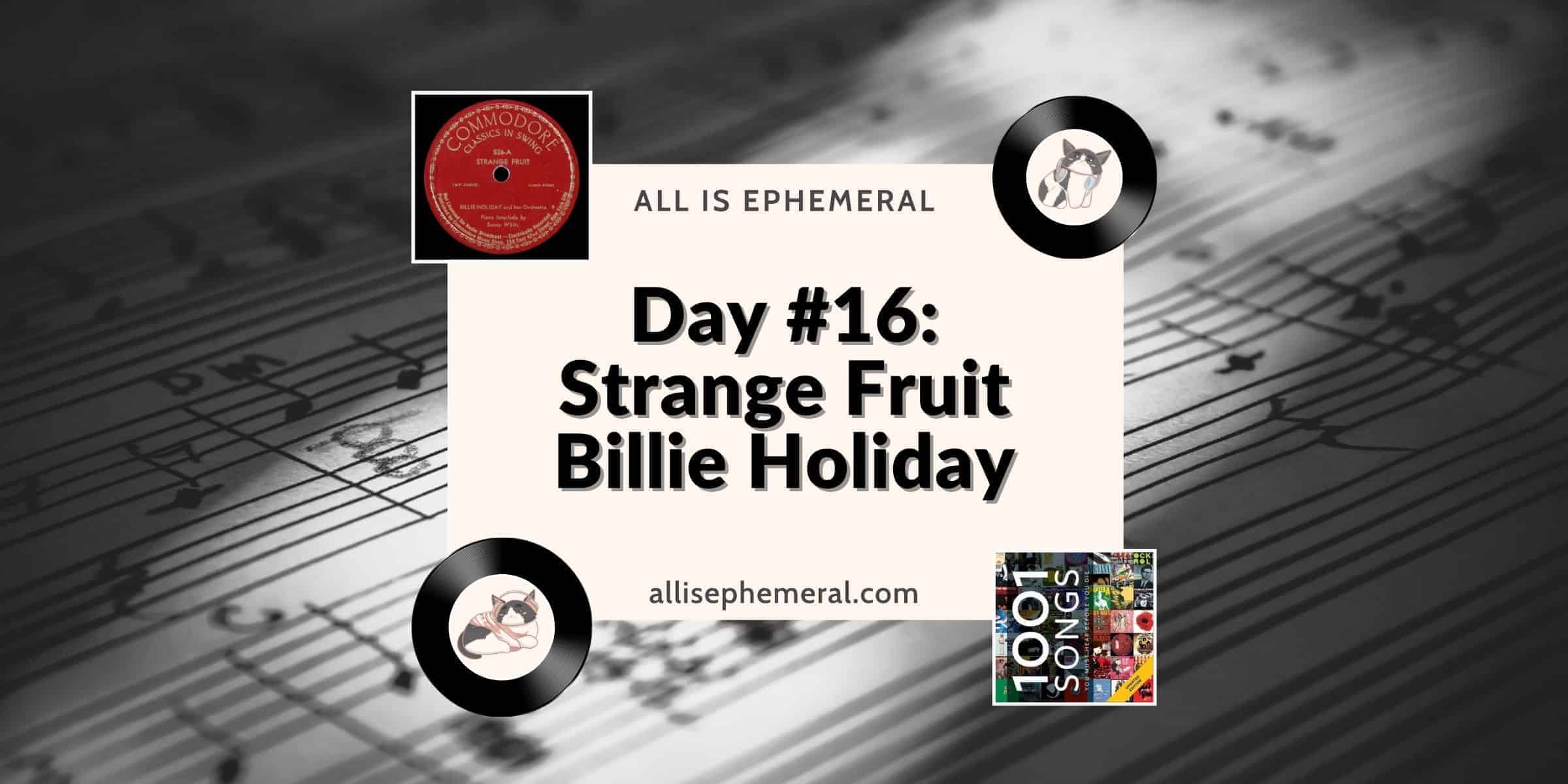 Strange Fruit began life as a poem by a Jewish-American teacher, Abel Meeropol who wrote ...