Time to leave the US, dear reader, and we’re returning to Europe. After crossing the Atlantic and reaching mainland Europe we make our way down to Italy. Today’s guest was a hugely influential artist in Italy in the late 1960s and 1970s with a career stretching across more than 20 years. Lucio Battisti had already enjoyed success in the 1960s but we pick up his story in 1972 when he was working in collaboration with lyricist, Mogol. One of their most famous compositions has landed a place on our list – Il mio canto libero.

subsequent relationship with a younger woman. The song itself speaks of two lovers, with Lucio Battisti being the narrator addressing his partner. Their love is shared and glows bright but the world around them is not a kind one, uncompromising and changing complexion, as the lovers enjoy their blissful youth. Our narrator beseeches his lover though to keep what they have going, their young love is giving way to their respective maturity, but he assures her he will be by her side throughout so long as she desires this. As the world and time turns, our lovers go from young and free, to adult and more at the mercy of the world’s constraints, but it isn’t all bad though. The narrator closes the song with the consolation that he can now rediscover his lover once more and that new emotions are to be embraced, rather than feared.

It’s always good to visit different countries and although we have been to Italy previously on our journey, it feels like a while since we did so. I wasn’t familiar with Lucio Battisti or his work but Il mio canto libero is a sumptuous piece with Battisti’s vocals well supported by a group of musicians which sounds like a whole orchestra behind him at times. Special mention also goes to Nora Orlandi who provides some beautiful accompanying vocals. By the 1980s the shy Battisiti had retreated from the public eye, releasing his music but doing few interviews or live shows. A very private man, Battisti died in 1998 at the age of 55 in a hospital in Milan with cancer said to be the cause. A huge outpouring of grief followed in Italy. 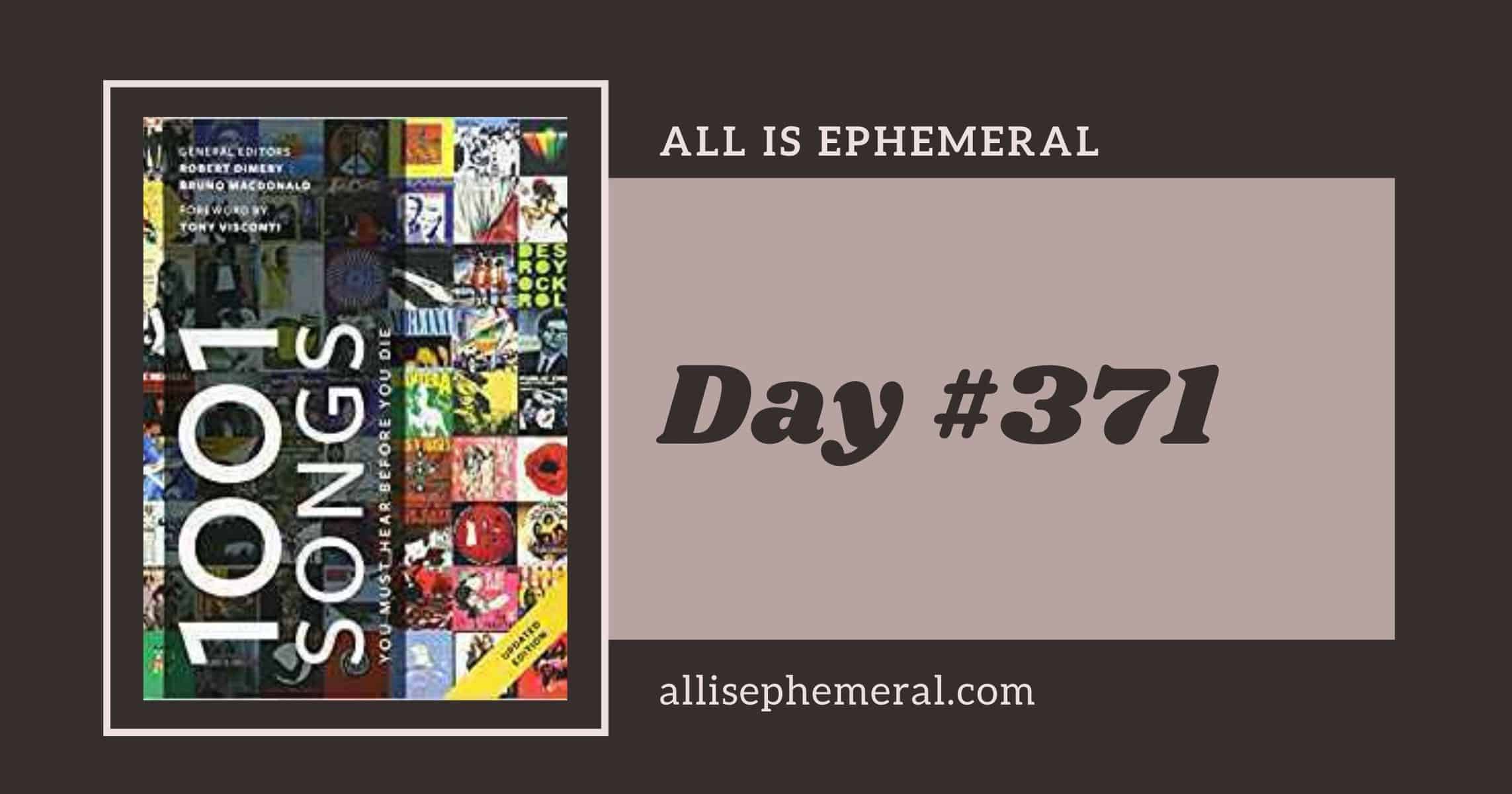