We’re leaving California and returning to the UK today, dear reader. Since we’re here we may as well land in London where our next guest is from. Born Reginald Dwight, he is known today as Elton John and is one of the biggest selling musicians in history. John formed a creative partnership with Bernie Taupin in 1967 and they have written songs together ever since. Back in 1972 Elton John was on to his fifth album, Honky Chateau, and from that record 1001 Songs has decided to lift off with Rocket Man.

Rocket Man was inspired by a short story of the same name from Ray Bradbury. Taupin began the lyrics and John then

joined him to finish off the song, including writing the music. The song tells the story of an astronaut who works five days a week going into space, he doesn’t follow the science around him, but it’s a job and he has to do it as there is a living to be made. The downside is that being in space is a lonely business and he misses his wife and family back on Earth. The song has also been interpreted as a metaphor for fame with Elton John once saying stardom was akin to being in space and feeling free.

Elton John is currently in the midst of a three-year farewell tour but Rocket Man represents the early days of the singer and the track is brimming with the potential for greatness that John would attain. It’s one of his classic songs from the 1970s but many more big hits were still to come, including the 1997 version of Candle in the Wind, a tribute to the late Princess Diana and the biggest selling single in history. Rocket Man has stood the test of time, reminiscent of David Bowie’s Space Oddity, but exploring a different theme in space exploration. Truly out of this world. I’m here all week. 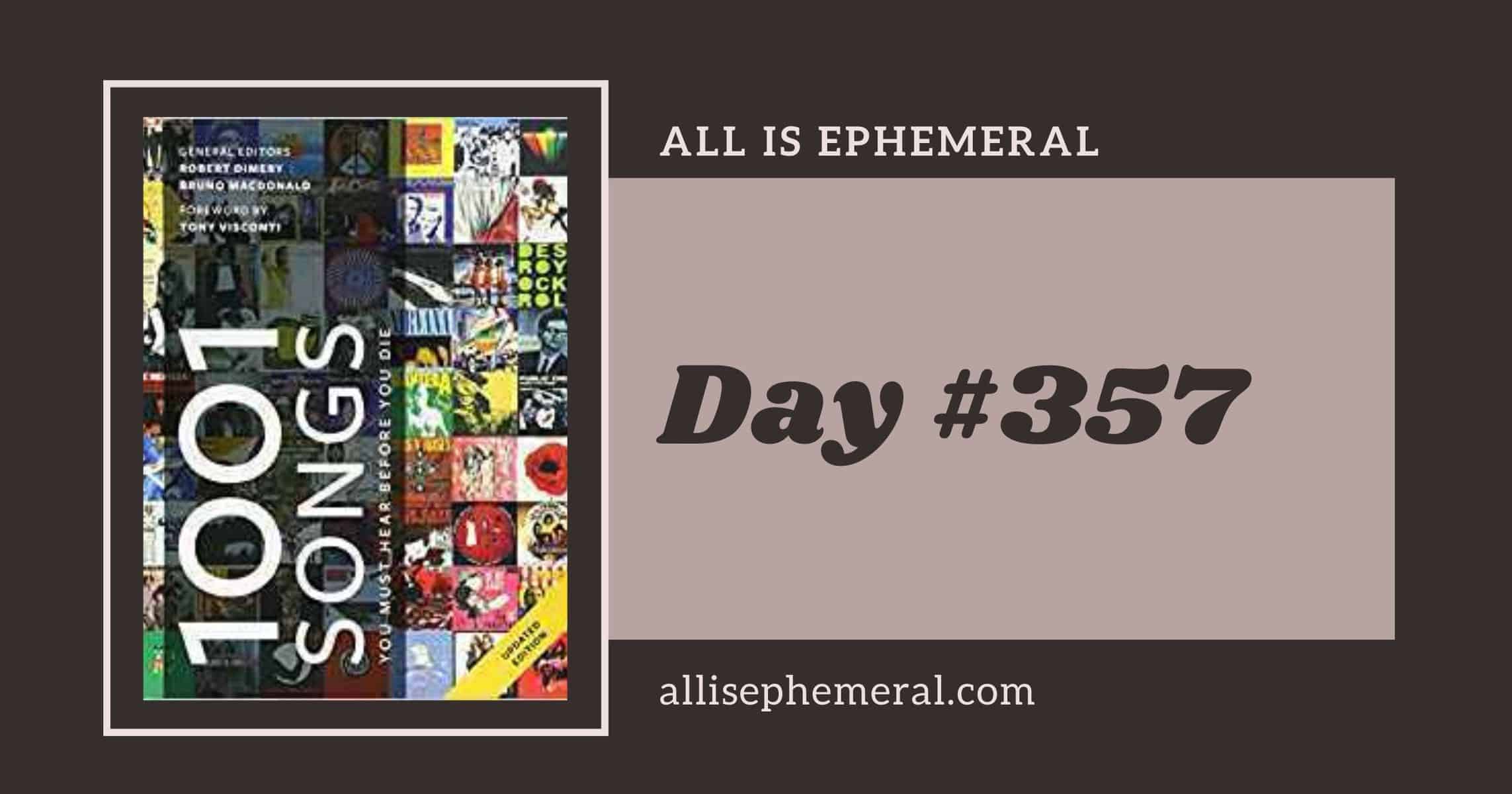 Review of Pan’s Labyrinth: The Labyrinth of the Faun by Guillermo del Toro & Cornelia ...