From Tennessee and over to California today, dear reader. We have a second appearance on our list from Captain Beefheart & The Magic Band. Previously he popped up in 1967 with Electricity but today we are switching our focus to a slightly different idea, it’s one that seems a bit ambiguous, it’s from the group’s seventh album, Clear Spot, and it goes by the name of Big Eyed Beans from Venus. I know, I’m not sure either.

Where to begin with Big Eyed Beans from Venus? Well, first of all it’s trying to narrow down what we are referring to by

these so called “beans”. Interpretations have suggested alien but other listeners have said the song is of a sexual nature and that we are referring to breasts here instead. There was a book, Men Are From Mars, Women Are From Venus, but that was in 1992, 20 years after this song was released and I’d be surprised if that author was thinking of this song by using the planet metaphors for men and women. Some of the lyrics here, through the use of subtle imagery, do seem to hint at the song being sexual but it’s hard to be certain. Either way it’s a peculiar song.

Listening to Electricity back in 1967, I realised that Captain Beefheart & The Magic Band were something a little different. The same is true of Big Eyed Beans from Venus. It’s ambiguous and likely sexual with the lyrics but it doesn’t come across as remotely offensive and the guitar work used here is simply phenomenal. I find myself intrigued by Captain Beefheart’s music and plan to explore his discography further, as well as many other artists that have appeared on this list up until now. 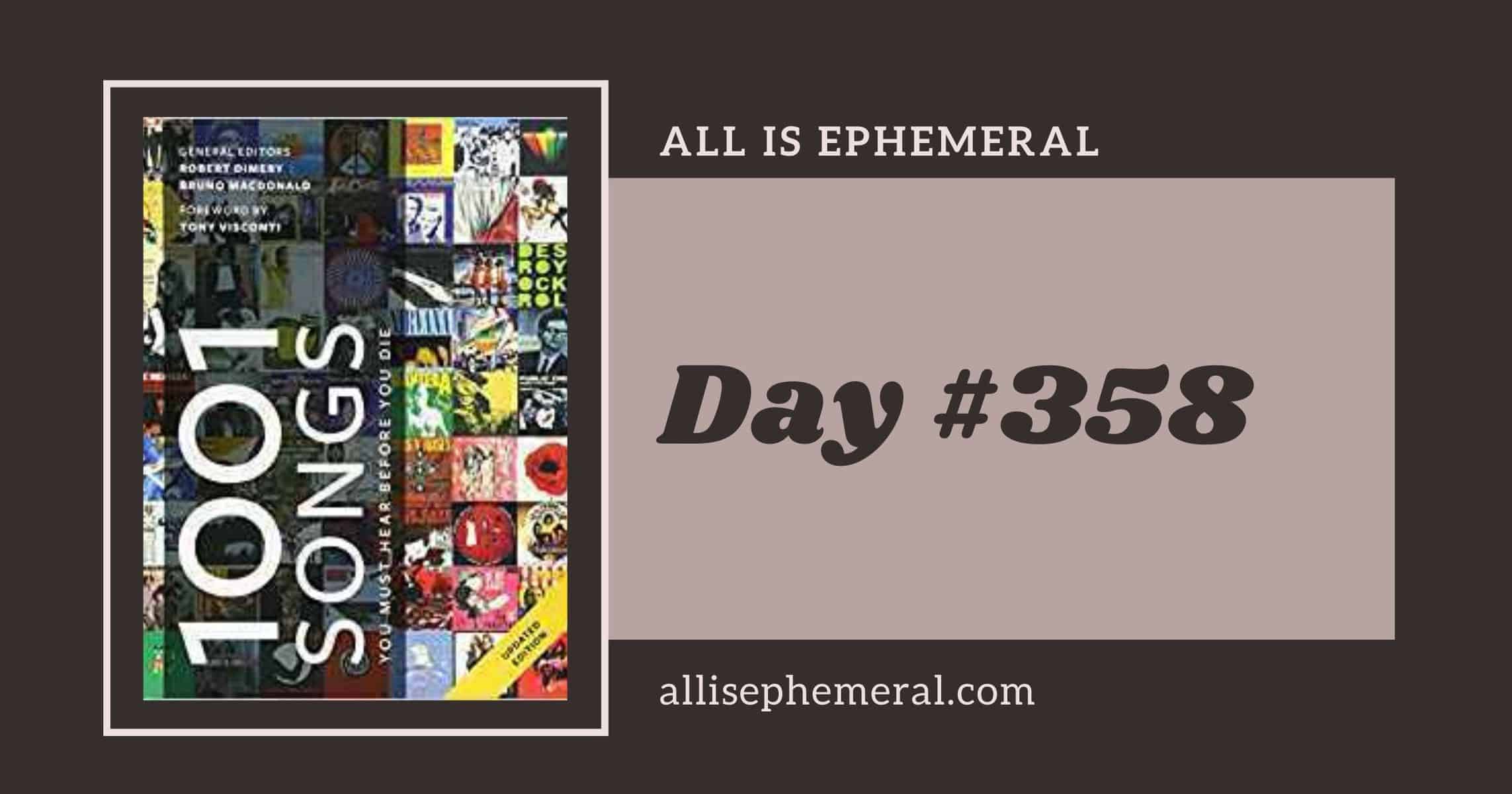