The Woodsman and the Rain: Directed by Shûichi Okita. With Kôji Yakusho, Shun Oguri, Tsutomu Yamazaki, Yoshiyuki Morishita. Rookie movie director Koichi and his crew travels to the mountain village of Yamamura to film his next movie. The villagers are eventually enlisted to help film the movie and, in particular, 60-year-old lumberjack Katsuhiko helps against his will.

The Woodsman and the Rain

A movie director brings his production to a mountain village, and he recruits the residents to help film the movie.

Shuichi Okita’s 2011 comedy is set in rural Japan where lumberjacks are hard at work in the rich forests and there is a general tranquility to be found in the local community, save for those chainsaws slicing their way through timber. Our focus is on Katsuhiko Kishi, a quiet man who works as a lumberjack and who maintains a respectful vigil at a shrine to his wife who died three years before. Katsuhiko has a strained relationship with his only son, Koichi Kishi, who he considers lazy. Otherwise, life for Katsuhiko is a routine existence, bound in adherence to tradition and respect. One day Katsuhiko meets a young director, Koichi Tanabe, who is working on a zombie movie in the area. What begins as a confusing encounter gradually develops into Katsuhiko reluctantly assisting the film crew with their project.

The Woodsman and the Rain is labelled as a comedy and at the outset it certainly feels that way with some amusing quips and situations. However, I would have advertised the film more as a drama than anything else. Katsuhiko and Tanabe represent two different aspects of Japanese society with the lumberjack more bound by old values and traditions, whereas the film director represents a new way of thinking, not necessarily the experience of Katsuhiko but certainly the drive and energy behind fresh ideas. Tanabe is the change to Japanese society, one that Katsuhiko is initially wary of.

The Woodsman and the Rain boasts a dedicated and fun cast with the extras in particular adding to the film’s overall warmth and charm. Special mention must be set aside for Tsutomu Yamazaki whose turn as an old movie star appearing in a zombie flick is highly amusing. Shun Oguri is great as Tanabe but the star of the show is Koji Yakusho as Katsuhiko. He delivers a fascinating and somewhat sad character, one whose mundane life is revitalised by his meeting with Tanabe. The interplay between Yakusho and Oguri is the strongest element of the film, both amusing and poignant. The film offers no major surprises in its overall narrative but it’s still an enjoyable journey to partake of.

Verdict: A funny and moving depiction of a changing Japan. 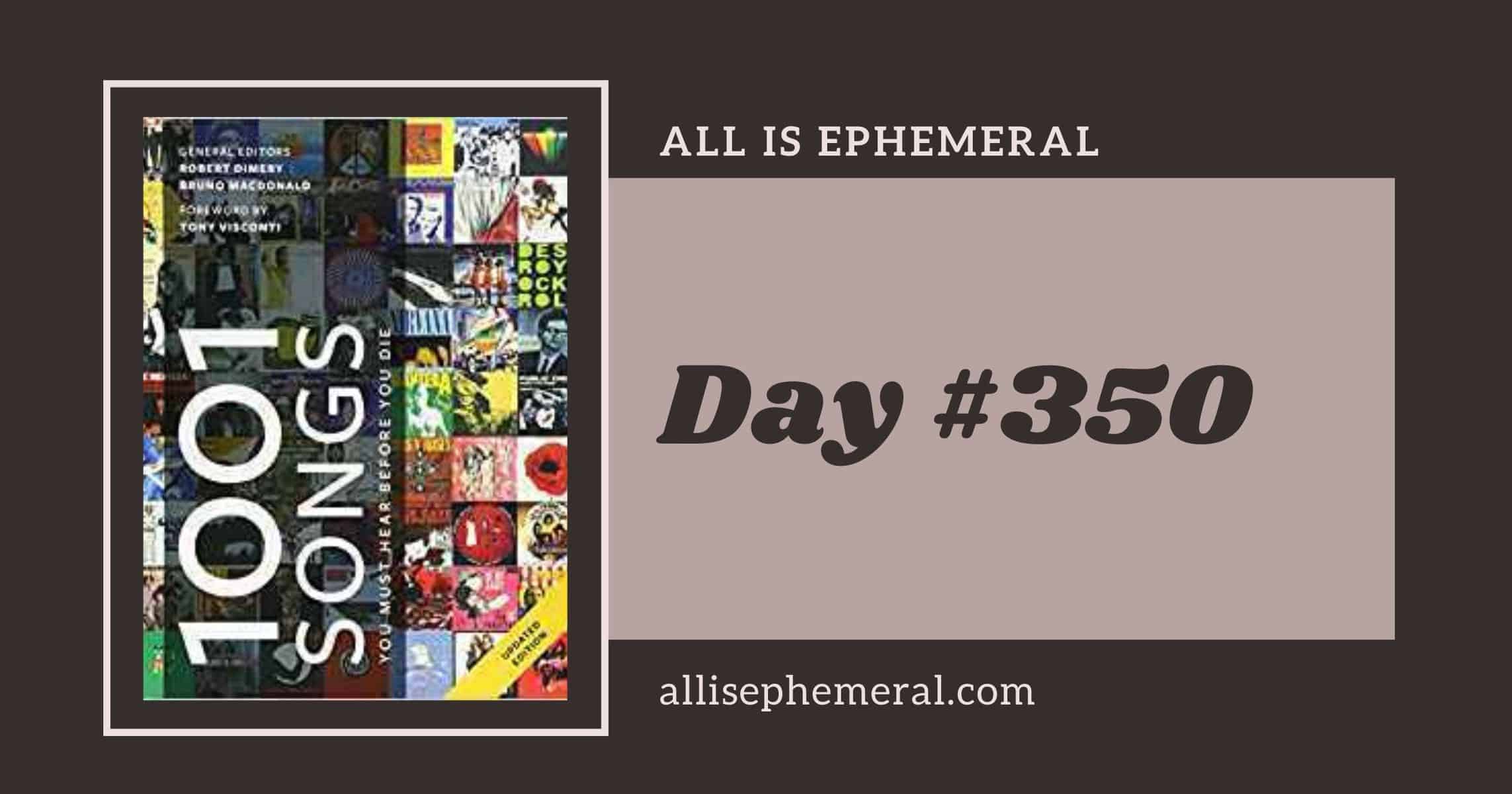 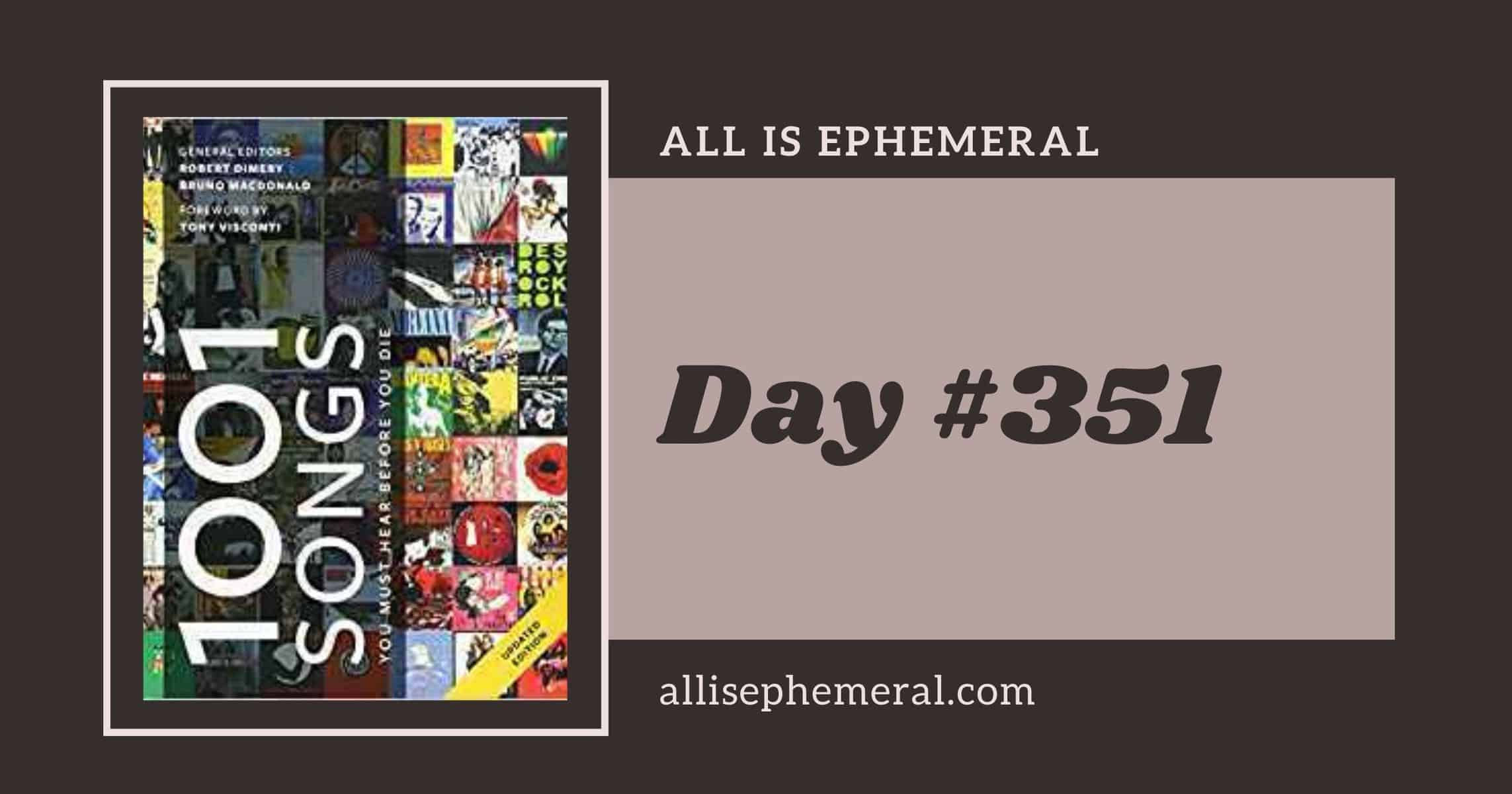