It was great to spend time in Germany and the ambience of krautrock but back to the US we must go, dear reader. All the way over to California is where we want to be because who doesn’t enjoy being on a plane for many hours? Anyway, over in California we find a performer by the name of Randy Newman. Starting out as a singer-songwriter, Newman is better known these days for doing film scores, including Pixar movies, but back in 1972 he released the album, Sail Away, which is considered one of his best pieces of work. 1001 Songs have taken the title track for their list.

Sail Away sounds like a pleasant song, a tribute to Charleston Bay in America, but when you get down into the lyrics it is

anything but. Newman’s narrator is a slave trader in Africa, selling the dream of America to the indigenous people on the continent. He tells them of all the negative things in Africa that you will not find in America including some of the local animals. He promises them a land of freedom, hope and the chance to raise a family and live a good life. The reality is that it’s all a ruse to lure these unsuspecting people into slavery at the hands of colonists in the US.

You could easily mistake this song for being a light-hearted one, such is the way that Newman sings it. Is he being disrespectful? Certainly not, merely reflecting a slave trader with the gift of the gab and able to sell the American Dream to people who do not realise what fate will befall them. It’s a convincing performance and a well-written song with sad truths to be unearthed from its lines. From the 1980s onwards Newman’s career would focus primarily on film scores and has bagged him many Oscar nominations, including 2 wins, in the last thirty or so years. 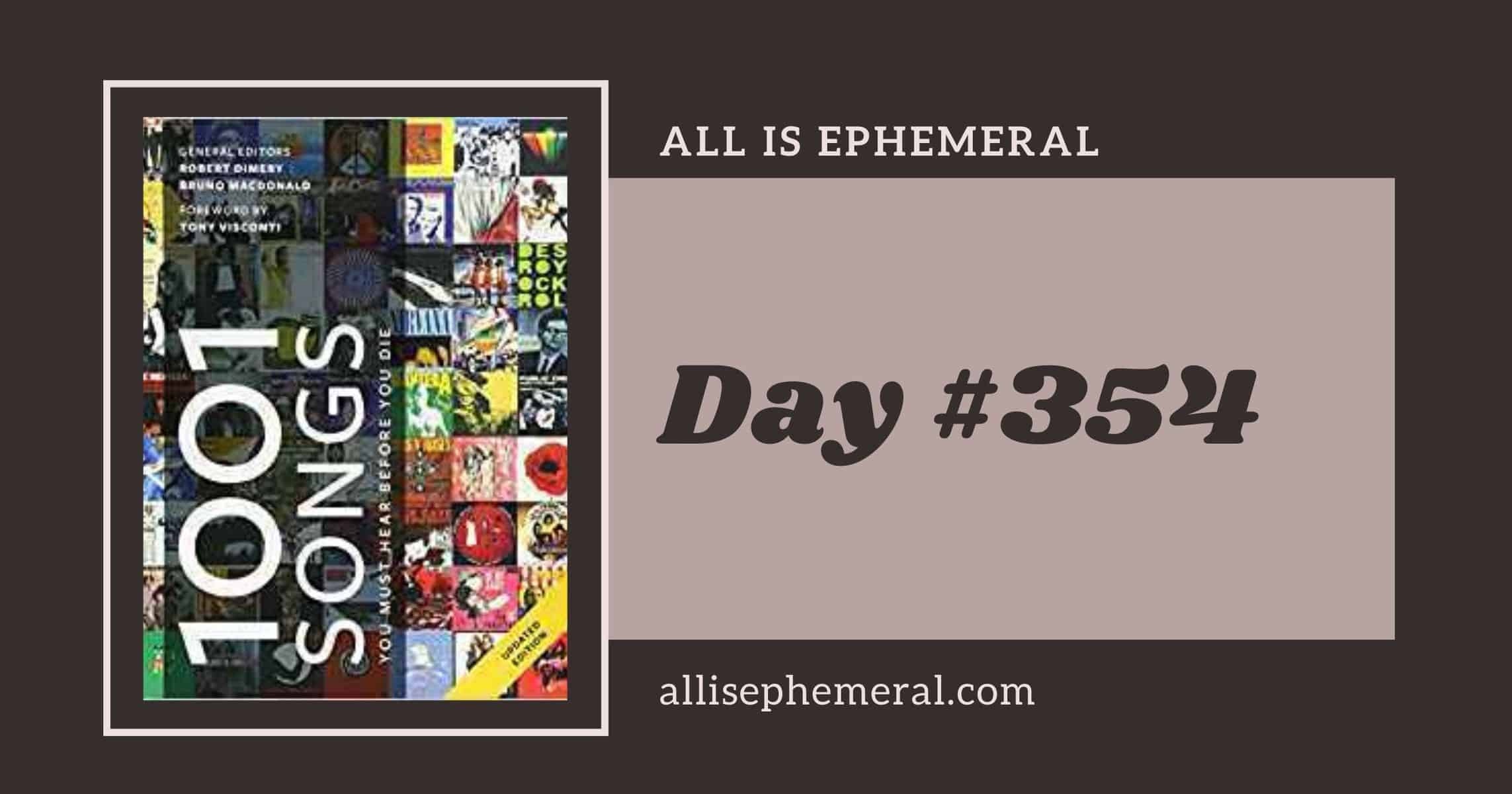