It was a great day in Cameroon doing a spot of dancing but now it’s back to the US and to Michigan, dear reader. Today, we are in the company of a musician who went blind shortly after his birth but showed great potential, scoring a chart topping song in the US when he was just 13 years old. We are talking about the legendary Stevie Wonder. We pick up his story in 1972 when he has released his latest album – Talking Book. On that album was a song that wonder worked on with gifted guitarist, Jeff Beck. Beck was supposed to release a version first but instead Wonder got in there with Superstition.

In Superstition, Stevie Wonder regales us with a series of different superstitions that people abide by. Such examples

include seven years of bad luck if one breaks a mirror. It sounds strange to think some people follow such tales but they do. Wonder considers each of these superstitions in turn and during the chorus informs us that we will only suffer if we “believe in things that you don’t understand.” He admonishes us about superstitions and tells us they are not the way we should be living our lives, that they do more harm than good.

Bolstered by some fantastic music on the keyboard, Superstition is a stunning and addictive piece of music. The lyrics make a valid point about the strange superstitions that many of us grow up with and believe. I can recall, as a child, being told not to walk under ladders leaning against walls, for instance, and I still don’t to this day! The song has a good message but it is that music that really makes this one stand out. Nearly fifty years old, it still sounds as fresh as ever. 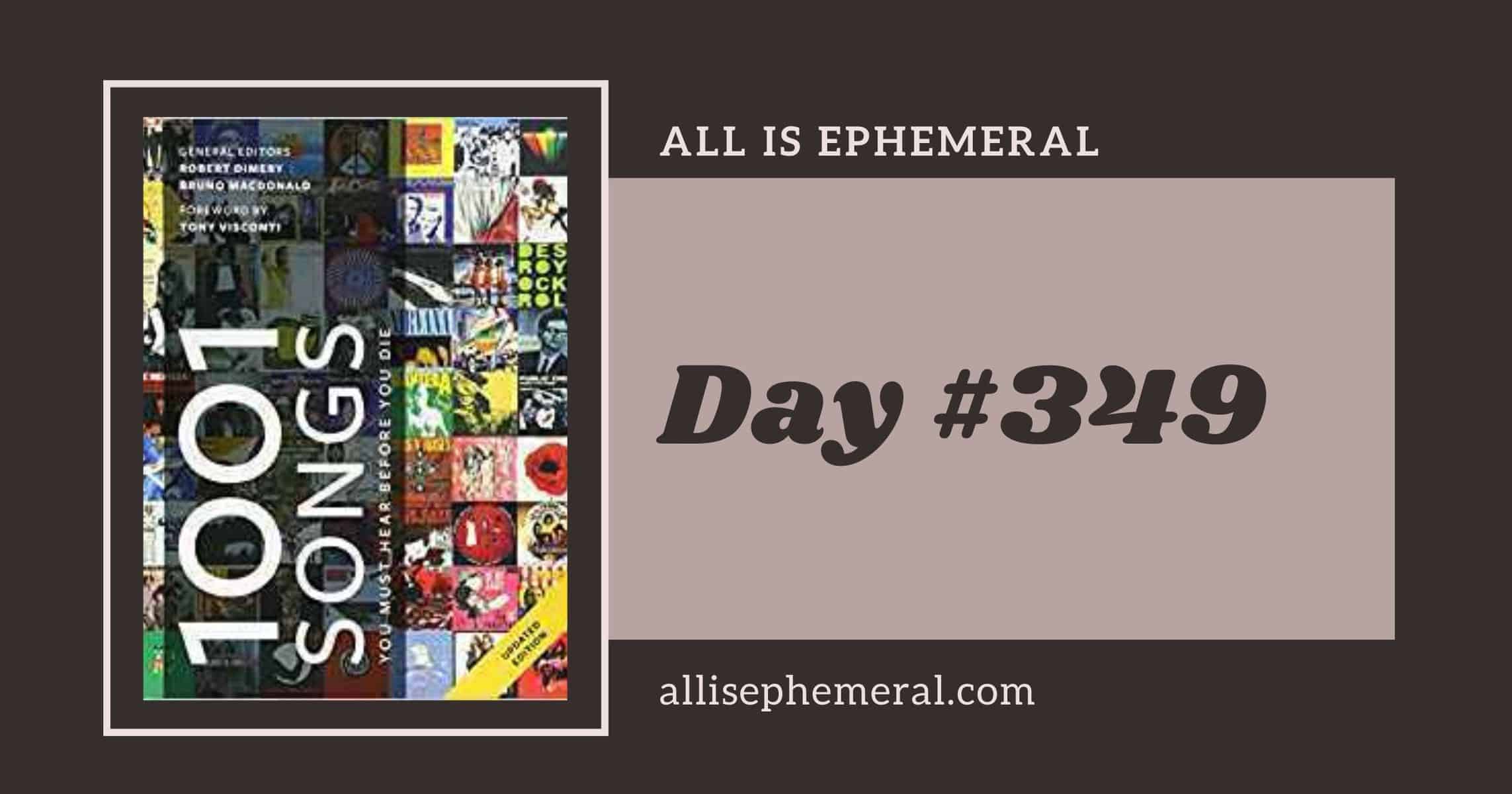