It’s 1964 everyone and it’s back to the US today after our one day visit to Italy. I did get time for some pizza and pasta but now we return to North America. It’s another girl group and from New York again. The Shangri-Las came from a tough neighbourhood in Queens and were made up of two sets of sisters – the Weiss sisters (Mary and Elizabeth) and the Ganser twins (Mary and Marge). They had a strong image about them and from their hit list 1001 Songs has opted for a genuine 1960s’ classic – Leader of the Pack.

vocal. The song tells the story of a girl named Betty who is in a relationship with Jimmy, head of a motorcycle gang alias the Leader of the Pack. Betty is in love but the relationship cannot last, not with disapproving parents to contend with. Betty reveals that the romance does indeed end, Jimmy drives off into the distance in the rain but he goes too fast and ends up with a similar fate to the rider in Meat Loaf’s Bat Out of Hell. Betty is left devastated, she can’t hold back the tears. Although she will move on eventually, she will never forget her Jimmy.

This tragic story of a lovestruck teenager has endured throughout the years and the accompanying sound effects of a motorcycle engine revving away after every rendition of “Leader of the Pack” still sounds great today. Mary Weiss was only 16 years old when this song was released but both she and the rest of the group really bring this sad story to life. Sadly, before the 1960s were over, The Shangri-Las were also at an end but they had left a permanent legacy. 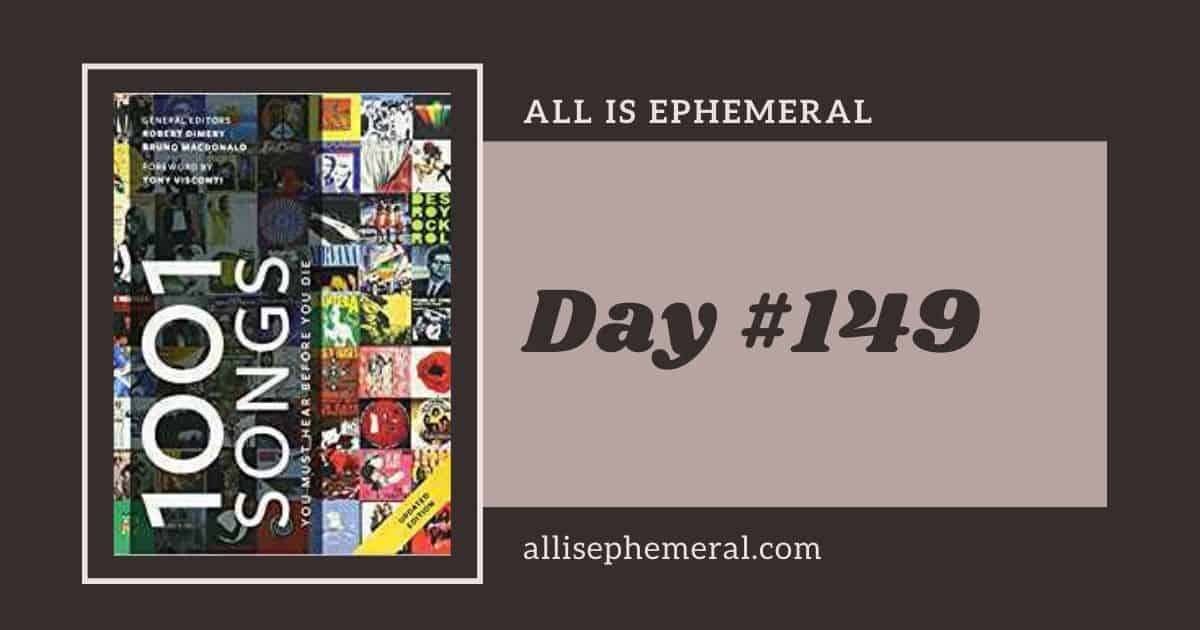 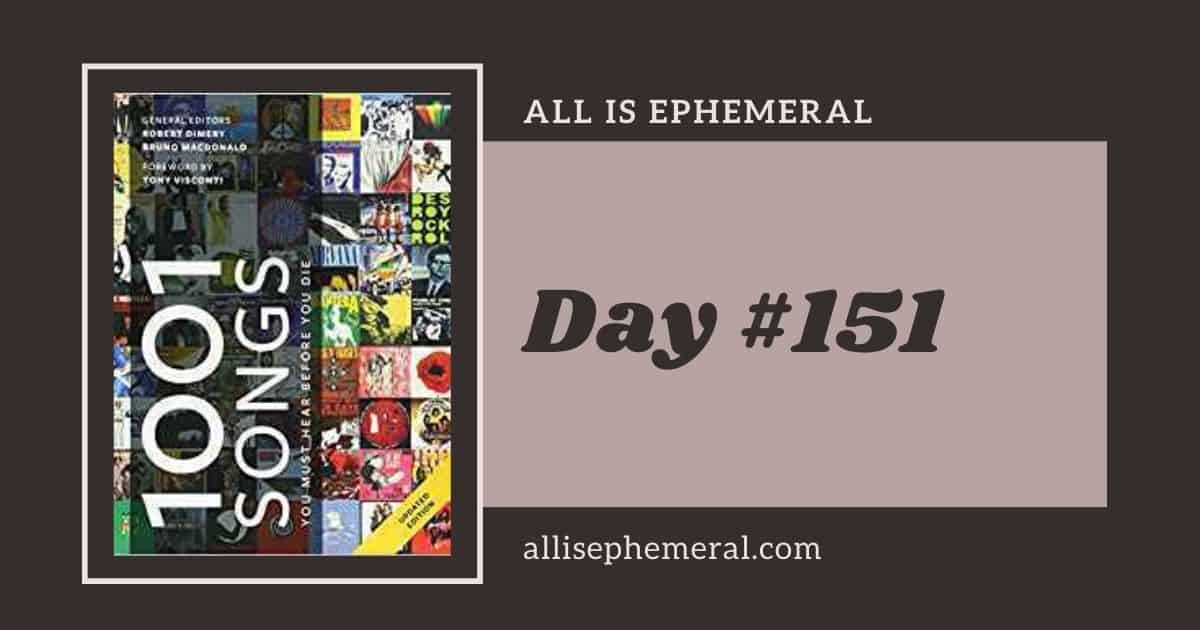