Short stay in the US, dear reader, as we need to go back to the UK for back to back days in London. What a treat. First up, we have a rock group known for dabbling in space rock as well as having some pretty famous members in their ranks over the years including Ginger Baker and also Lemmy who later formed heavy metal group, Motorhead. Back in 1972, Hawkwind scored their biggest hit with the track, Silver Machine, and it’s good enough for 1001 Songs to give it the nod today.

Hawkwind apparently recorded this track when they were very high on LSD, with final corrections made in the studio

after listening to the tapes. Silver Machine comes across as some kind of intergalactic journey and the the title seemingly refers to a spaceship of some sort. The reality is that the song actually makes reference to a bicycle. This isn’t your standard bicycle from what the song is suggesting, given that it can travel through time and move from one side of the sky to the next. It’s an ambiguous song and I’m still convinced we’re talking about a spaceship here.

The vocals for Silver Machine proved a challenge for the group with bass player, Lemmy, ending up taking them on even though he wasn’t the singer in the group. He does a great job with the vocal work here while the rest of the group contribute to a catchy, hard hitting rock number. It would climb to the Top 5 in the UK but that’s about as good as it ever got for Hawkwind. Lemmy would be fired from the group in 1975 and although they are still going to this day only Dave Brock, one of the founding members, still remains with the band. 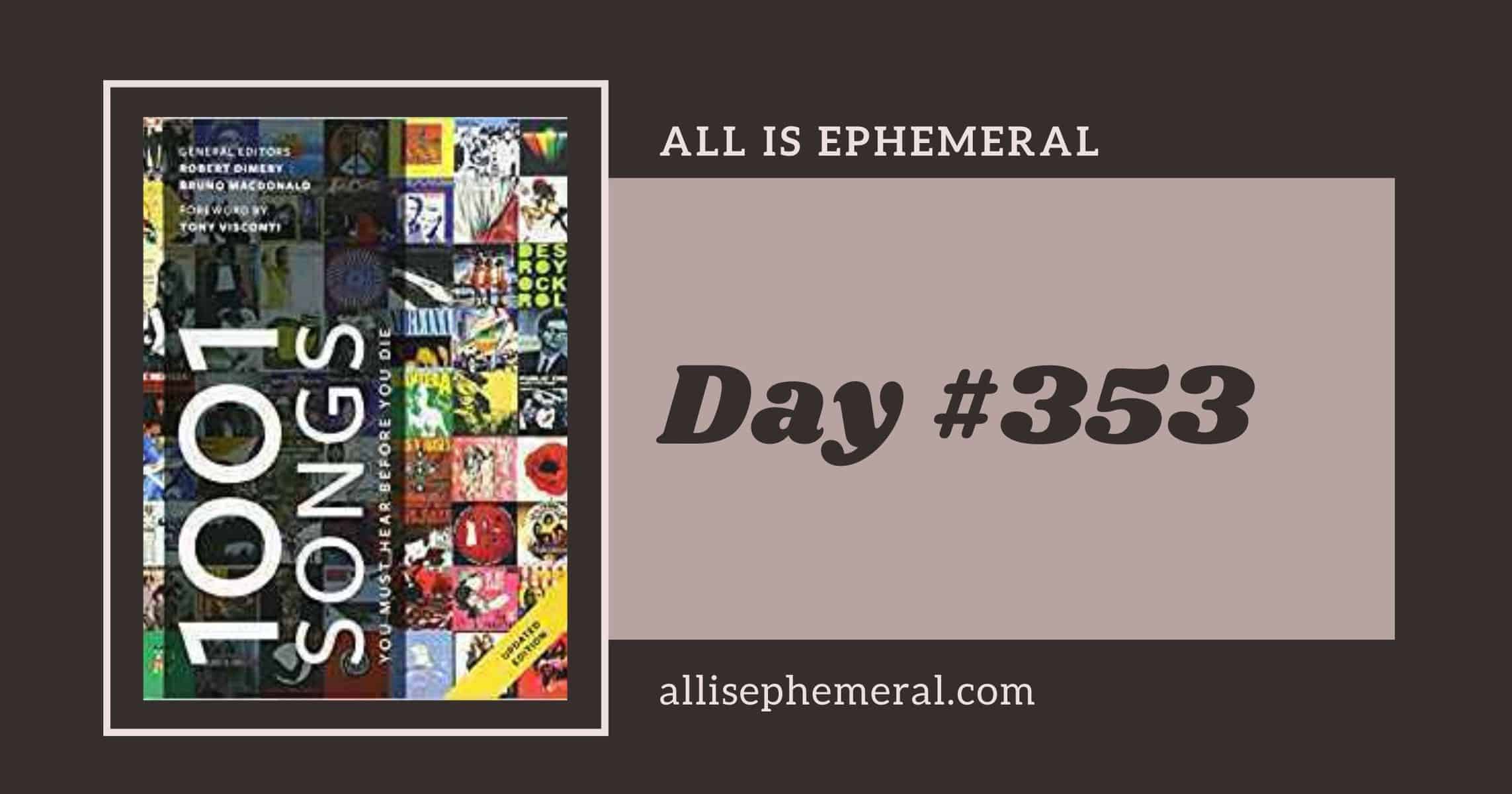