We’re leaving Washington state and making our way east to West Philadelphia, born and raised, on the playground is where I spent most of my days. Sorry, dear reader, not sure what happened there. Started typing random things without really thinking. Anyway, today’s guests are DJ Jazzy Jeff & The Fresh Prince, alias Jeff Townes and Will Smith. This hip hop duo scored a series of hits in the 1980s and 1990s and were both in a popular sitcom whose name I can’t quite remember! It’s 1991 and the duo have released their fourth album – Homebase – and from there 1001 Songs have gone with the track – Summertime.

In Summertime DJ Jazzy Jeff focuses on the music while The Fresh Prince takes on the vocals. He sings of summertime down

in Philly where he can be found cruising around in his car, checking out the beautiful girls in the neighbourhood and relaxing in the sunshine. Later in the song The Fresh Prince wants to play basketball (don’t do it Prince, it’s a bad idea, bro) but he needs to go to the mall first for new sneakers. Why? Because girls are at the basketball court and one needs to look their best if they are going to impress the ladies, right?

Summertime was a big success for DJ Jazzy Jeff & The Fresh Prince, hitting the Top 10 in the US and UK. Superstardom happened for Will Smith with The Fresh Prince of Bel Air (1990 – 1996) leading him to a successful Hollywood career. Although his collaboration with Jeff Townes seemingly ended in 1994 they have reunited multiple times, remained good friends and the mere mention of them is enough to get many fans singing, “And I’d like to take a minute, just sit right there, I’ll tell you how I became the prince of a town called Bel Air.” Damn, that was a good show. 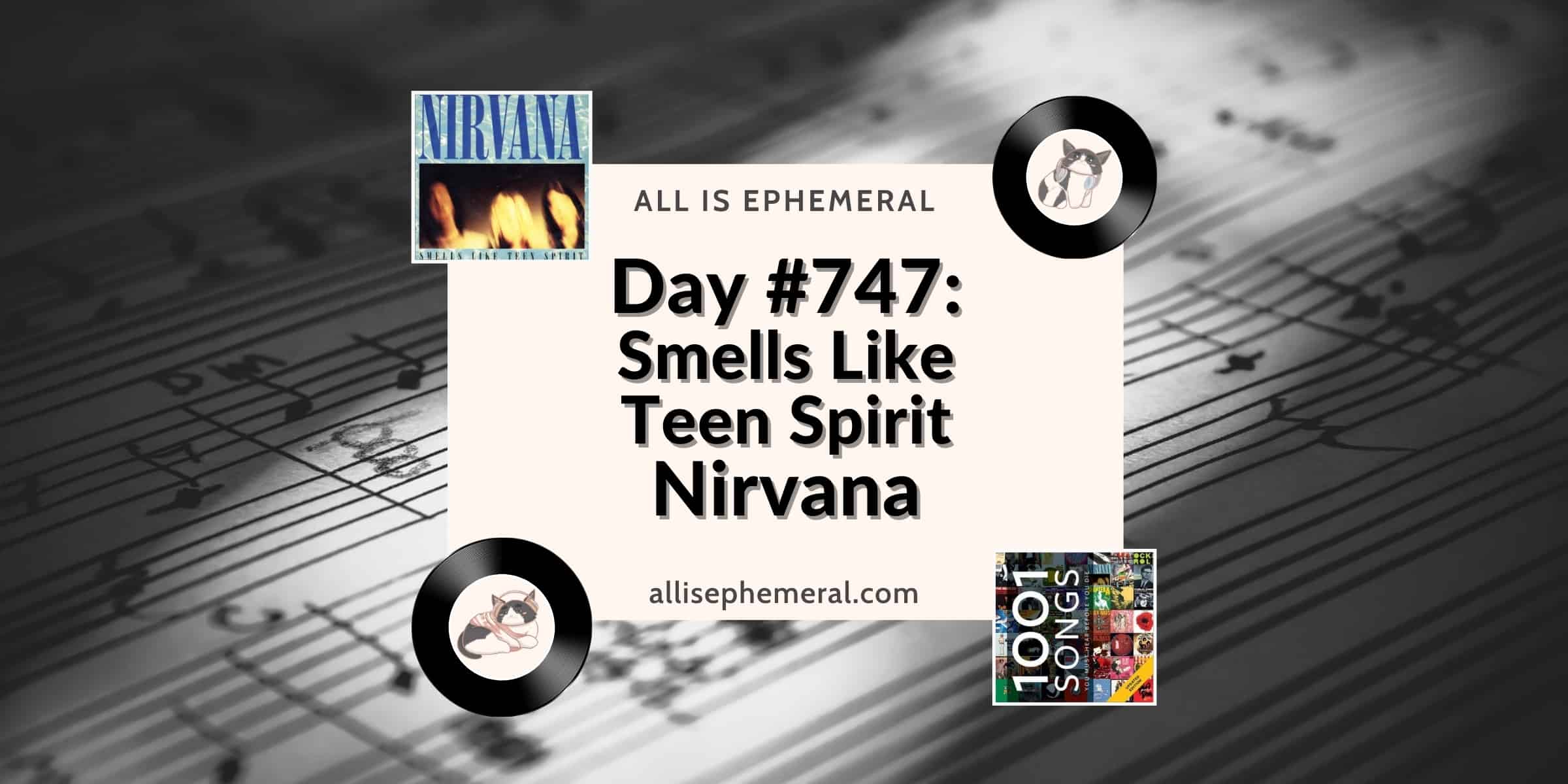 Smells Like Teen Spirit was the song that broke the band into the mainstream and ...

Give It Away was inspired by singer Anthony Kiedis’ relationship with a former girlfriend by ...