We’re leaving the UK behind today, dear reader, and returning to the US and to Michigan. Previously, we were entertained on our list on two occasions by the raucous sound of The Stooges. After two stints in the 1960s and 1970s, The Stooges were no more at this time. Lead singer, Iggy Pop, found himself in Berlin in 1977 with David Bowie, both men keen to kick their potentially fatal drug addictions. Collaborating, both men would produce albums with Pop firstly working on his debut solo album – The Idiot. From that record, 1001 Songs have gone with the track – Dum Dum Boys.

former bandmates in The Stooges and what has befallen them, ranging from death by alcohol to moving home to live with their mother. What follows is Pop’s flowing tribute to The Stooges, here referred to as the Dum Dum Boys. In the opening verse, Pop tells us that times are hard and that he misses The Stooges. He recalls the first time he met them and how no one but he was impressed by them. Pop next remembers how The Stooges were not well received, even perceived as too “negative” yet he longs to know where they are now. In the final verse, Pop calls out to The Stooges, he wants to be with them again, to hear their music and to lead them once more.

This is a fascinating piece of music history when David Bowie and Iggy Pop were secluded in Berlin, tormented by drug addiction and trying to get clean. Their collaborations would lead to some memorable music and Bowie would follow Pop with what is known as his Berlin trilogy of albums, considered among his best work. Dum Dum Boys has a feel of David Bowie about it, and he was the producer on Pop’s album, so the influence is clear. Bowie can also be heard on the track providing the backing vocals! The song doesn’t feel like 7 minutes but it does take its time with the pacing. This is no criticism. The length is completely apt, the pace just right and Pop’s voice blends brilliantly with the melody. The Stooges may have been over at this time but Pop was only just beginning. 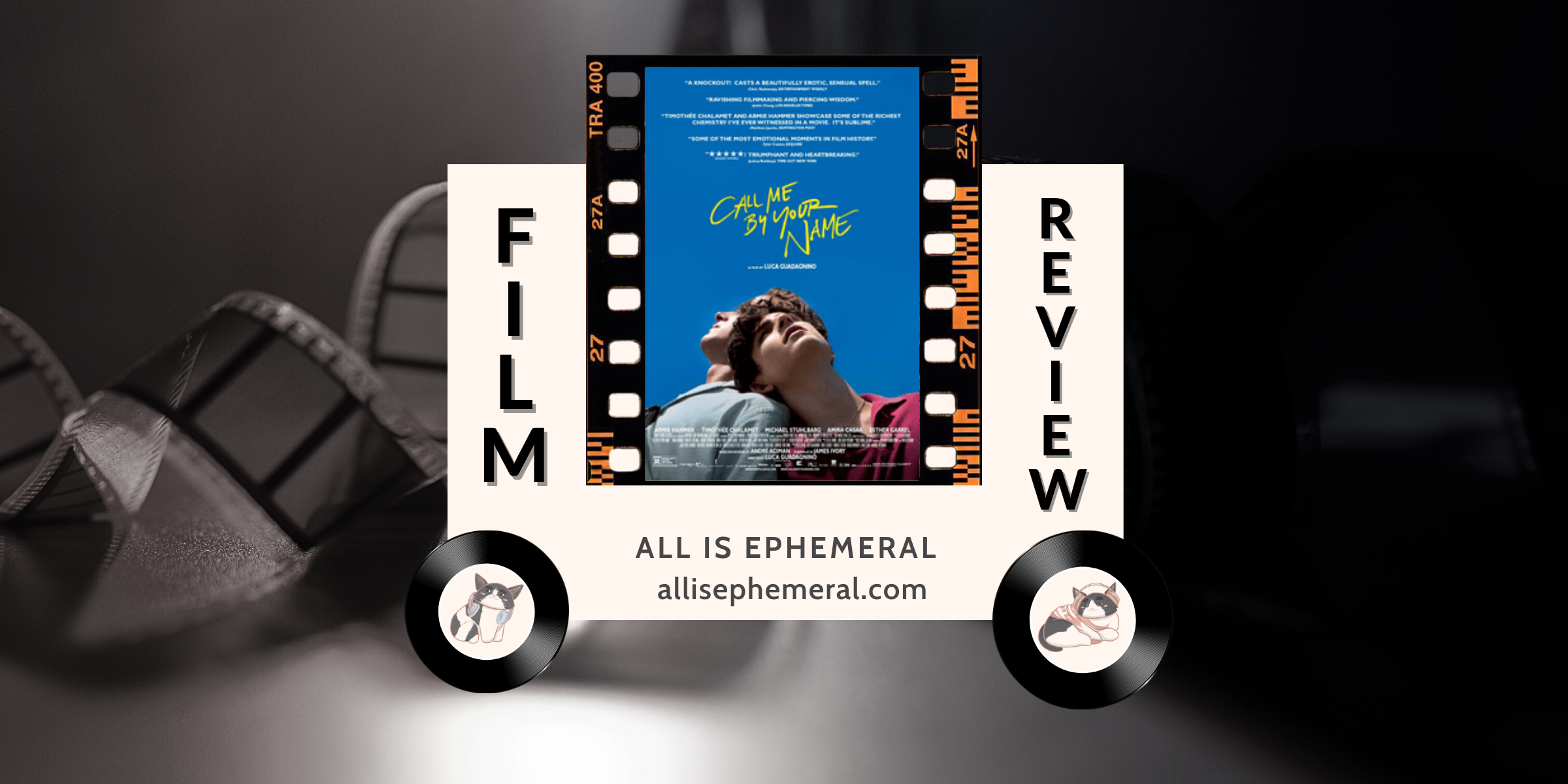