Maxinquaye is the debut album by English rapper and producer Tricky. It was released on 20 February 1995 by 4th & B’way Records. In the years leading up to the album, Tricky had grown frustrated with his limited role in the musical group Massive Attack and wanted to pursue an independent project.

We’re leaving the US today, dear reader, and making our way back to the UK and to Bristol. Producer and rapper, Tricky, was one of the founding members of Massive Attack who previously appeared on our list in 1991 with Unfinished Sympathy. It’s 1995 and Tricky has decided to pursue a solo career, feeling unused and overlooked in Massive Attack. His debut album, Maxinquaye, has been released and from there 1001 Songs have gone with the track – Hell Is Round the Corner.

Tricky’s debut album dealt with many themes including the impact of his mother on his life. However, Hell Is Round the Corner is a fly on the wall account of Tricky’s immersion into UK drug culture in the early 1990s. The imagery in the song is striking with scatterings of ambiguity throughout. It seems like Tricky is on a journey and analysing the world around him. Whether it reflects a drug addled mind or is from a sober perspective is hard to say. It comes across as confused and perplexing, perhaps comparable to the drug experience of which Tricky looked back negatively.

I have come across Tricky before but I did not know he was a founding member of Massive Attack. You learn something every day. Hell Is Round the Corner tackles an important contemporary issue with drug use. The lyrics are intricate and often hard to unravel but the song captures the pandemonium of a mind under the influence of drugs and trying to extricate reality from this alternative, drug infused universe.

For the collaboration that is Scream, Michael and Janet Jackson take turns in launching a ... 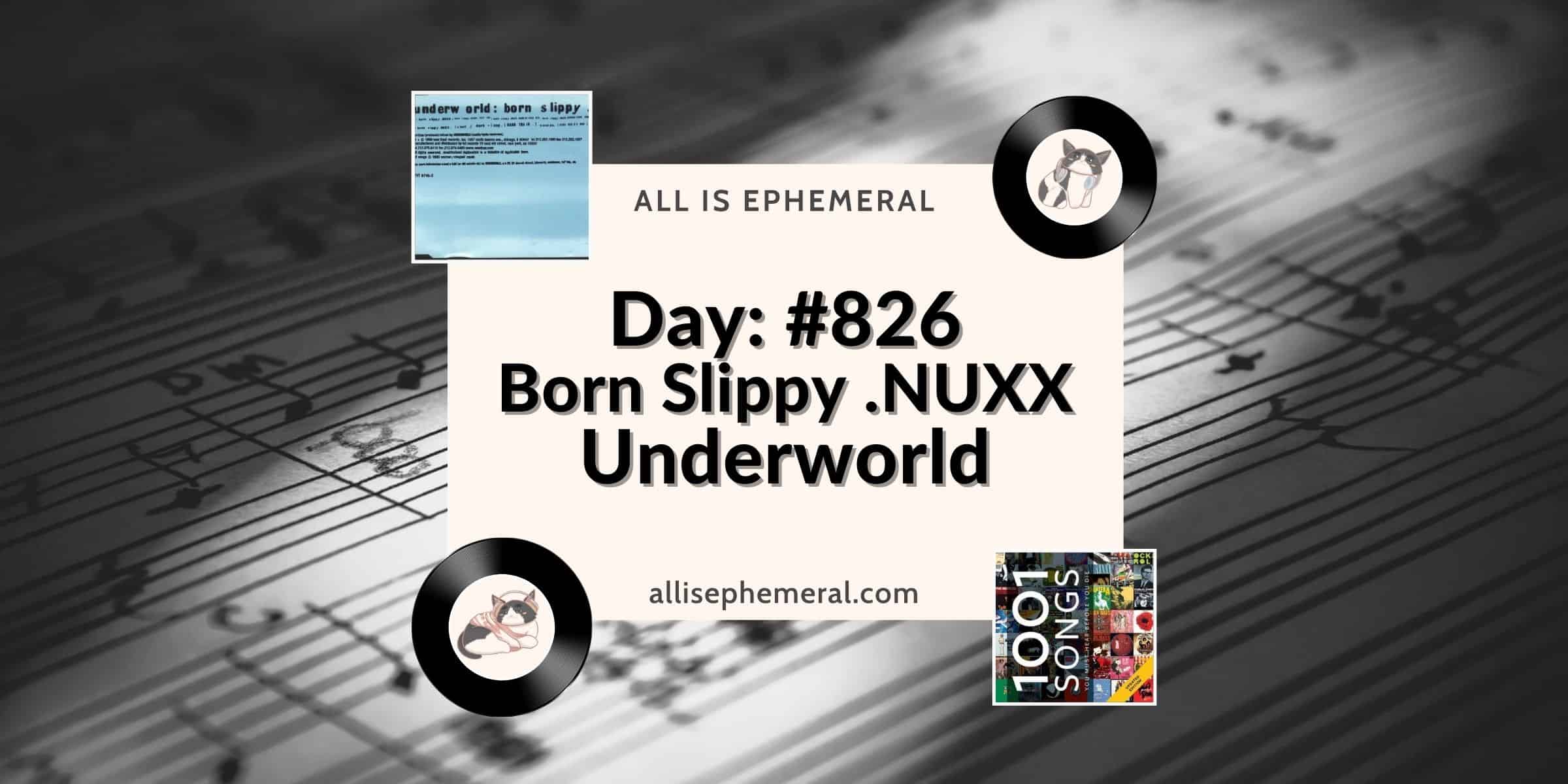 Born Slippy .Nuxx is a complex number, a techno extravaganza but burrowing deep into the ...