We’re continuing in the US, dear reader, and we’re returning to Motown for one of the biggest names in the sixties. Gaye’s career would continue to flourish into the 1970s and at the outset of the 1980s before tragically being cut short. 1001 Songs has picked up Gaye’s career in 1968 and it is not surprising what song they have opted for. Written by Norman Whitfield and Barrett Strong, I Heard It Through the Grapevine was recorded by other artists before Marvin Gaye attempted a cover version which has since become the definitive recording.

going well. As far as the narrator was concerned, all seemed to be well, but now he has heard on the grapevine of the title that his lover is on the brink of ditching him for a former partner. How can this be? He can’t believe it but the rumour mill is in full swing. Our narrator is almost trying to convince himself that this can’t be happening, he wants to plead with his lover to tell him otherwise but he knows deep down it is over between them.

I Heard It Through the Grapevine is one of the classic songs from the sixties. That gentle introductory music makes you think you’re in for a quiet listen but then Gaye’s beautiful voice kicks in, the intensity follows and we have 3 minutes worth of anguish. Although he wasn’t responsible for the first ever recording of this song, it’s hard to imagine anyone doing it better than Marvin Gaye. Sadly, Gaye’s career would end in 1984 at the age of 44. Breaking up an argument between his parents, Gaye’s father grabbed a gun and shot his son twice. Within an hour Gaye was pronounced dead and music had lost another soul legend. 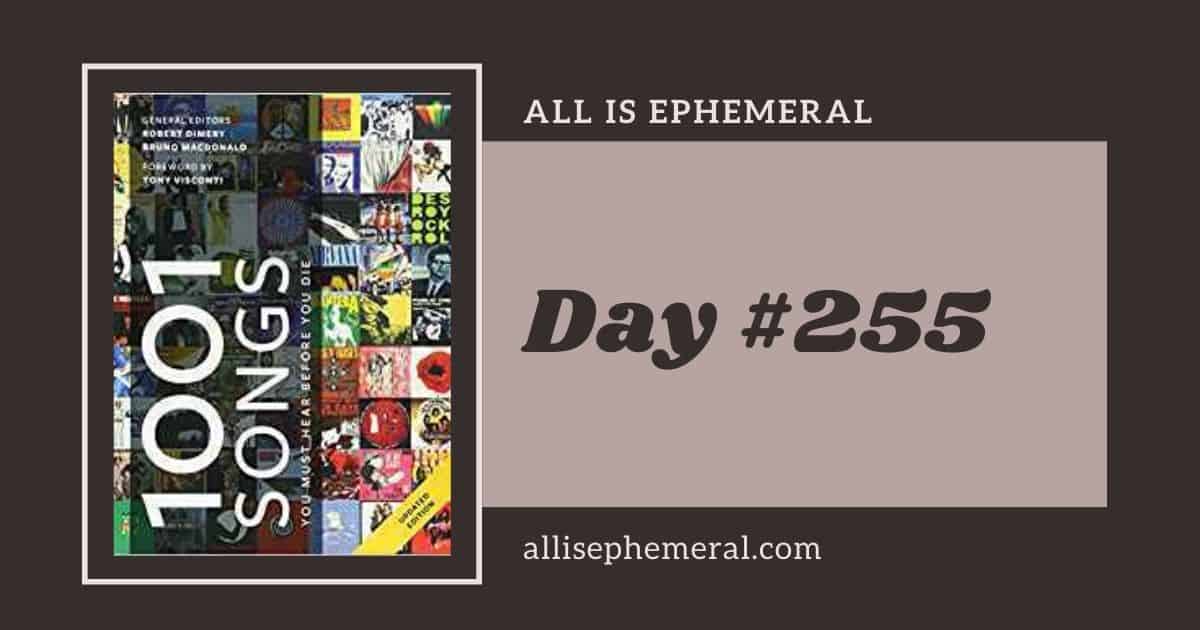