We’re back on a plane today, dear reader, and heading to Jamaica, land of Bob Marley, Usain Bolt, reggae music and even a bobsleigh team, to name just a few of the famous exports from this awesome island. Back in the late 1960s, a group known as Desmond Dekker & The Aces released the song, Israelites, one of the earliest examples of reggae music and a landmark song in the genre that earns its place on our list.

Israelites was well-known for its confusing lyrics upon release. It is inspired by the Rastafarian faith that states the

Messiah was actually Emperor Haile Selassie of Ethiopia and that African descendants will one day return to their homeland. Ethiopia in this faith is akin to the land of Israel for those whose faith is Judaism. The song itself paints a bleak picture of working hard for food and the narrator even sings of their wife and children having left them. Not good. They lament their existence with the refrain of “poor me, Israelites.” The song could tap into the idea of our lives in this world being one of hardship and struggle, but at the end is the promise of salvation as we enter our next life.

I had heard of this song long ago but don’t recall ever hearing it. Lyrically, I can see why it is difficult to decipher. However, that doesn’t detract from the fact that it is an easy song to listen to and lose yourself in. I fully expected to see reggae music on this list and it is great to have it on our humble list. Israelites would prove very popular with a Top 10 placing in the US while over in the UK it topped the charts. Dekker continued to perform in the decades that followed but he sadly passed away in 2006, aged 64, following a heart attack. 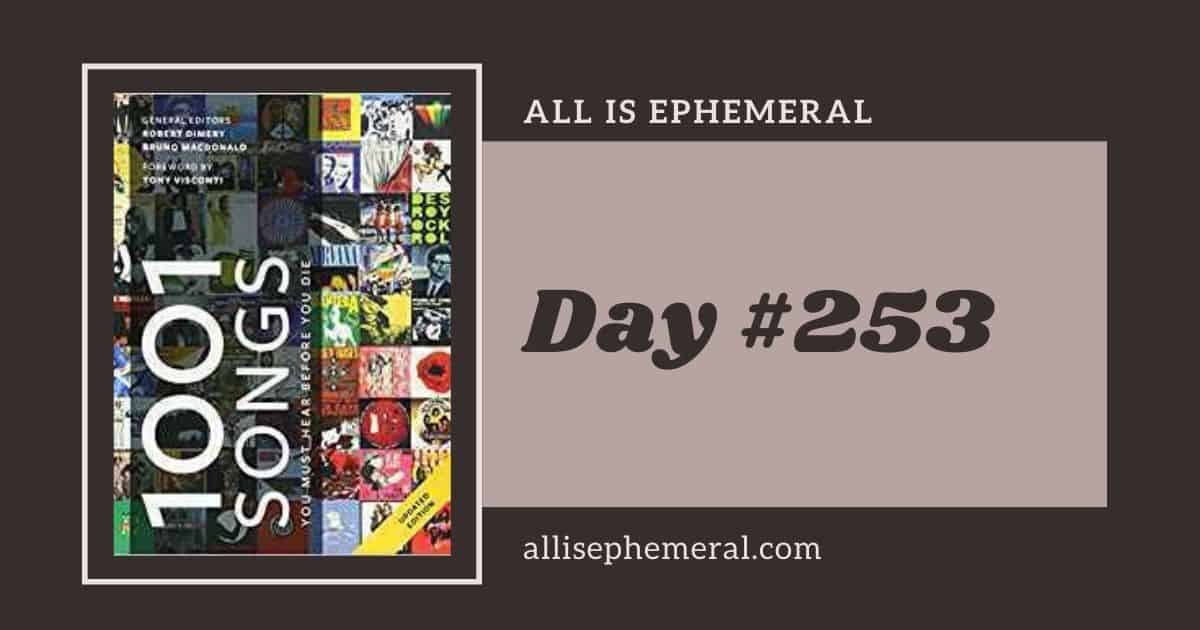